Shipping emits 1,000 Mt CO2 per year, 3% of global CO2 emissions. According to The International Maritime Organisation, shipping emissions are set to increase by up to 50% by mid-century if stringent abatement measures are not implemented. The global maritime regulator, the IMO, has repeatedly failed to take action. T&E is the leading environmental organisation in Europe tackling shipping emissions. Shipping also contributes to poor air quality and acid rain. T&E works together with other members of the Clean Shipping Coalition to reduce air pollution and climate impacts of shipping globally and in Europe.

Under a business-as-usual scenario and if other sectors of the economy reduce emissions to keep the global temperature increase below 2 degrees Celsius, shipping could represent some 10% of global GHG emissions by 2050.

Shipping also contributes to climate change through emissions of Black Carbon, tiny black particles, produced by combustion of marine fuel. The highest amounts of black carbon particles are produced by ships burning heavy fuel oil. Black carbon accounts for 21% of CO2-equivalent emissions from ships, making it the second most important driver of shipping’s climate impacts after carbon dioxide. Currently there are no regulations controlling black carbon emissions from shipping.

There is an alternative: Clean fuels

Green shipping fuels produced from renewable electricity such as hydrogen and e-ammonia represent the most promising way to decarbonise a sector that has long been reluctant to change. That’s because unlike many alternative fuels, e-fuels are truly sustainable and their production can be deployed to meet shipping’s growing demand.

However the uptake of e-fuels won’t happen on its own. That’s mainly because of very high costs, despite EU plans for scaling up their production. If the EU proposals for maritime are equipped with the right incentives for e-fuels, the demand could reach up to 7% of the EU shipping fuel mix already by 2030. This would give the sector the kickstart needed to deploy renewable fuels and ultimately achieve net-zero emissions by 2050.

The shipping industry’s failure to act

Despite these plans and many successive rounds of negotiations, the IMO has so far failed to adopt reduction measures to set the maritime sector on a pathway compatible with the temperature goals of the Paris Agreement. It remains to be seen whether the EU and the UK government will take responsibility for the shipping industry’s climate impact in Europe. The European Commission has proposed extending its carbon market to the sector so that, for the first time, shipping emitters would pay for their pollution.

How does shipping harm air quality?

Due to the application from the start of 2015 of the 0.1% MARPOL limit in Sulphur Emissions Control Areas (SECAs) in the North and Baltic Sea and English Channel, ship-sourced sulphur emissions have reduced considerably in these areas. Emissions are also expected to further decrease in the remaining EU seas with the implementation in 2020 of the global sulphur cap which limits sulphur to 0.5% in shipping fuel. However, in the long term, emissions may rise due to increases in transport volume.

Cruise ships account for only a small proportion of the global shipping fleet, but they have a disproportionate impact on air quality, habitats and the climate. Cruise ships require more fuel due to the energy demand of the hotels and leisure facilities provided onboard as well as propelling the ships through the water. Cruise ships travel fast and close to the coastline, meaning that huge volumes of fuel are burned in close proximity to coastal populations. The technology is available to clean up cruise ships, but an industry that provides luxury trips is unwilling to deploy it.

Studies estimate that overall shipping activity in the Arctic will increase by more than 50% between 2012 and 2050. It will mean continuing shrinkage of Arctic summer sea ice.

Global warming has led to the thinning of polar ice, to the point where increasing numbers of ships are using the Arctic shipping routes (mainly the Northwest Passage north of Canada and the Northeast Passage north of Russia that includes the Northern Sea Route) which can cut journey times significantly.

Without action, the increase in human activities in the Arctic will cause serious ecological damage. T&E calls on the shipping community to recognise the potentially devastating effects of black carbon; that heavy fuel oil is the dirtiest fuel of any transport sector and should be banned; and that non ice-class vessels must be subject to a minimum hull strength to prevent accidents and spills that could have horrendous ecological consequences. 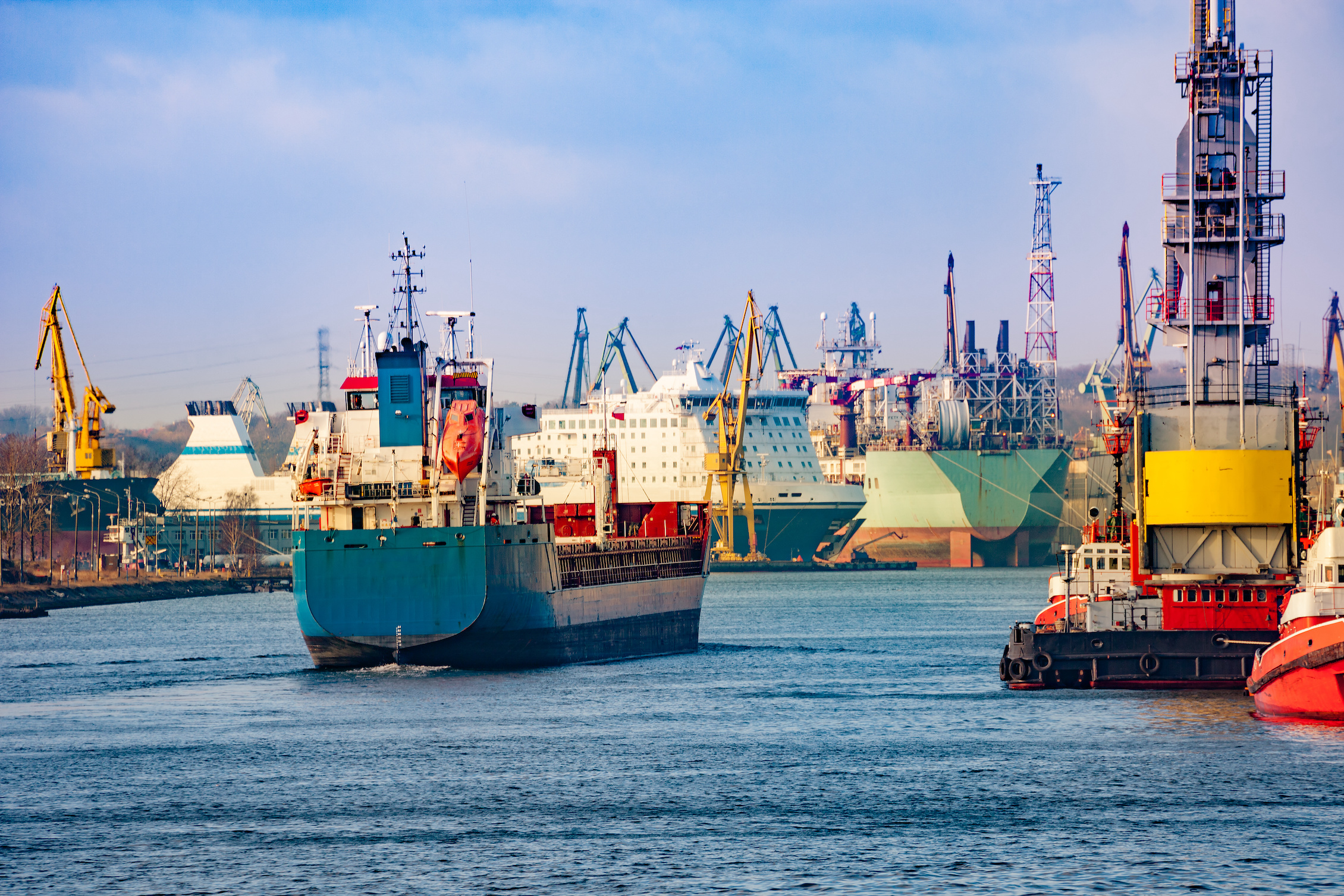 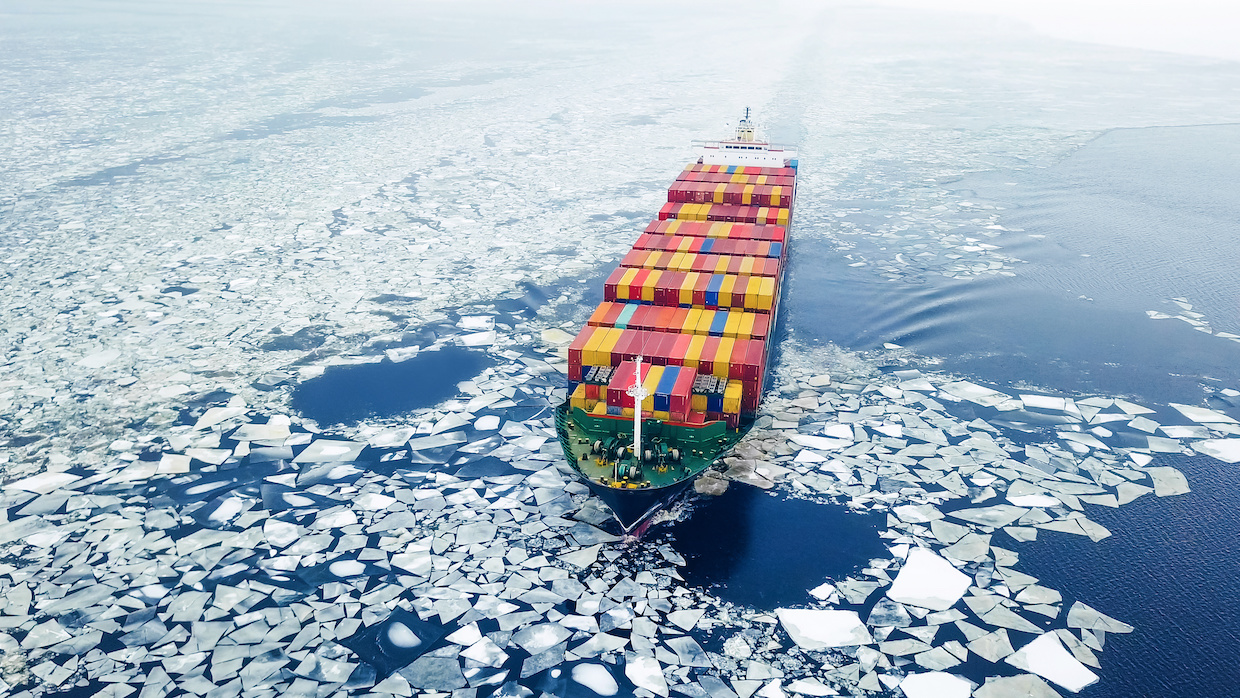 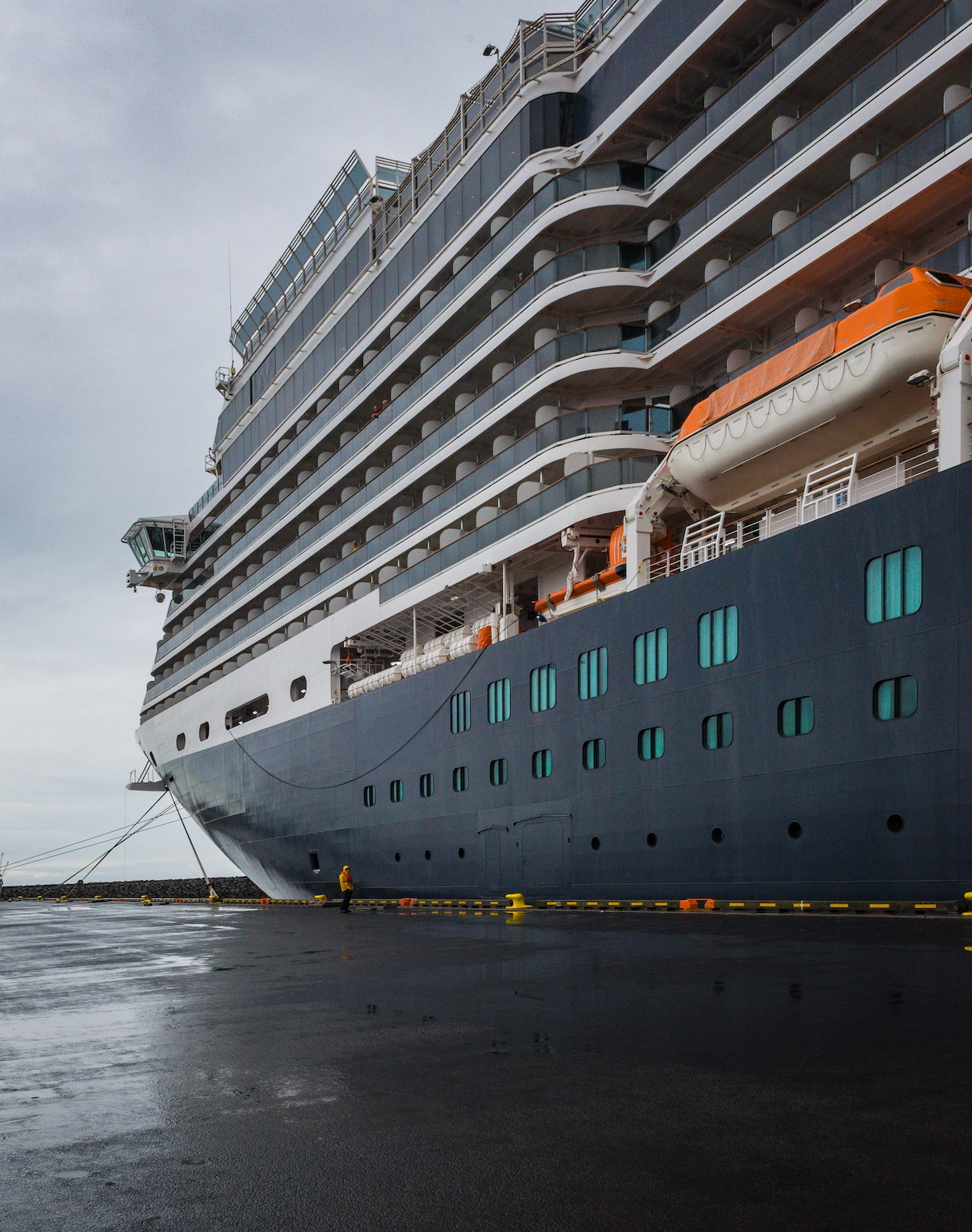 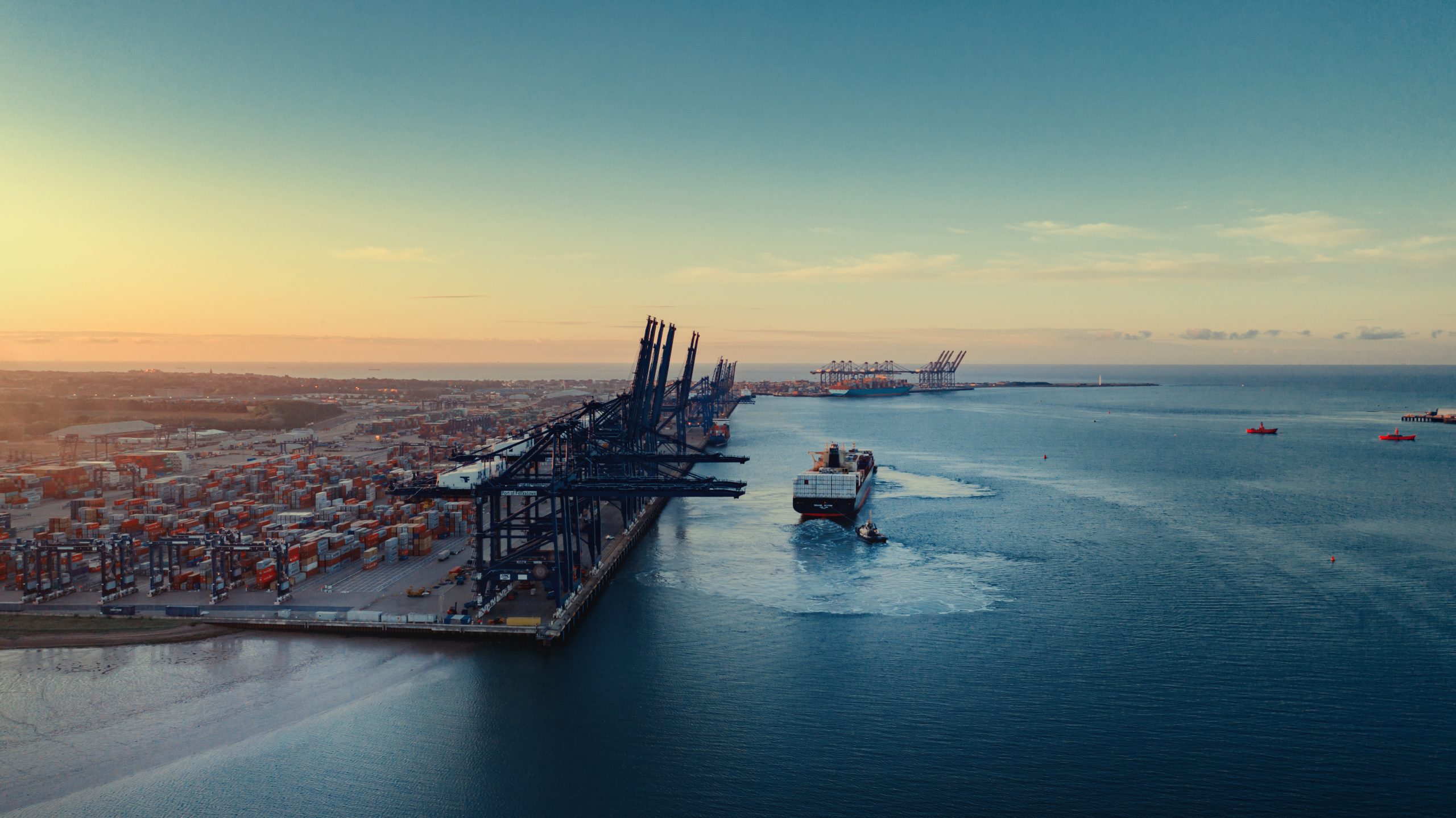 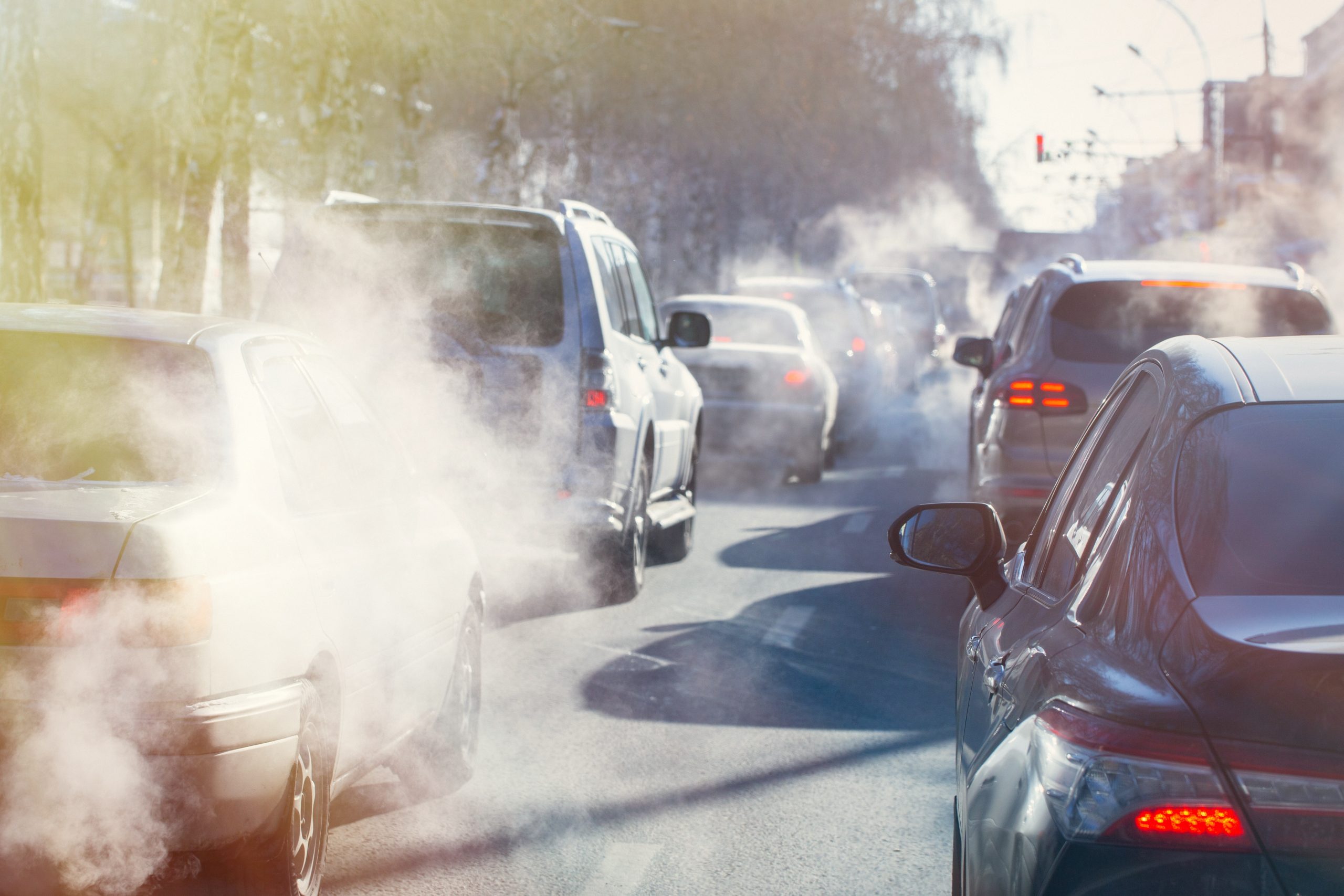 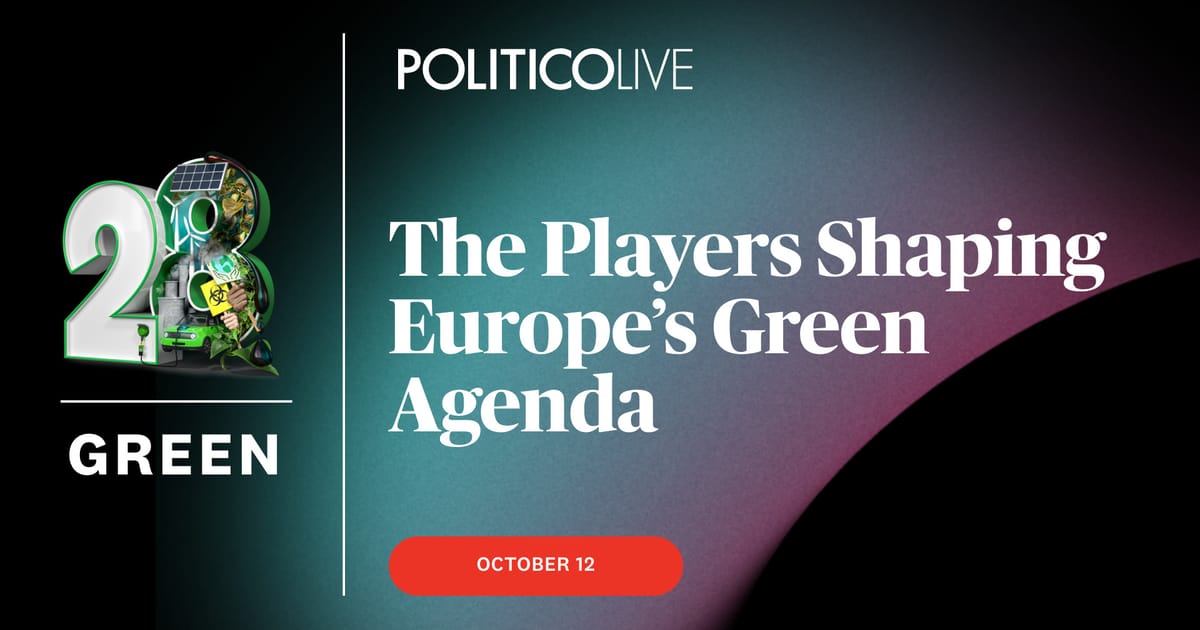 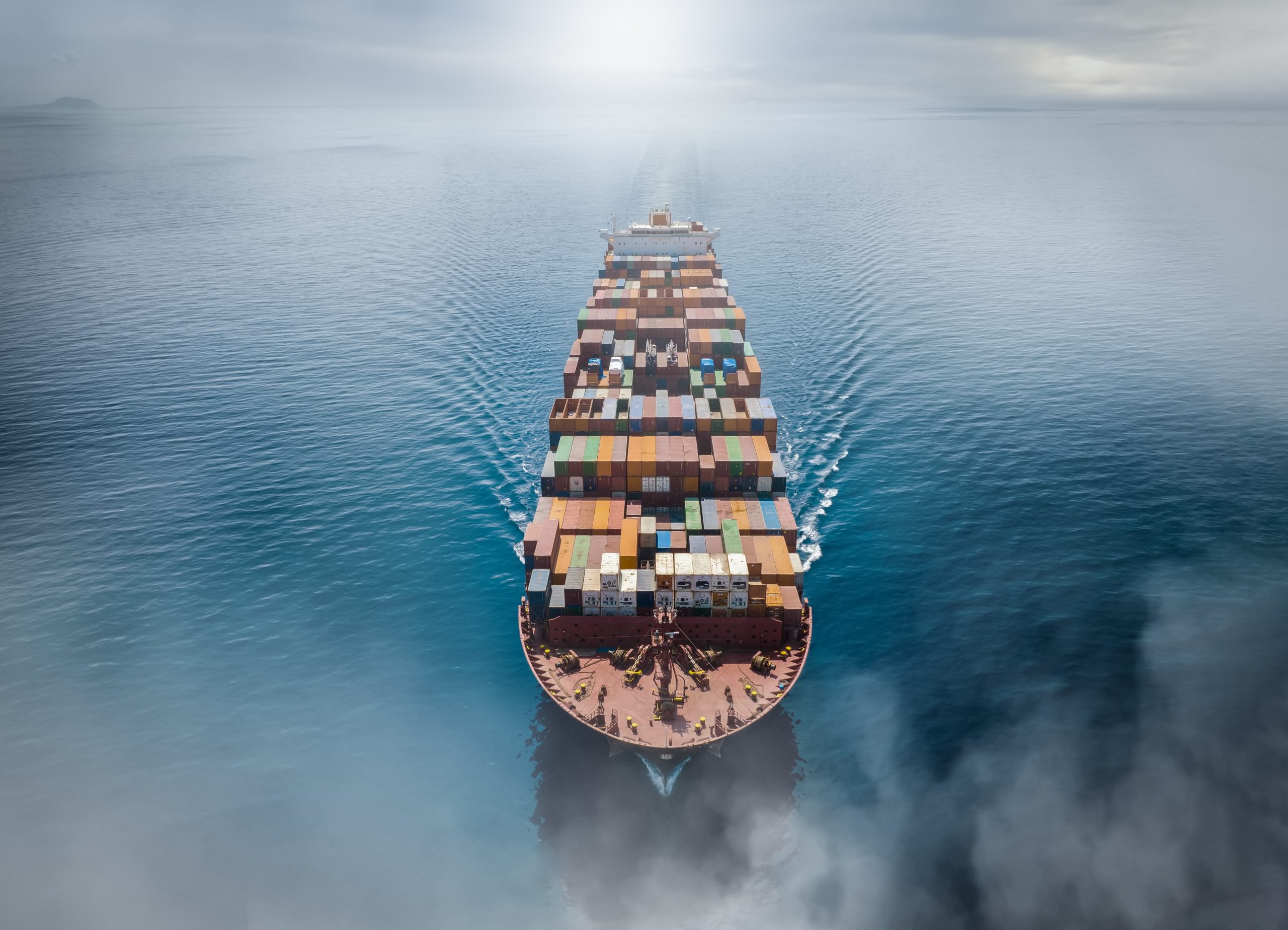 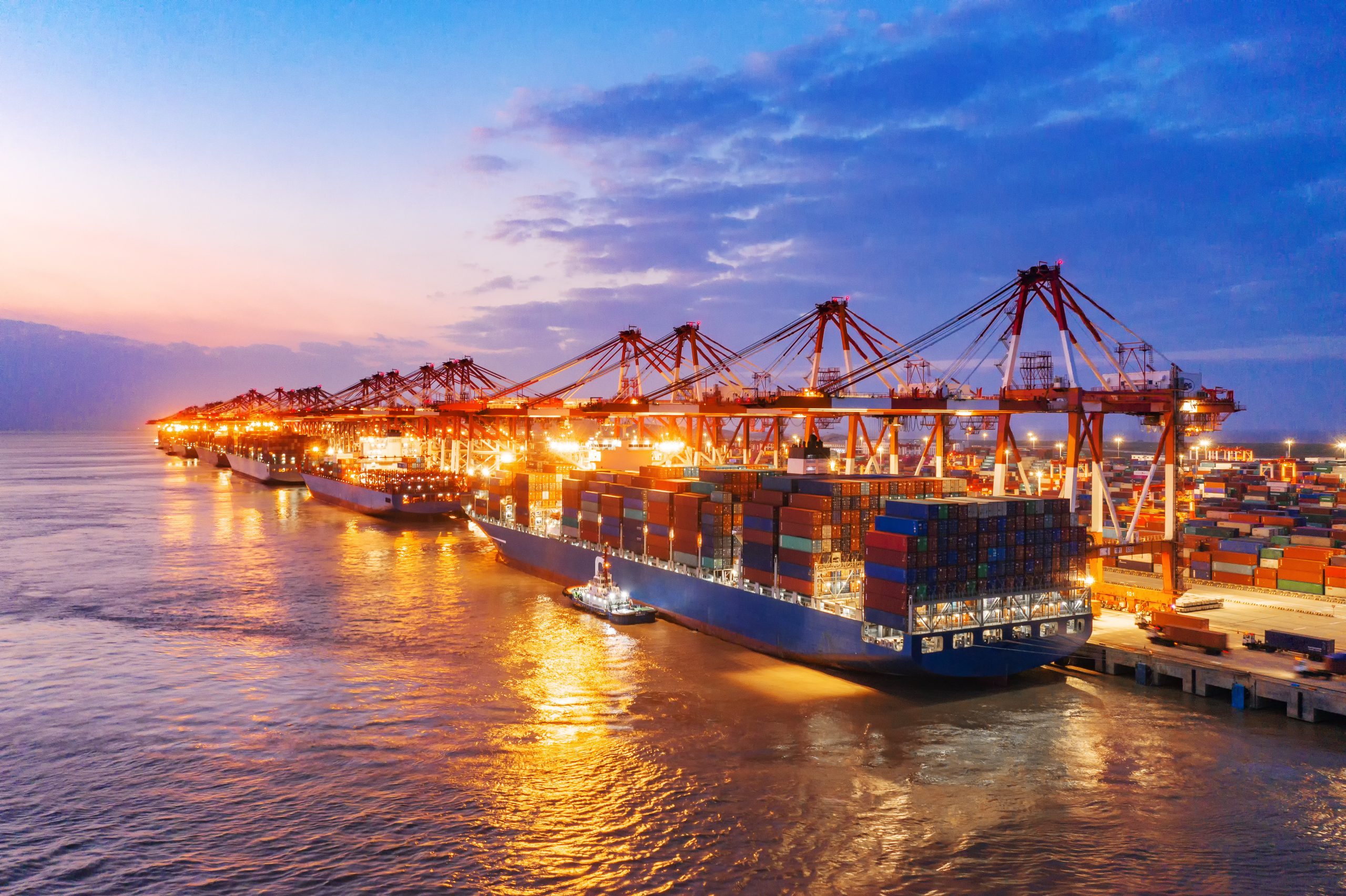 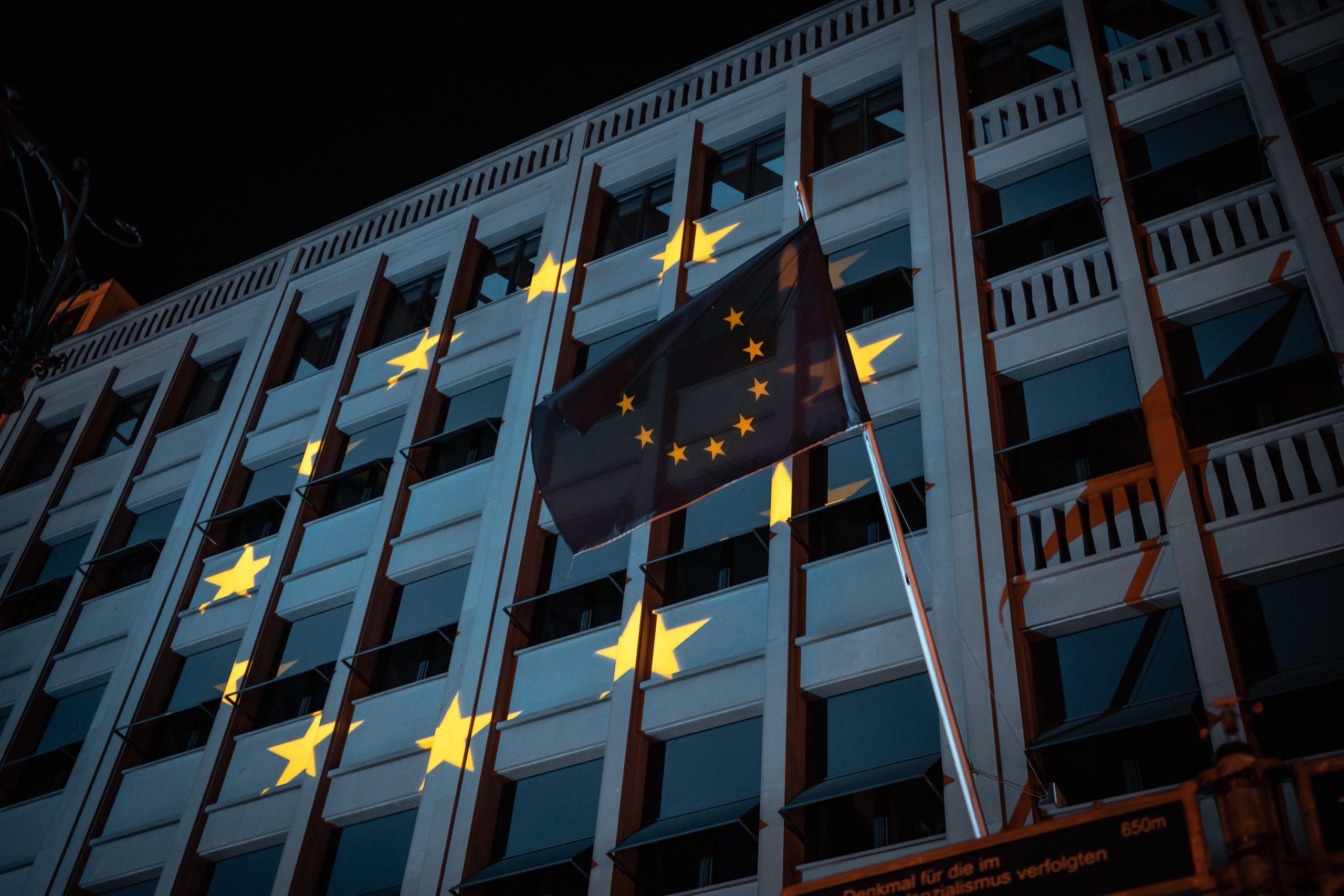 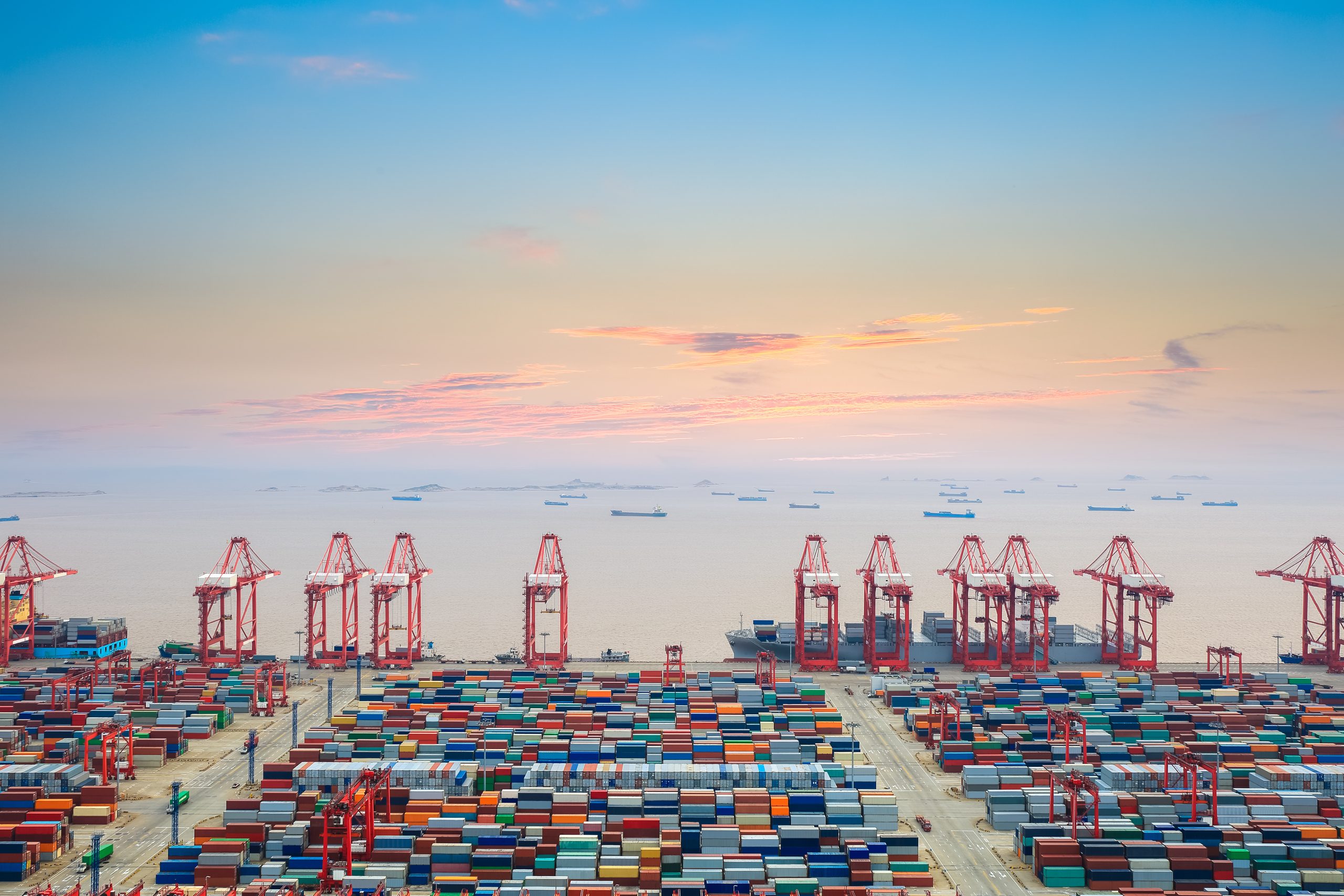