William is the Executive Director of T&E, steering the organisation to promote, at EU and global level, an emissions-free mobility system. He joined the organisation in 2011, working first on cars and then taking over as T&E's freight director. He led civil society's efforts to have CO2 emissions from trucks regulated for the first time in Europe. William has been T&E's executive director since 2017 and in that time the team has grown from 28 to 68 staff and the organisation has opened offices in six European capitals. T&E also started working in new areas such as sustainable finance, green batteries and clean cities.

A Belgian native, William studied history and European studies. He started his career in Brussels working for a MEP, after which he joined Belgium’s EU presidency working on climate and environment. William is a passionate cyclist, a dad and enjoys reading, especially about classical antiquity. He speaks Dutch, English, French and German. 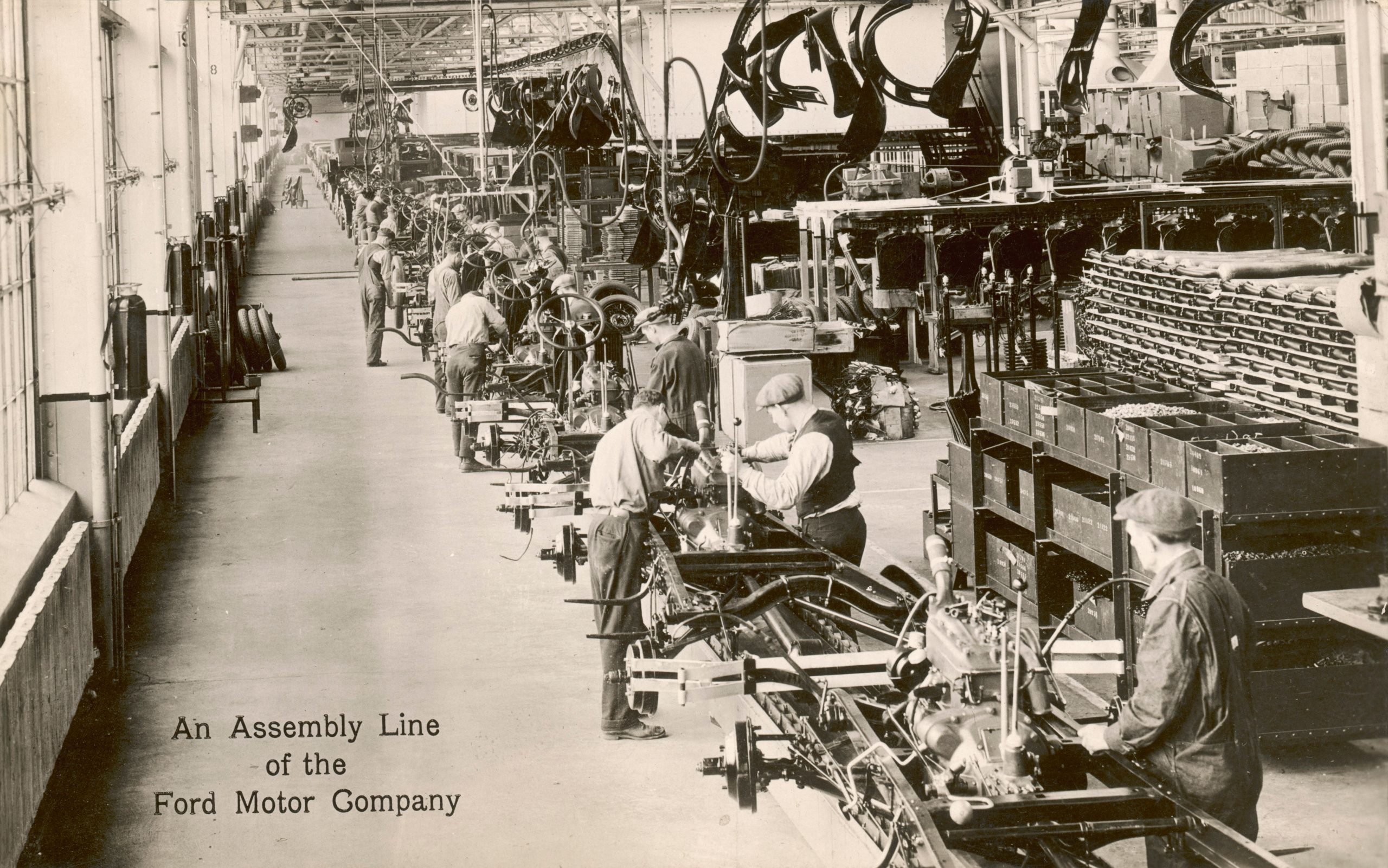 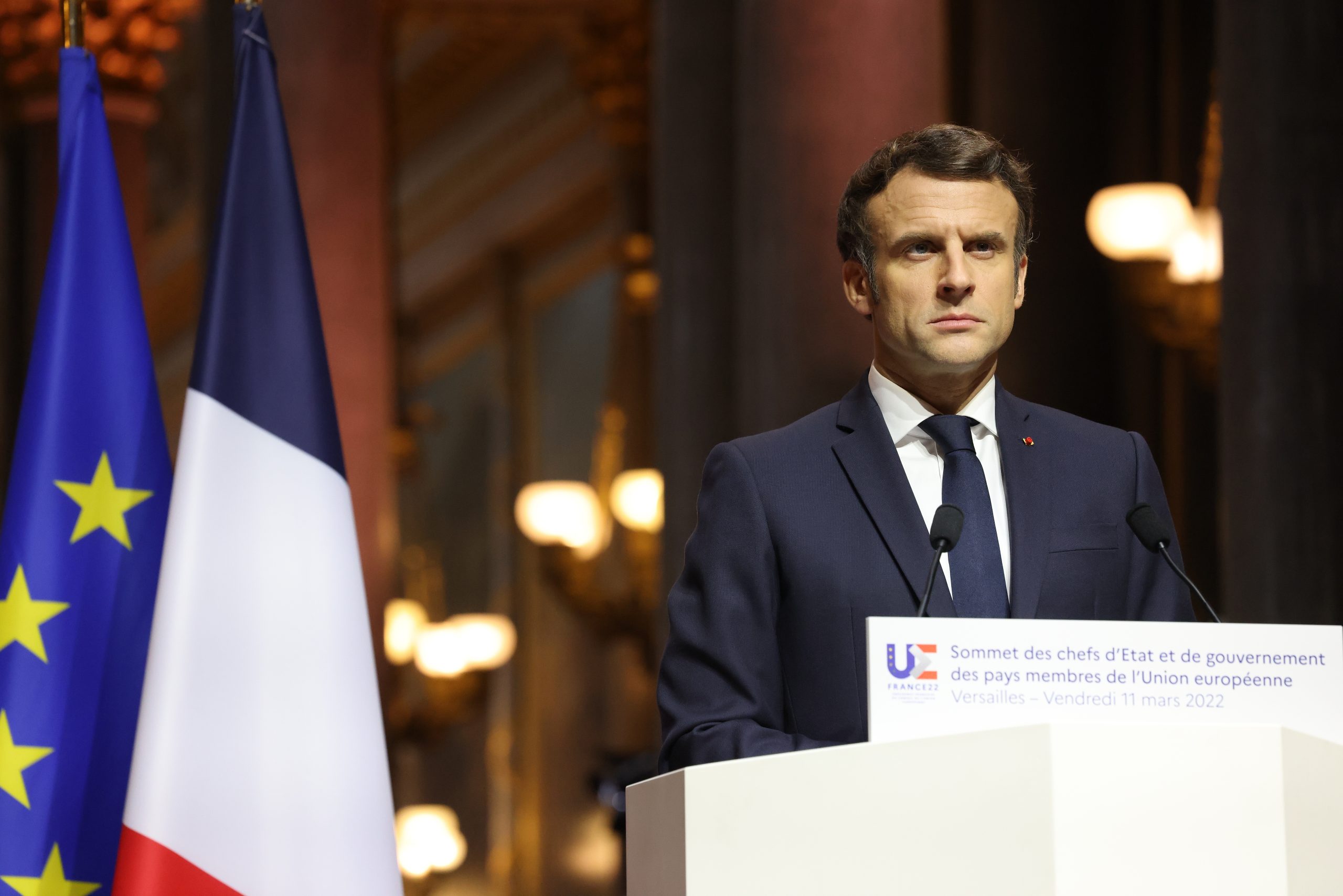 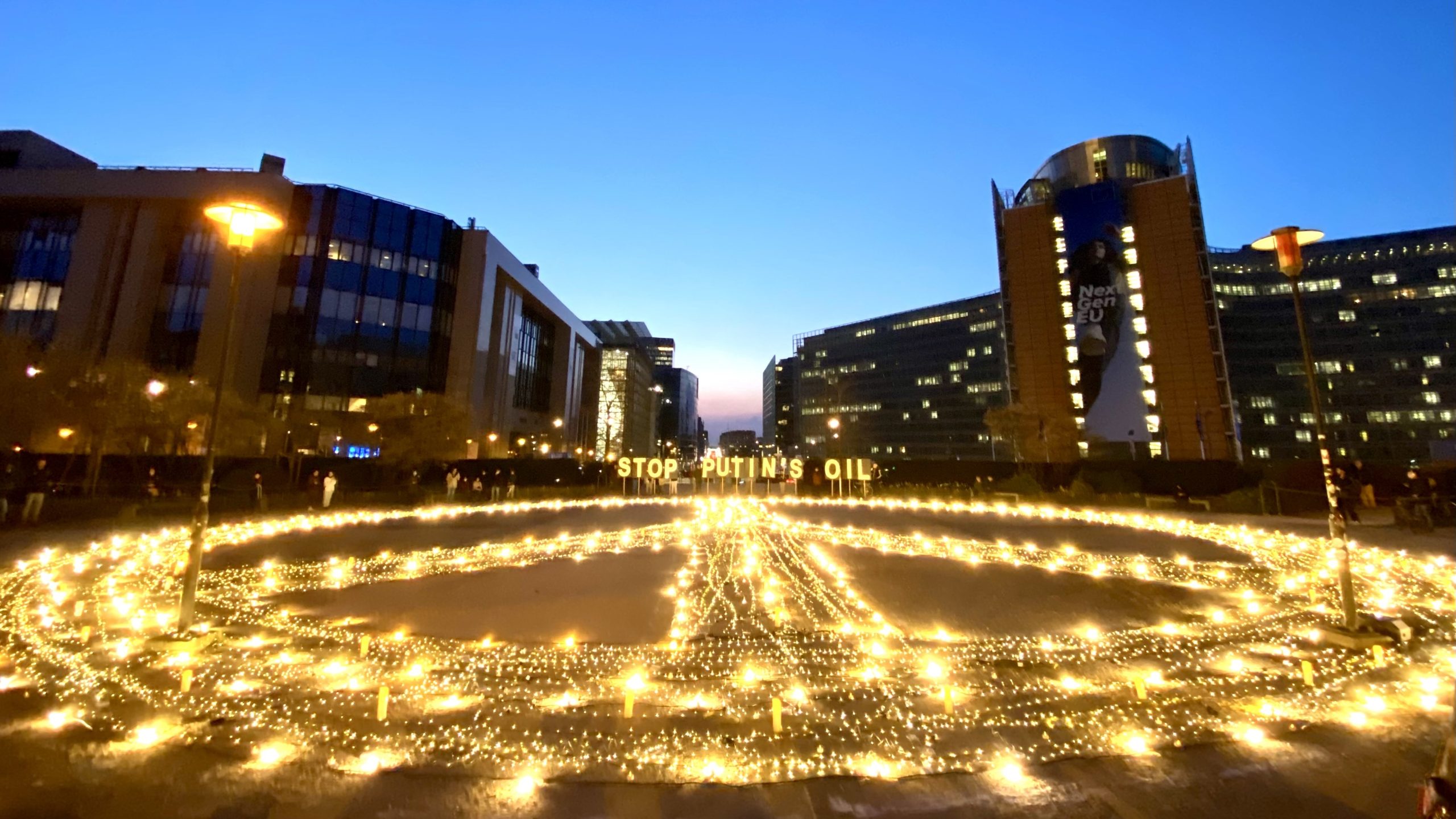 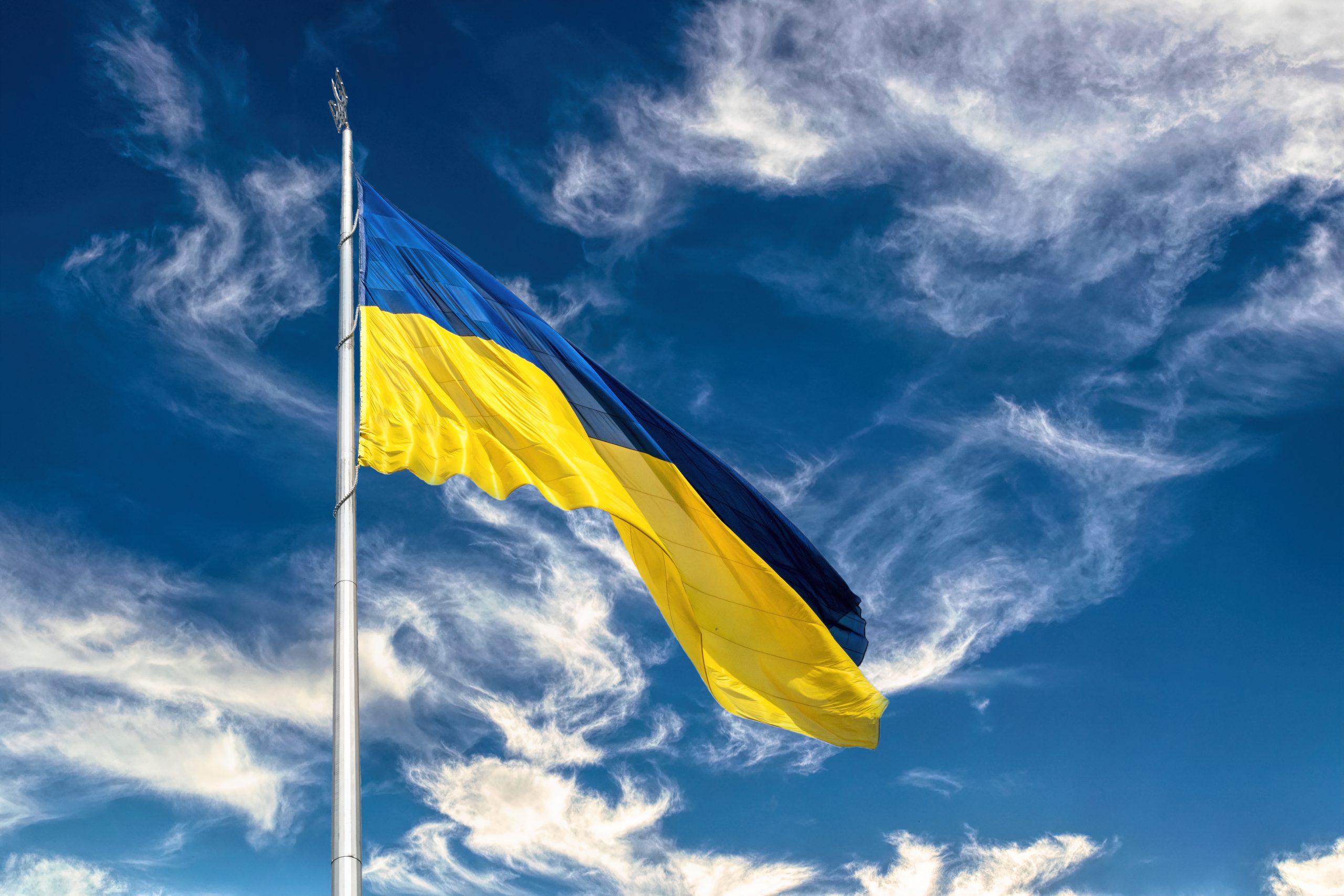 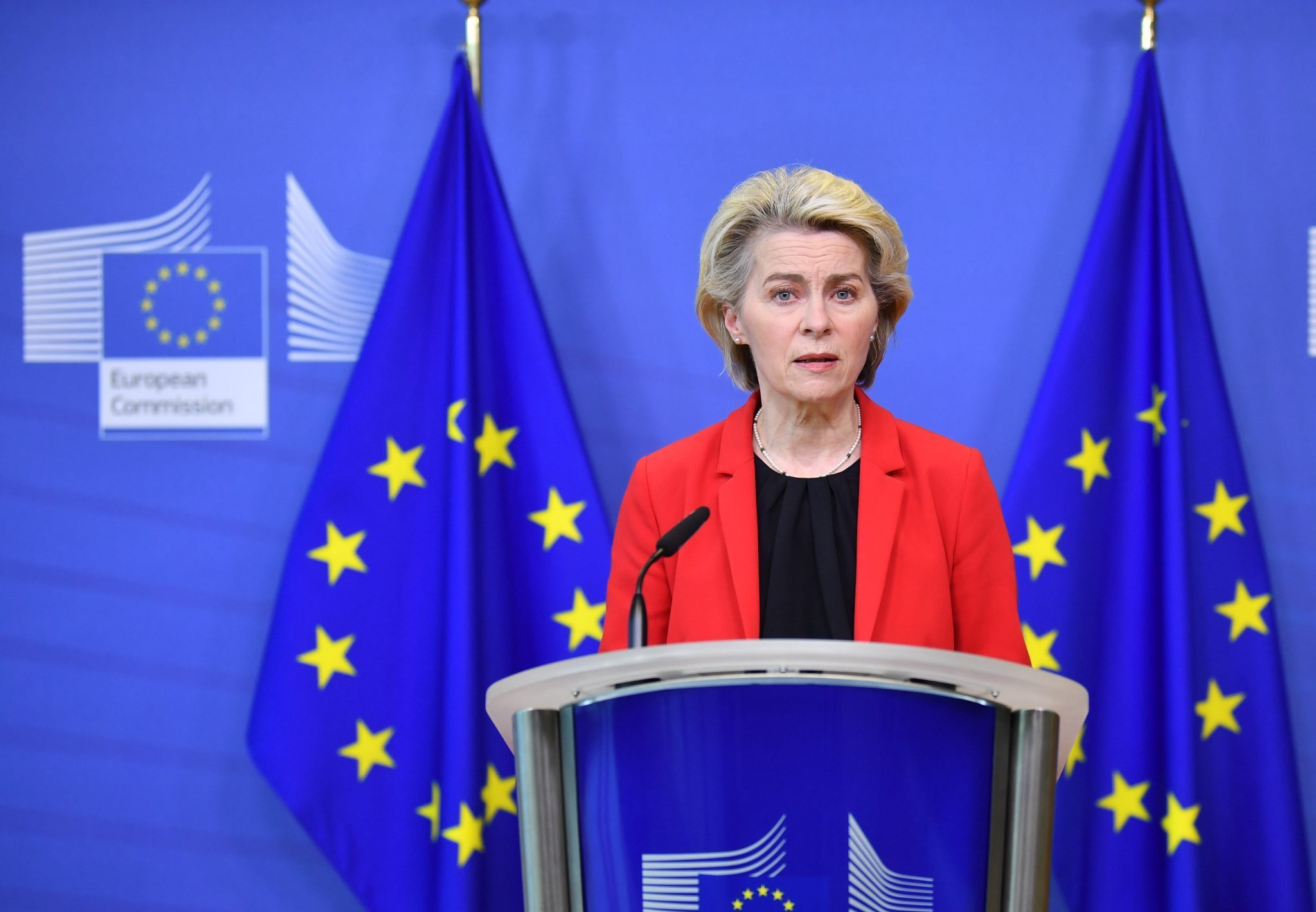 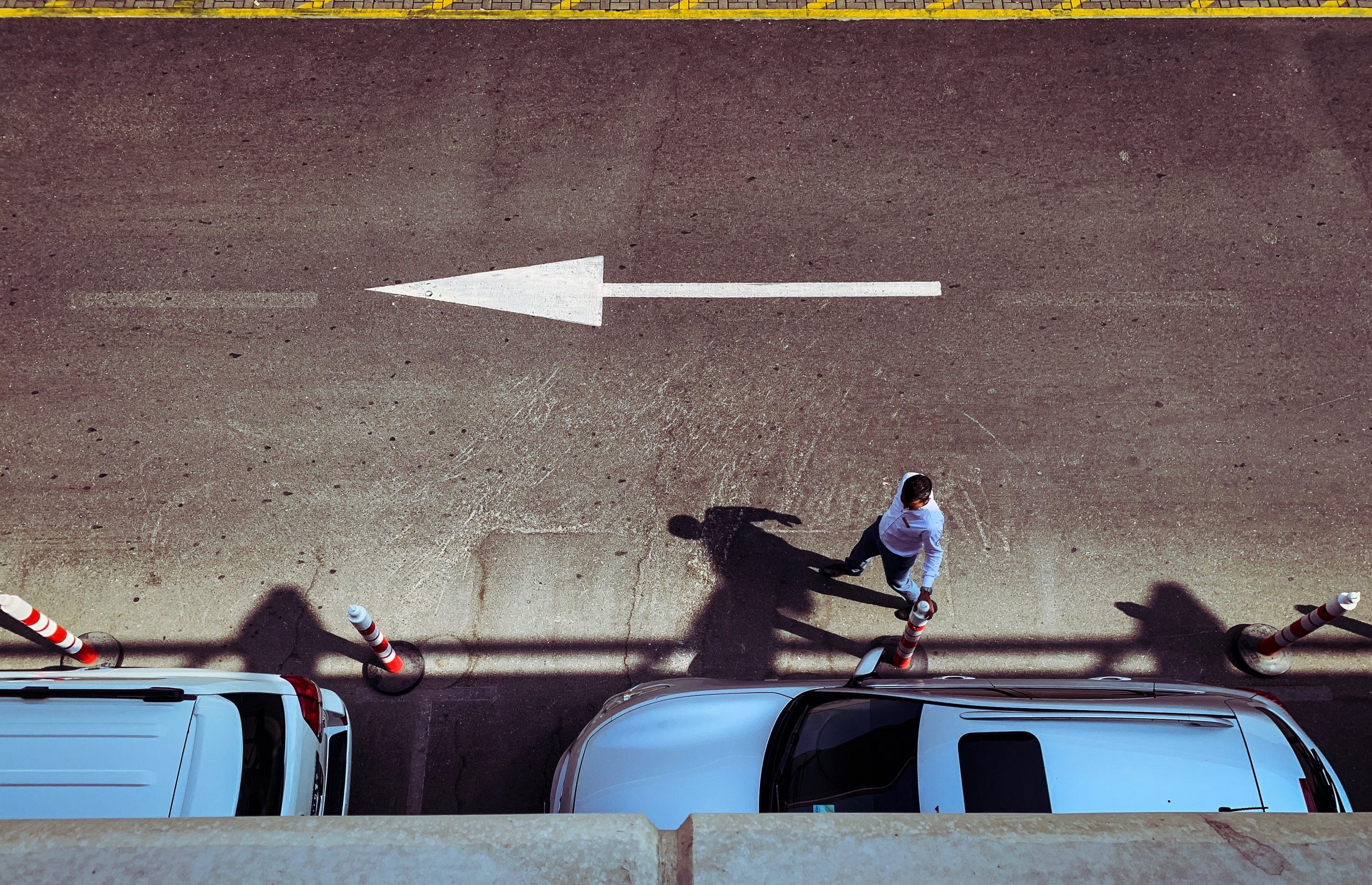 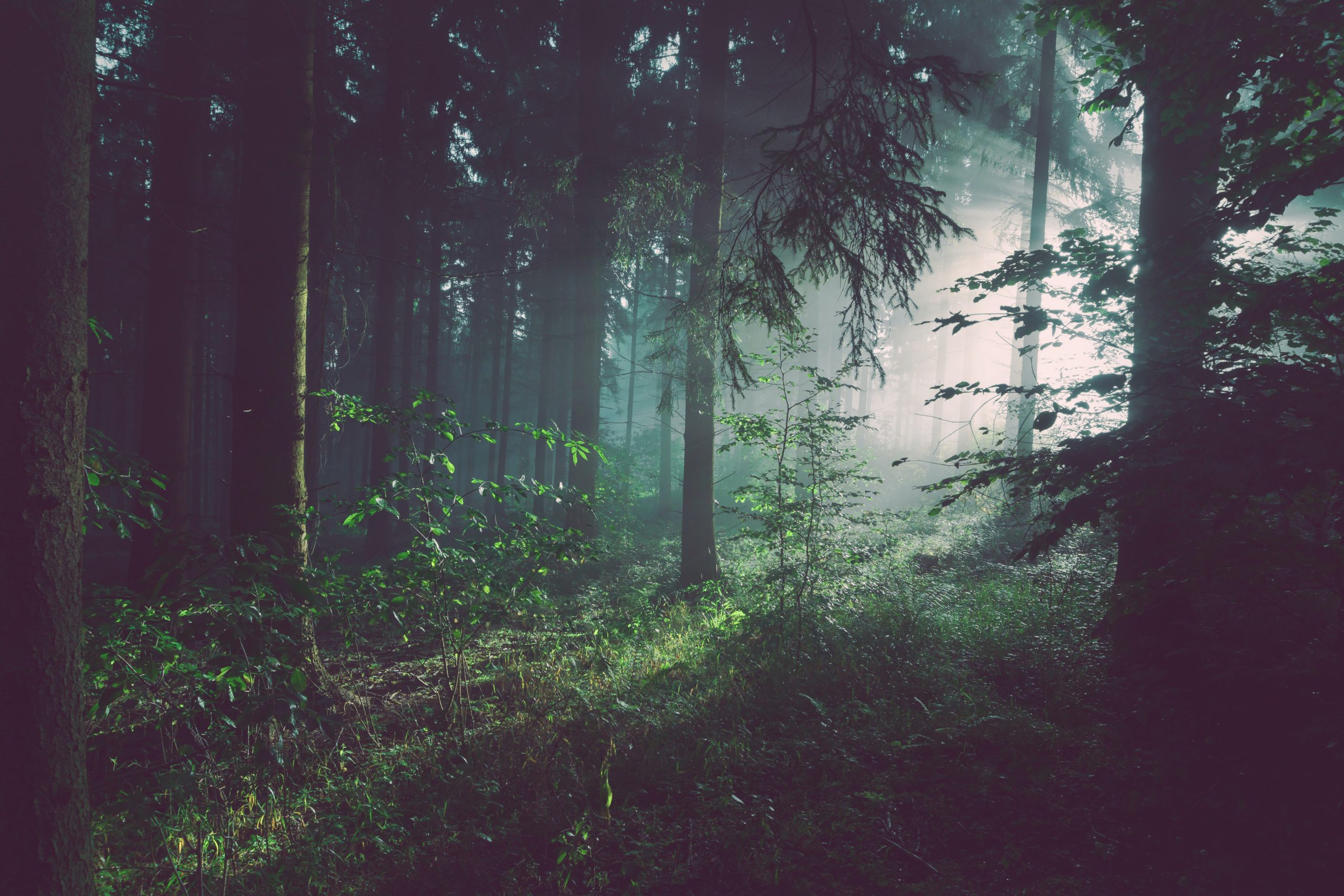