Stef joined T&E in March 2016 after three internships at the Belgian Embassy, Flanders Investment & Trade, both in Berlin, and a one year internship at PubAffairs Bruxelles. He joined T&E's freight team and managed its clean trucks campaign before taking the role of Director of T&E's German office in Berlin.

Stef completed two master degrees in history and EU studies at the KU Leuven and Università Roma Tre. He travelled through South-America for half a year. A native Dutch speaker, Stef also speaks English, French, German, Italian and has a good understanding of Spanish. Apart from his work he loves travelling, reading and boxing. 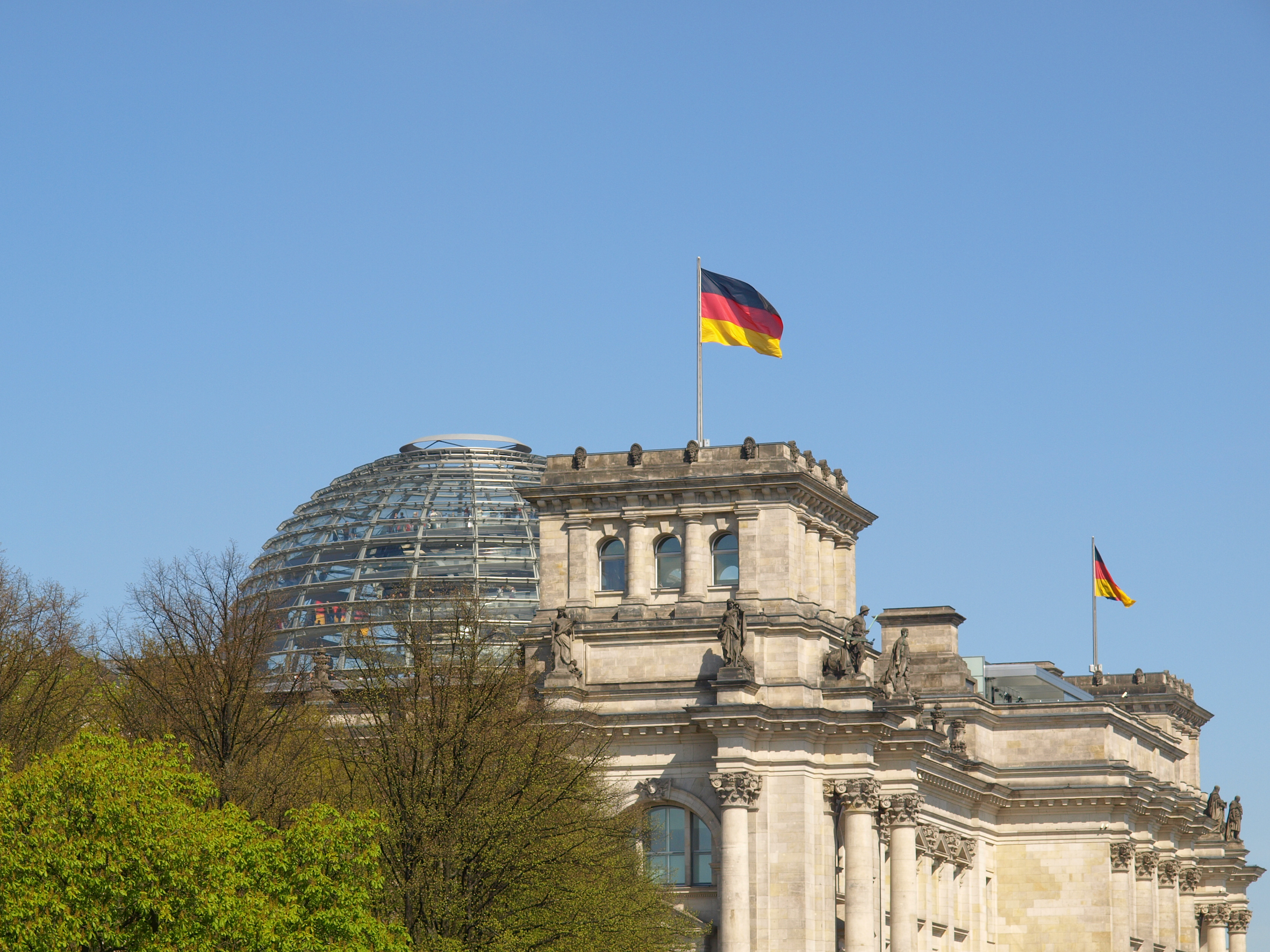 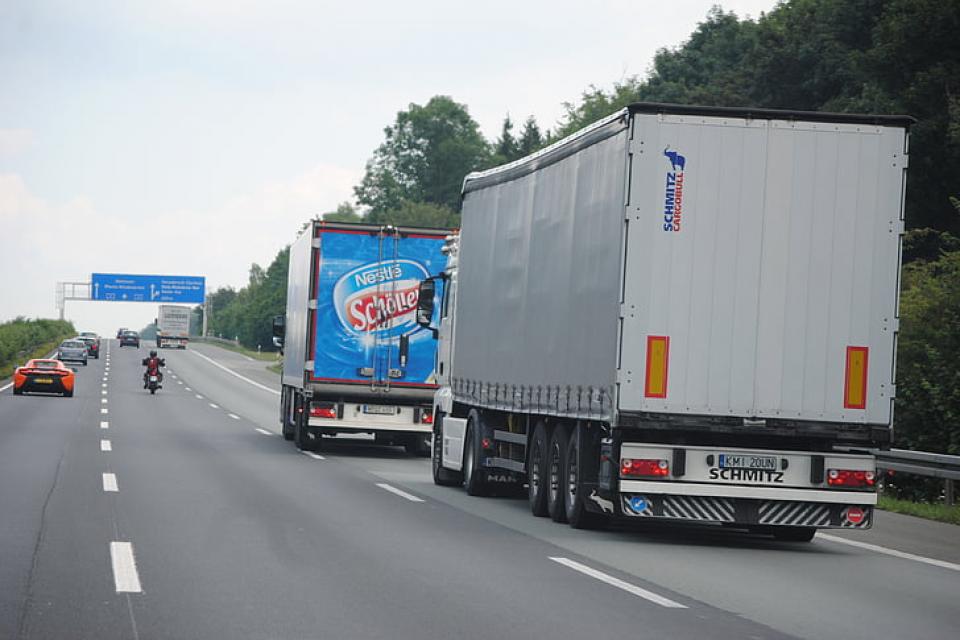 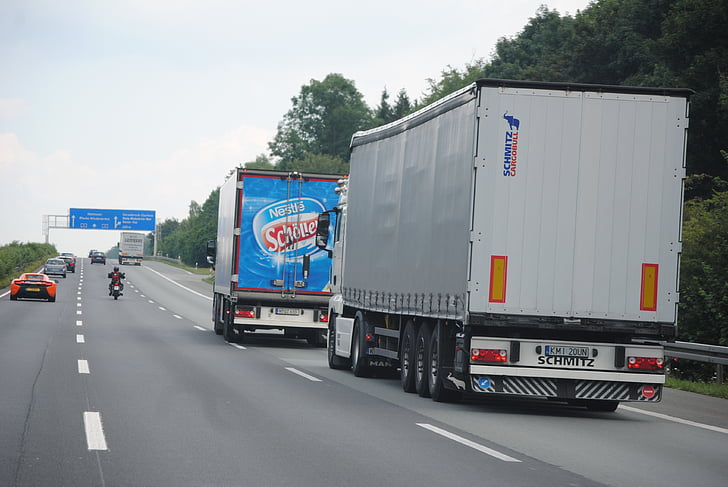 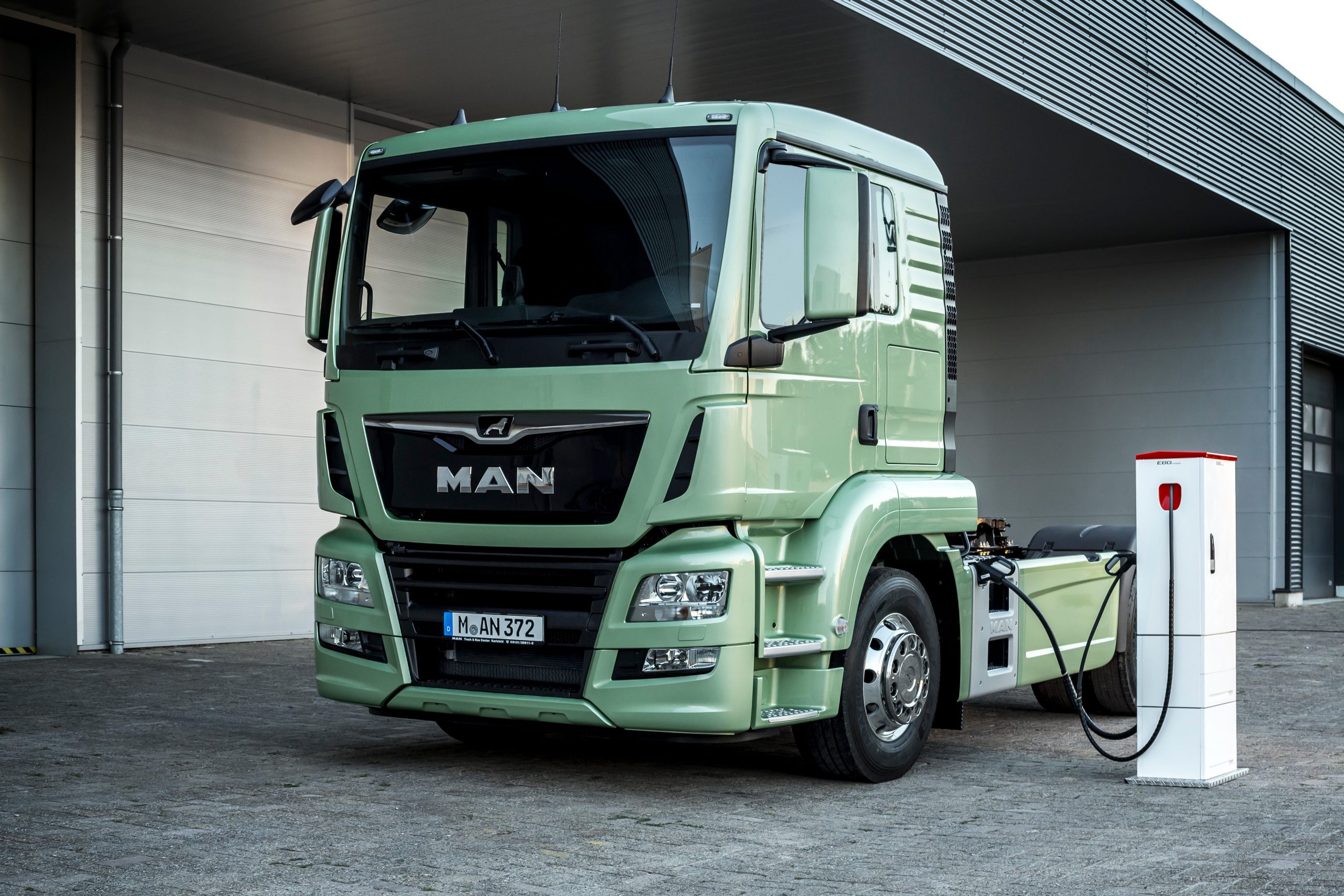