Jens manages the research projects and knowledge base of the Clean Cities Campaign. He also coordinates with external partners such as health, consumer and other green groups in order to share expertise and ideas.

Jens works part-time for the Clean Cities Campaign and previously worked for almost eight years as transport policy advisor to MEP Michael Cramer. He mainly followed legislation on decarbonisation, the railways and EU investment policies. From 2014 to 2017, he also assisted Cramer in his role as chair of the European Parliament’s transport committee.

Jens holds a master’s degree in European economic studies from the Free University of Brussels (ULB). He is very passionate about languages and speaks German, French, English, Dutch, Spanish and some basic Arabic. 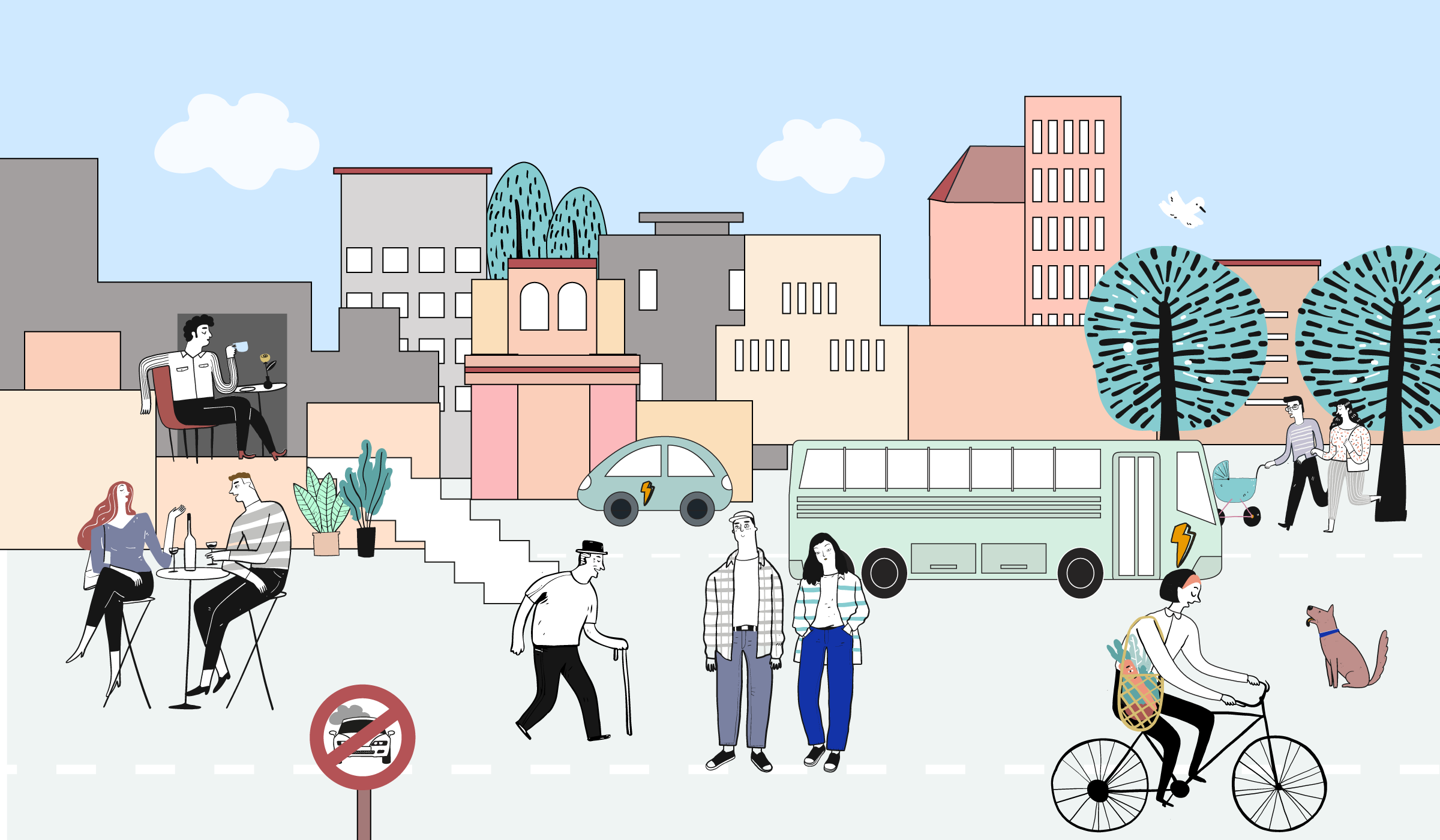 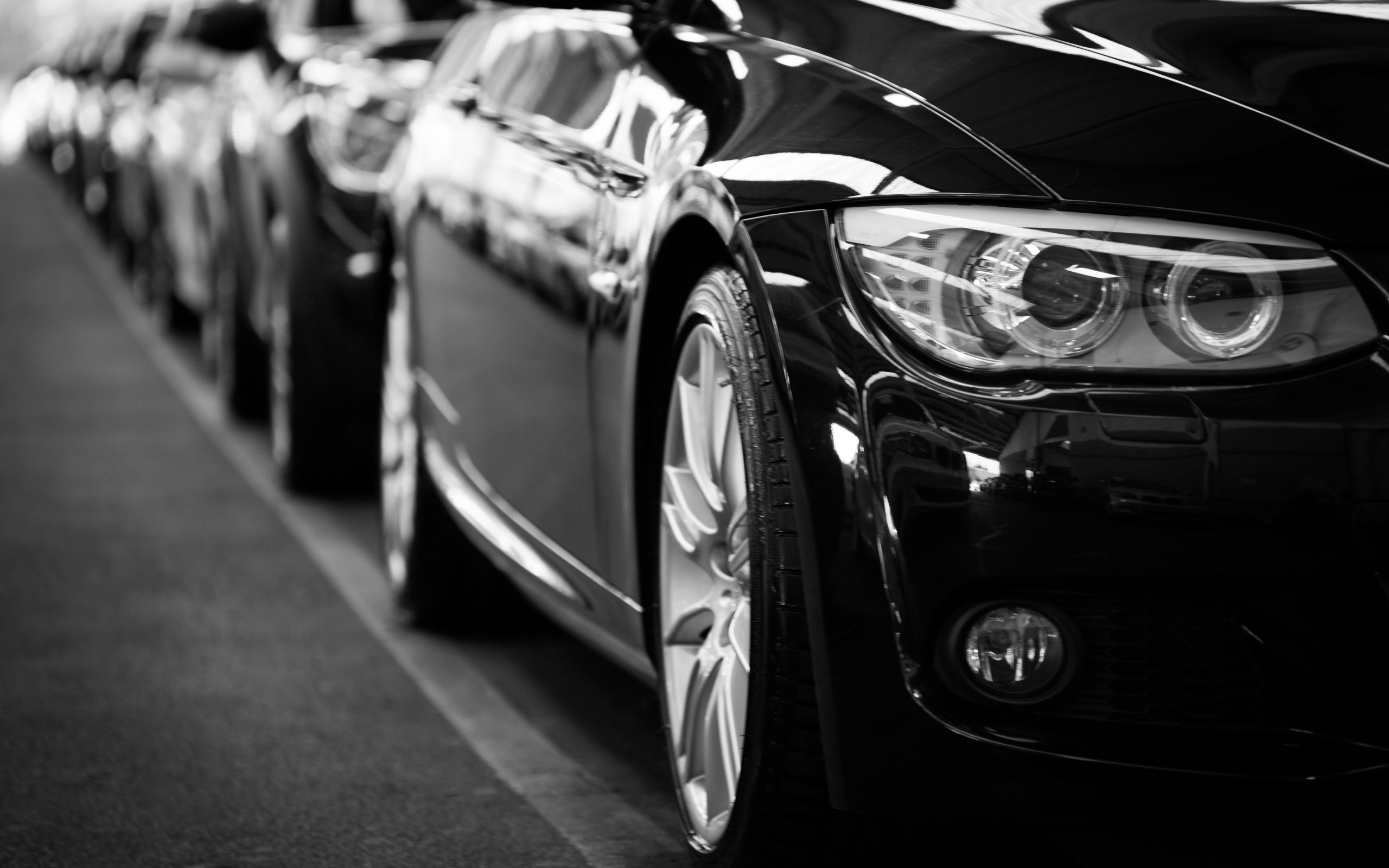 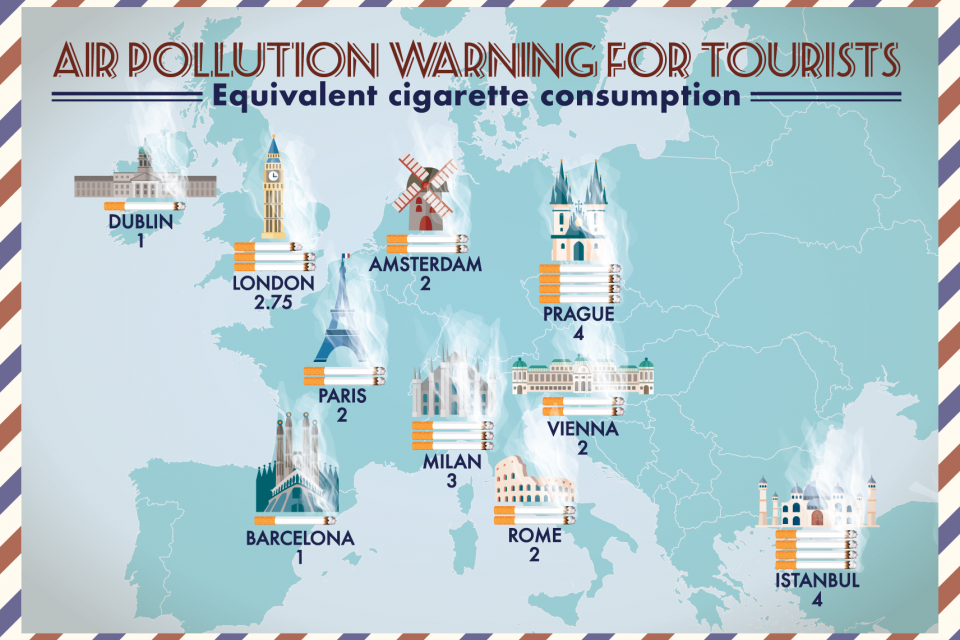