Originally from Ireland, Eoin joined T&E’s comms team in September 2013 after stints at the European Commission and a Brussels communications company. Before that, Eoin worked as a subeditor at the Irish Times and other national newspapers in Dublin. He studied English literature and law at the National University of Ireland, Galway, and then a masters of arts in politics at University College Dublin.

As media manager of the T&E comms team, Eoin sees that our campaigns get the exposure they need across all media platforms. He also helps to write and publish the monthly T&E bulletin, capturing our work in eye-catching headlines and snappy prose. His passions include ferocious political debate and exploring flemish backstreets – both while discovering new varieties of the best beer in the world: Belgian. 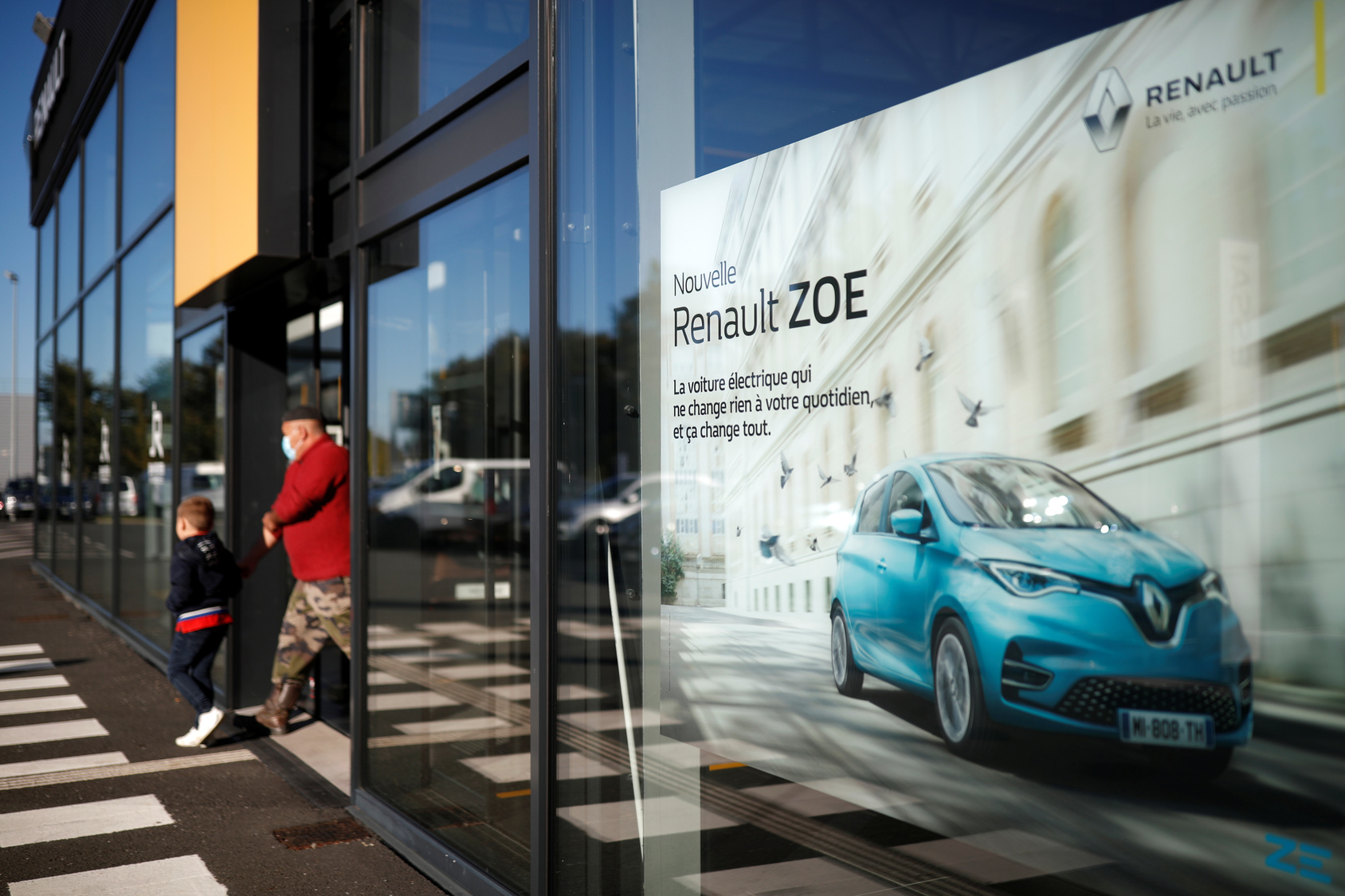