The proposal for Europe’s largest climate instrument, the so-called Effort Sharing Decision (ESD), is set to be published on 20 July. Any delay would send the wrong signal and risk derailing global efforts to tackle climate change.

William Todts, climate director at Transport & Environment, said: “We cannot afford to put the fight against climate change on hold. In Paris, we saw the EU at its best; acting together in everyone’s best interest and playing a leadership role. The EU should continue to lead on this.” He continued: “The EU law that will establish the national climate targets for 2030 is a vital part of the implementation of the Paris climate change agreement so it needs to go ahead.”

The ESD regulates transport, buildings and agriculture emissions – among other smaller sectors – which account for the 60% of EU greenhouse gas emissions that are not covered by the Emission Trading System (ETS). EU heads of state and government have agreed to reduce emissions from these sectors by 30%. The UK has already signalled it wants to continue to lead the fight against climate change. Last week the government adopted a climate law to reduce UK emissions by 57% by 2030 [2].

Imke Lübbeke, head of climate and energy policy at WWF European Policy Office, said: “The EU has always been a global leader in terms of climate action. At this time of flux, it is more important than ever that the EU unites around its core values, such as sustainability and protection of people and planet, and pushes through ambitious legislation that will ensure dangerous levels of carbon emissions fall rapidly.”

The Commission has also promised a proposal to include land use and forestry (LULUCF) in its climate plans. Emission reductions in the ESD sectors and carbon removals resulting from the use of forests, soils, plants and biomass will both be essential to keeping global warming below 2°C. However, some EU member states such as Ireland and Poland want to use “fake” forestry credits as a loophole to do less in other sectors such as transport and agriculture. 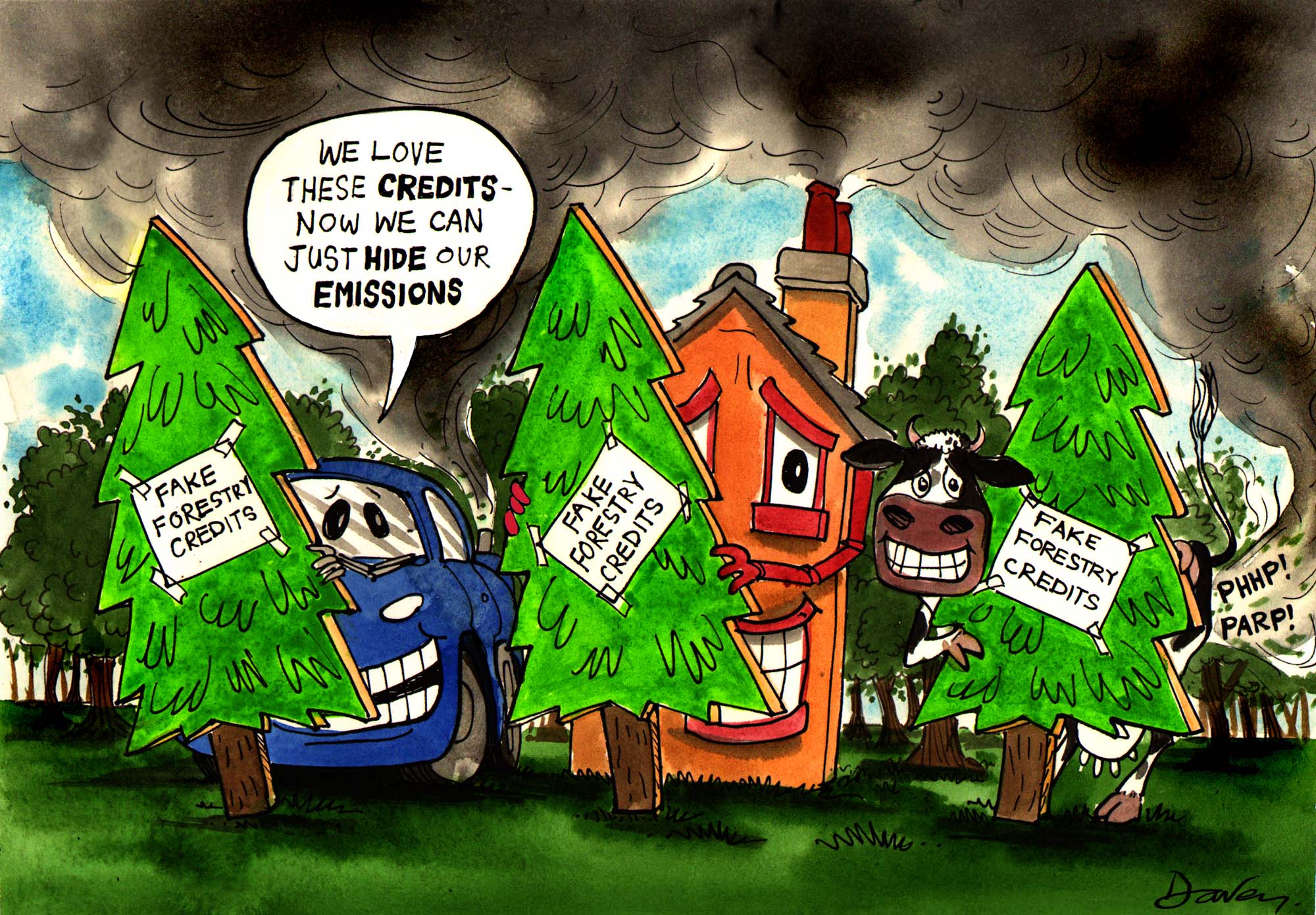 Hannah Mowat, forests and climate campaigner at Fern, said: “The window of opportunity to limit warming to two degrees, let alone 1.5, is getting smaller and smaller, so we need to both increase carbon sequestration in forests at the same time as moving to a low-carbon economy. Our policies need to incentivise this, which will only happen if you keep forestry removals separate from the ESD.”