Toyota is one of the world’s top lobbyists against laws to protect us all from catastrophic climate breakdown. Only oil giants ExxonMobil and Chevron are doing more lobbying harm!

Maybe oil barons don’t care, but Toyota bosses hate it when news about their lobbying gets out.

Public outcry in California last year helped make Toyota pull out of a lawsuit to block climate action there. So if we can mobilize even more of us now, we can stop their dirty work everywhere. Will you add your signature and spread the word?

The giant Japanese carmaker earned a green reputation — and now it’s abusing it, according to reports in the New York Times and The Guardian that show how Toyota is using its power to stop ambitious climate laws.

Toyota had the chance to own the green car market, but it fell asleep behind the wheel, and is now lobbying to prevent electric vehicle mandates and clean air laws.

Toyota’s dirty business won’t end until investors, workers and customers demand change. Some investors are beginning to complain, but it’s not nearly enough. That’s why we’ve got to make our Toyota climate campaign so big that they can’t miss it.

Sign and share the petition to Toyota to stop lobbying for fossil fuels, and go green for real.

SumOfUs launched a petition in December, with a simple demand that anybody in the world can sign onto: "Toyota: Go green, and stop lobbying for fossil fuels."

Running cars on e-fuels, which have been touted as a way to prolong the life of the internal combustion engine, will not alleviate air pollution problems. 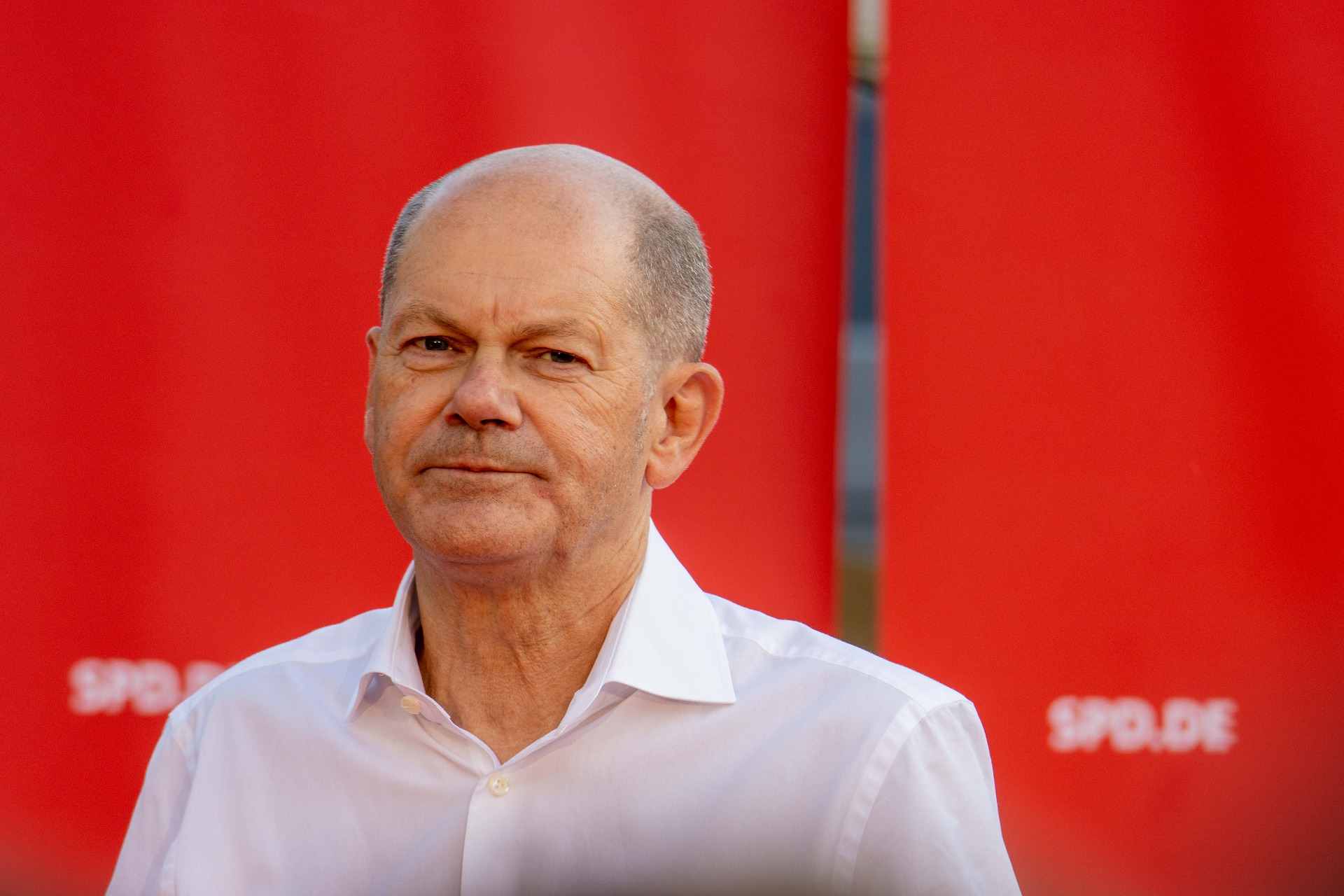 What the country’s coalition agreement really means for transport…