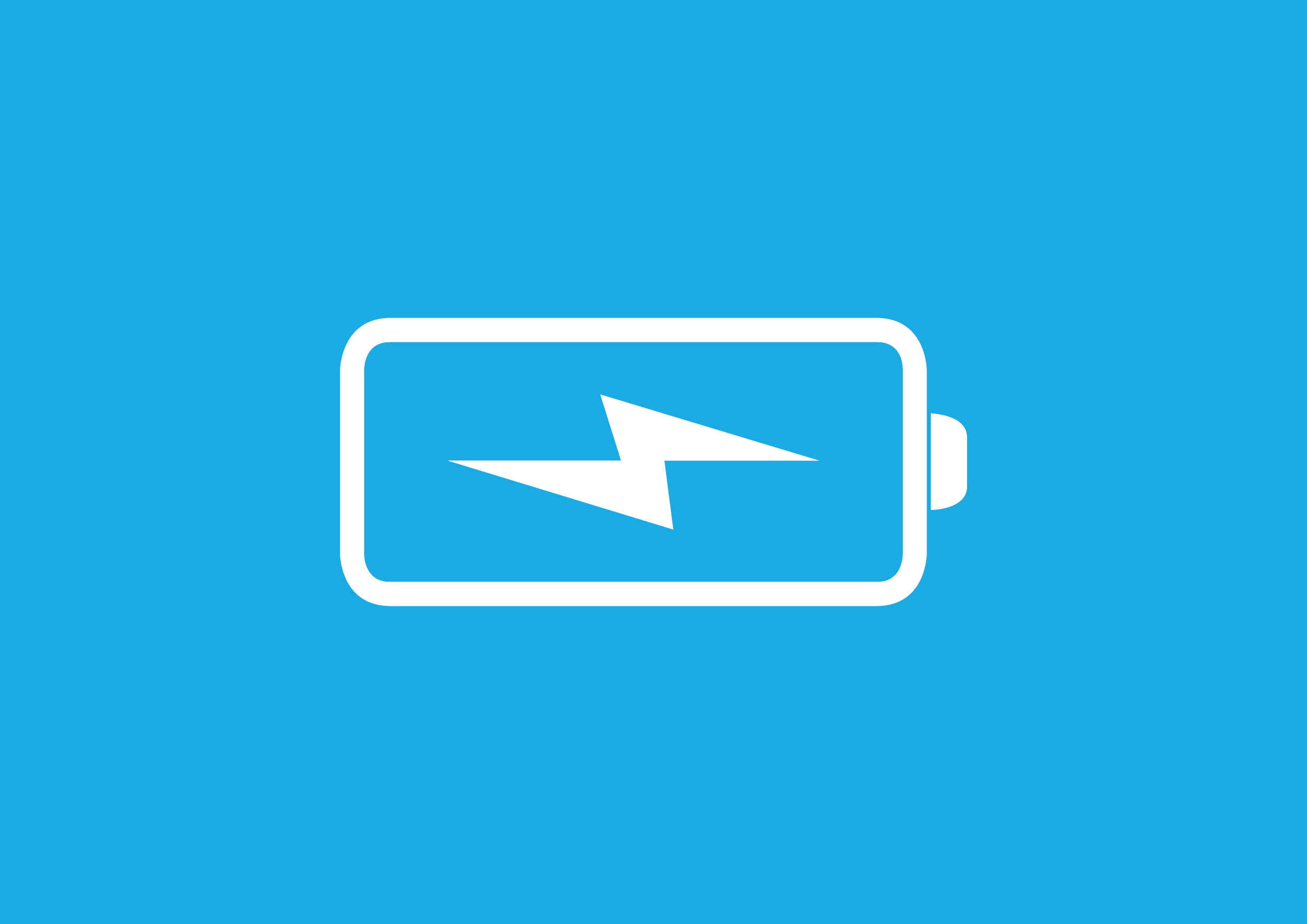 With many of the characteristics of a low-entry cab, the Scania P N3 has great direct vision, which drastically reduces fatal blind spots, while the Man TGS N3 has much larger combined blind spots totalling 2.72m. [2] Analysis of top-selling long-haul and construction trucks showed similarly large differences between best and worst-in-class performers. The height of the driver – the higher, the worse – is a critical factor in the direct vision performance of a truck.

Transport & Environment has called for the mandating of low-entry cab designs for new delivery trucks, while ensuring that all other truck types have direct vision performance that’s at least as good as the current best performers. The European Commission is drafting new vehicle safety rules [3] and has indicated it will introduce direct vision requirements for new trucks, but only from 2028. [4]

William Todts, freight director at T&E, said: “It’s shocking that are there are such large differences  between perfectly similar trucks. It shows that some truck makers aren’t factoring in cyclist or pedestrian safety when designing new vehicles. The solution is obvious: we need direct vision standards for trucks. With so many people dying, we can’t afford to wait until 2028. This needs to happen much quicker.” 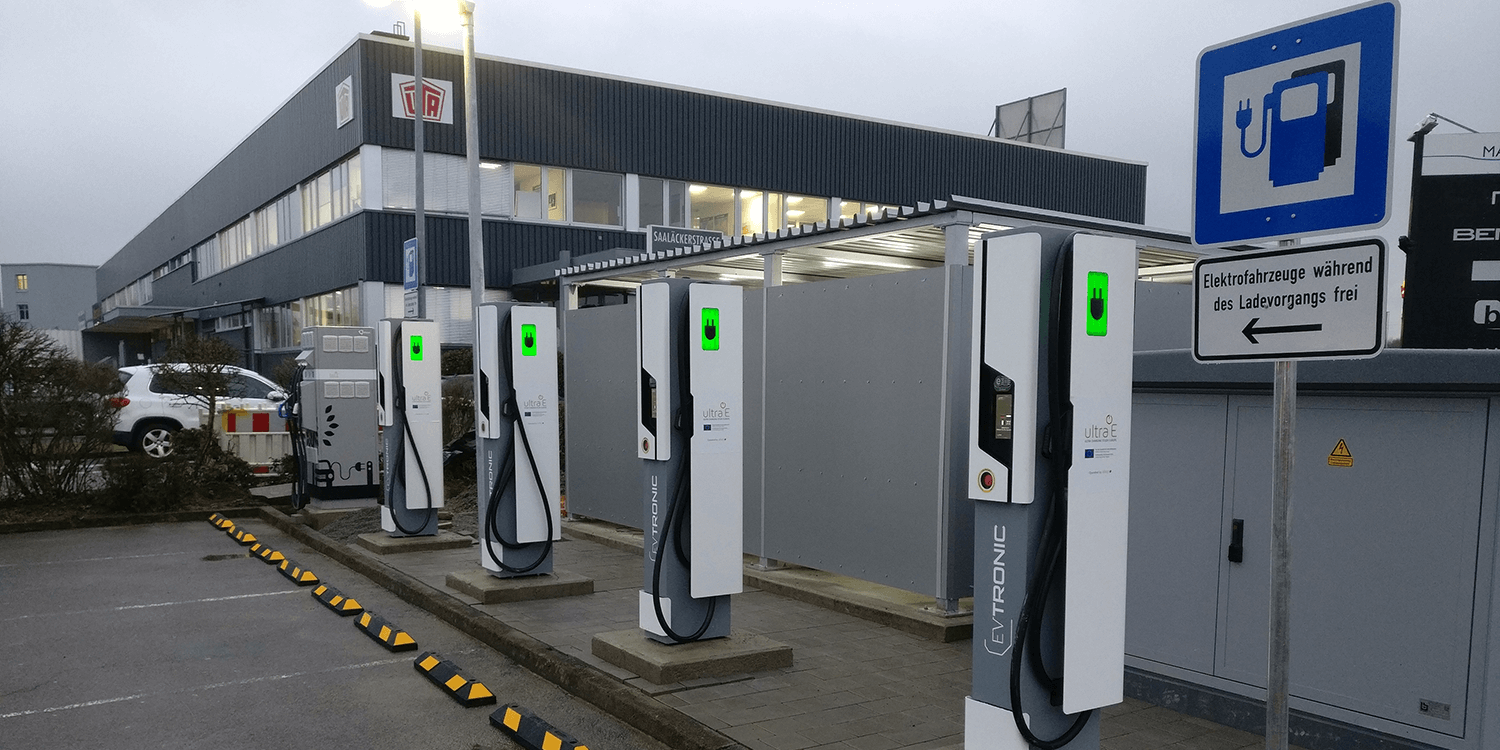 According to the European Transport Safety Council, 4,000 people die in truck crashes in Europe every year. Many of these fatalities, almost 1,000, are vulnerable road users such as cyclists and pedestrians. More than a quarter (28%) of fatal truck crashes occur in urban environments and more than half of lorry crashes involving cyclists and pedestrians in urban areas occur at relatively low speeds.

Dr Steve Summerskill, the principle investigator of the study and senior lecturer at the Loughborough Design School, said: “Blind spots can be a significant factor in fatal accidents with trucks. Our study shows that the size of these blind spots is mainly determined by the height of the driver above the ground, but that the design of the cab can also have a significant effect. Reducing the height at which the truck driver sits, combined with improved window and cab interior design, can greatly reduce the size of blind spots and save hundreds of lives.”

Adam Bodor, advocacy director at the European Cyclists’ Federation, said: “Out of all the other road users, proportionately trucks are the most dangerous vehicles that cyclists come into contact with. A direct vision standard brings an opportunity to combat some of the features that make HGVs a threat to cyclists and others on our roads.”

[1] TRL 2015 estimates up to 550 blind spot deaths could be avoided through better direct vision; TRL, Benefit and feasibility of a range of new technologies and unregulated measures in the field of vehicle occupant safety and protection of vulnerable road users, 2015, p342.

[2] Transport & Environment combined the three main accident configurations analysed by Loughborough Design School in its study for Transport for London (TfL). T&E added up the obscuration distances – distance from the truck where cyclist/pedestrian cannot be fully seen – for each (cyclist left + cyclist right + pedestrian front). The 2.58m is not a reflection of how long the blind spot is but a reflection of how much larger blind spots are for one model compared to another. For more information see p5 of the briefing.

[4] During a March meeting of safety experts the Commission announced it would be seeking to mandate direct vision requirement for trucks from 2028 onwards. https://www.utacceram.com/images/utac/actus/Regulations_Review-General_and_Pedestrian_Safety.pdf