It means that a typical driver spends around €550 more in a year in additional fuel costs compared to what might be expected from the official test figures. 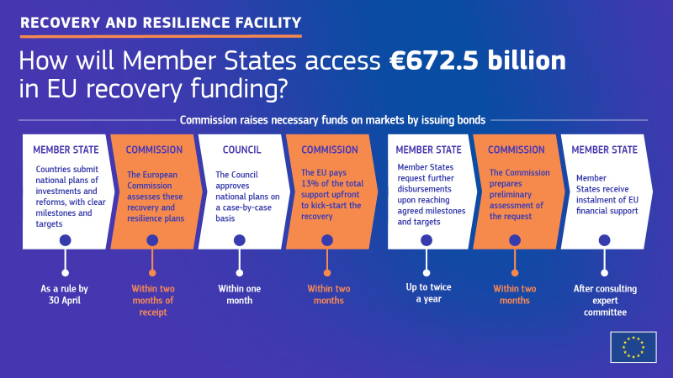 Official CO₂ test results versus the real-world outcomes in 2015 for private motorists (derived from ICCT, 2016 and EEA official CO₂ data)

Greg Archer, clean vehicles director of T&E, said: ‘There has been no improvement in the average efficiency of new cars on the road for four years because carmakers manipulate tests to achieve their CO2 targets instead of designing the car to be efficient on the road. As a result, drivers are being tricked and forced to buy more fuel; governments defrauded of tax revenues; and climate targets undermined. More than a year after the Dieselgate broke, we urge regulators in Berlin and the European Commission to get to the bottom of this Autogate.’

Mercedes topped the list of Europe’s car fuel economy cheats for a second year, according to the report. The Mercedes A and E class were the worst offenders in 2016, consuming on average 56% more fuel on the road than claimed in marketing materials.

The Mercedes C class burns 54% more fuel than claimed, significantly more than the best selling model in its segment, the VW Passat (46%). The official fuel efficiency figures provided by carmakers come from lab tests with many loopholes and flexibilities and are prone to extensive manipulation. But even if allowing for all test loopholes and flexibilities, and clean technologies that perform better in the lab than on the road, it is impossible to explain fuel efficiency gaps higher than 50%. This raises questions whether Mercedes are detecting when the car is being tested and artificially lowering the emissions during the test.

Last November the Volkswagen Group admitted that Audi cars with automatic transmissions have technology capable of distorting emissions when they are tested. According to T&E’s report, Audi is the second worst fuel economy cheat with an average gap of 49% between real-world and official fuel consumption. In general, most car brands have an average gap higher than 40%: Peugeot (45%), Toyota (43%) and Volkswagen (40%). Fiat, at 35%, is a notable exception.

Diesel cars by both Audi and Citroën recently displayed suspicious emissions behaviour in tests by the European Commission’s in-house science body. The Audi A3 and Citroën C4 Cactus models had much higher nitrogen oxide (NOx) emissions when the conditions of the official test were slightly changed by the Joint Research Centre. This indicates that the models were designed to pass the test, but not perform as cleanly in normal driving.

Meanwhile, German regulators are investigating whether Porsche illegally manipulated fuel economy data on its vehicles, following a tip-off by unidentified people close to the carmaker, WirtschaftsWoche has reported. The Transport Ministry and Federal Motor Transport Authority are examining whether Porsche installed devices allowing its cars to sense whether they were being tested for fuel consumption.

But for price-conscious consumers, internal-combustion engined vehicles will soon struggle to compete with electric vehicles. That’s according to a study by European consumers group BEUC which found the price of EVs will will drop substantially. By 2024 the average four-year cost – purchase price, depreciation, energy/fuel, maintenance and insurance – of running an electric car should equal, if not be lower than a petrol car.