EU demand for this bioenergy is driving deforestation and destroying important areas of vegetation, like the rainforest in Indonesia, which absorb large amounts of carbon-dioxide from the atmosphere. On top of increasing CO2 emissions, deforestation also harms people and threatened species living in the affected areas.

The cure is worse than the disease.

This bioenergy is bad for the climate and people. It’s particularly bad when whole trees are burnt for heating and electricity. And equally bad when food crops, such as palm oil or rapeseed, are used to produce biofuels for cars and trucks.

For instance, indigenous communities of the Peruvian Amazon now live on the palm oil frontier, and are being dispossessed of their ancestral forests and land. The Peruvian government has announced it has the capacity to dedicate at least 1.5 million hectares of land to oil palm cultivation to meet rising global demand. 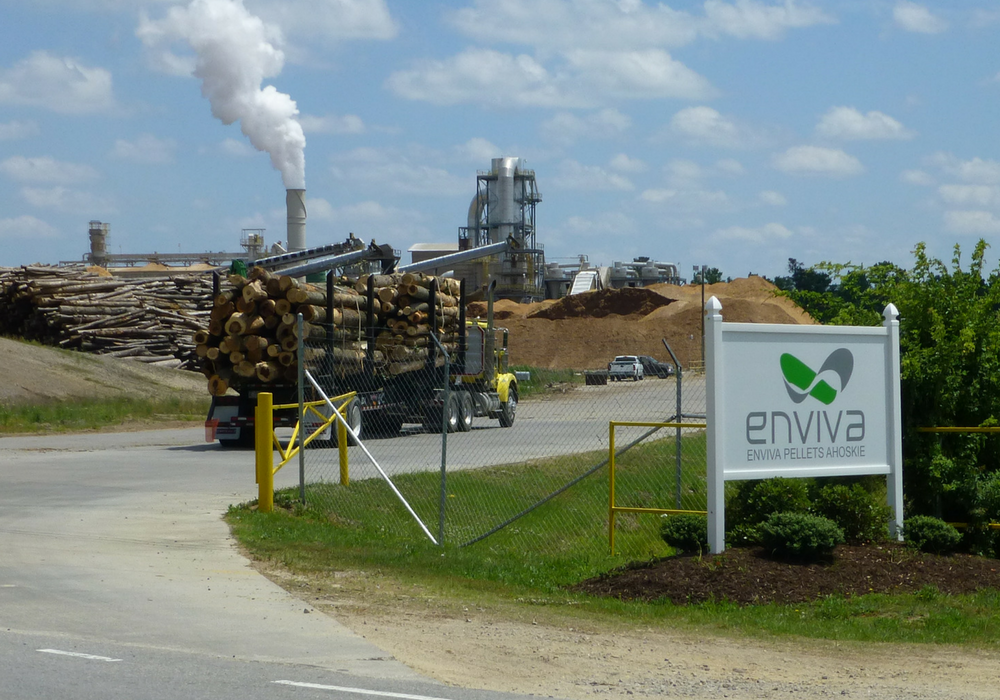 We need to stop this madness!

On the 17th of January, Members of the European Parliament have a unique opportunity to stop unsustainable bioenergy, and encourage only truly renewable energy sources such as wind and solar. So we stand a chance of meeting the climate goals of the Paris Agreement.

By signing this petition you’ll send a clear message to your MEPs that you don’t want your transport fuel, heat or electricity to be produced with bad bioenergy.

Thank you for your help,