Under the new legislation, truckmakers will have to make public the aerodynamic performance of the tractor unit of the truck, as well as its engine fuel efficiency. The European Commission also confirmed its Vehicle Energy Consumption Calculation Tool (VECTO) will be extended to trailers during 2021. 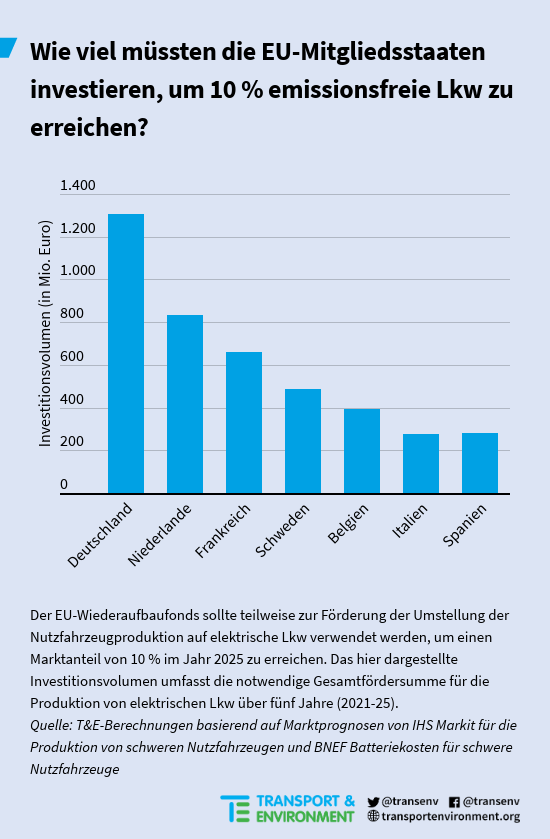 Stef Cornelis, cleaner trucks officer at T&E, said: “Agreement by MEPs and member states on how to monitor and report truck fuel use and climate emissions is welcome. Also, extending VECTO to trailers will unlock innovation and pave the way for future emissions reductions.  European truck-making is set for stronger competition with hauliers better able to choose the trucks that are the most fuel efficient. Ambitious and well-designed truck standards are now needed. They will save hauliers money, help Europe meet its climate targets and kick start zero emission trucking.”

Trucks represent 5% of all European vehicles and yet are responsible for 26% of road transport emissions.

T&E noted the strong collaboration between MEPs from the start, adding that governments also stepped up by putting sound, workable compromises on the table, allowing parliamentarians and member states to reach agreement over a relatively short period. It was a great example of how EU law-making can work well, T&E concluded.

At the end of the April the deal will go before ministers and subsequently to MEPs for final approval.