In late 2020, Clean Cities was just an idea on paper. Less than a year later, the new campaign initiated by T&E has taken on a life of its own, shaping urban mobility across European cities, thanks to the power and beating heart of the grassroots organisations and NGOs at its core.

More than 50 European organisations have joined the network, united by the vision to create cities with zero emission mobility systems by 2030. This means more space for people and less space for cars. We are united by the belief that our cities should be green, not grey. And that is what more than 80% of European urbanites are calling for, too.

Our vision is a city where citizens have easy access to green spaces and the choice to freely get around on foot, on bicycles, e-scooters. We also want robust, reliable, and affordable public transport for all. For any remaining trips, electric vehicles, especially shared ones, should be made available.

So what has our network of organisations achieved in 2021? After our launch in May 2021, our dedicated partners across Europe have started to make their mark.

A highlight of mine has been our work in Italy in collaboration with a one-person grassroots group leader, Anna Becchi. The inspiring leader of Bike2School gathered 60 groups to perform 50 flash mobs in ten Italian cities on a cold November Friday afternoon. Children, parents and teachers – fuelled by their passion for clean air and safe streets –  were playing ring-a-roses on busy roads in front of schools, stopping traffic and calling upon local decision makers to make school streets a reality. We received nationwide media coverage – in a country where people own more cars than anywhere else in Europe and where – for the most part – alternatives to the car are not well developed. 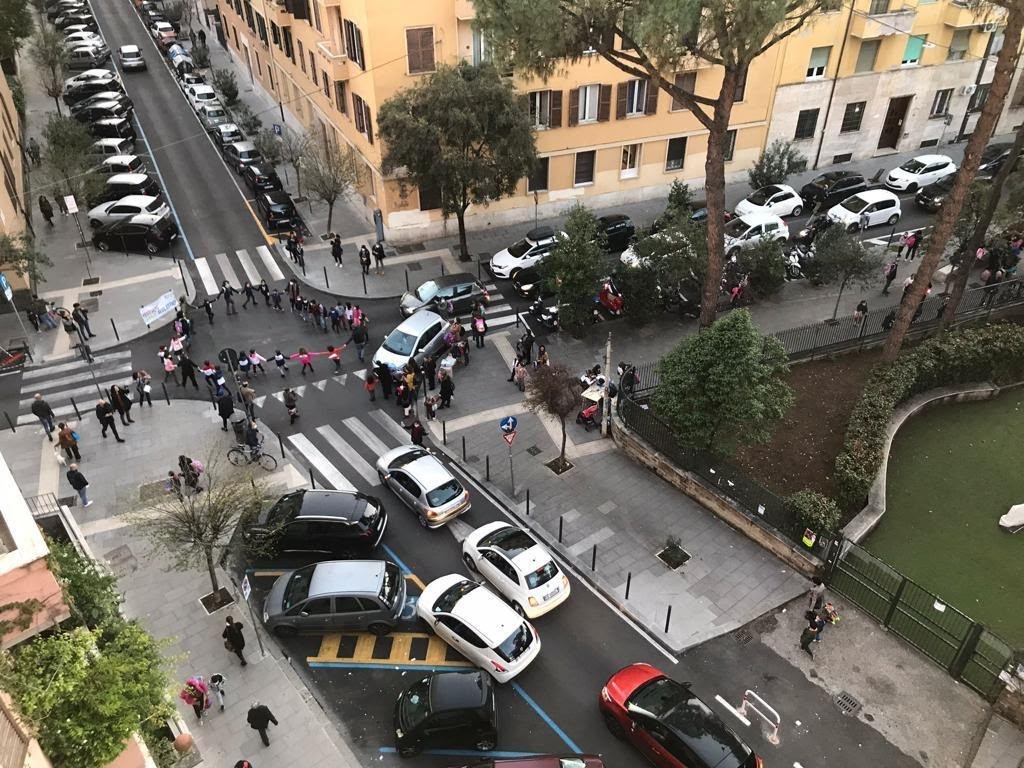 But the power of children and parents doesn’t stop at the school gate. The beating heart of grassroots action was echoed in the UK, through our partnership with Mums for Lungs. This small organisation was established by parents who became acutely aware of the toxic levels of air pollution while walking their babies on the streets of London. They have been advocating for a significant expansion of London’s Ultra Low Emission Zone and, and with a Clean Cities analysis, gained national attention. Follow their latest work via their Christmas Clean Air Advent Calendar! 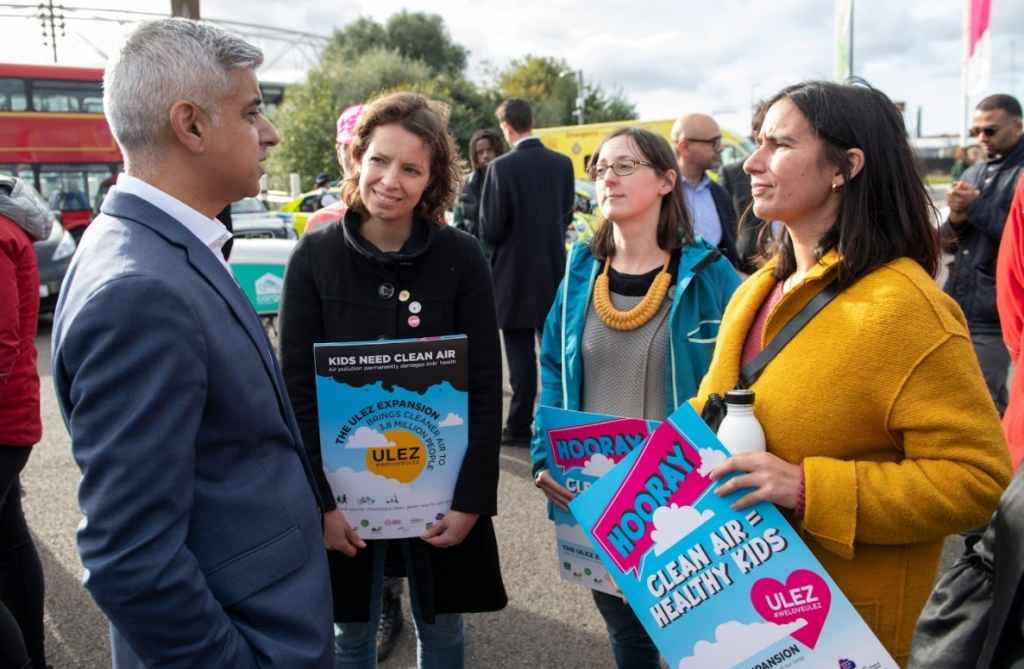 The London ULEZ is one of more than 250 Low Emission Zones across Europe. This is set to balloon in 2022 following a mandate from the Spanish government for cities with a population of more than 50,000 to introduce their own schemes. Our partner, Ecologistas en Acción, worked with the University of Valladolid to build momentum by convening thought leaders to a conference. As a result, there will be a new guide for cities and grassroots groups, with recommendations on how to design an effective and ambitious Low Emission Zone, which they can champion at a local level.

2021 was a tumultuous year for the world, to say the least. But it was a successful year for Clean Cities. We have only recently formed, but have already proven that grassroots movements have a critical role to play at the heart of societal change in our cities. The organisations behind the coalition are ready to push for more low and zero emission zones, school streets and other measures that will finally clean up transport in the places where the majority of Europeans live. And the urgency couldn’t be more obvious. In order for us to avoid the worst of climate change we have to get cities to transition to zero emission mobility in only 9 years – which means, we have a lot to do.

As we grow stronger in 2022, the Clean Cities team will continue to ensure our grassroots partners have the tools and analysis they need to drive and accelerate change.  And as the year draws to a close, we will recharge our batteries and get ready for more grassroots and local action to create healthy, liveable and loveable cities for all.