European railways are diverse; differences extend from language and laws to infrastructure and interoperability. The EU, through policy and infrastructural investments, is trying to overcome these obstacles. T&E works towards achieving policy that promotes sustainable and customer-orientated rail.

The history of Europe can be seen in our railways. There are political and technical differences between countries that still need to be overcome in order for rail to grow. Furthermore, the energy that powers our trains differs from state to state. Rail faces tough competition with all other transport modes and, as a result, is responsible only for a minority of passenger km and tonne km. Ever since 1992, the EU has been trying to increase railway activity by encouraging competition and restructuring the industry, while also investing in infrastructure and making efforts to remove technical and bureaucratic barriers.

The improvement of rail is good for both citizens and businesses while also assisting European countries in achieving their climate targets. Transport accounts for 27% of Europe’s total CO2 emissions. Rail is the most energy efficient mode of passenger transport. If more people were to travel by train and more freight transported by rail (rather than more polluting modes) then the CO2 emissions from the transport sector would be greatly reduced.

T&E wants rail in Europe to be both sustainable and customer-orientated: services that motivate people to switch from the road onto rail. T&E also wants to correct the imbalance between modes by promoting the internalisation of external costs so that modes pay for the damage that they cause. 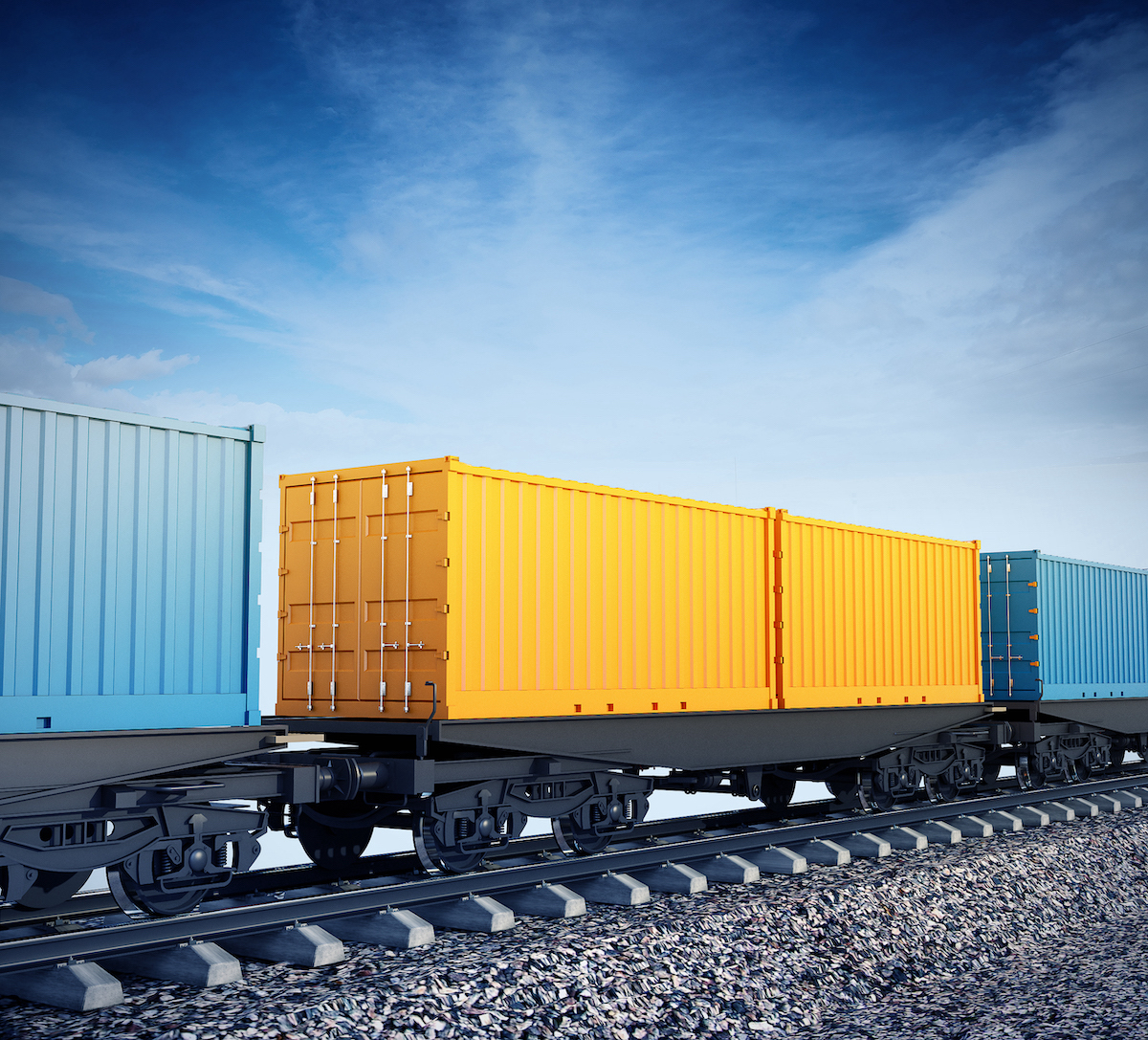 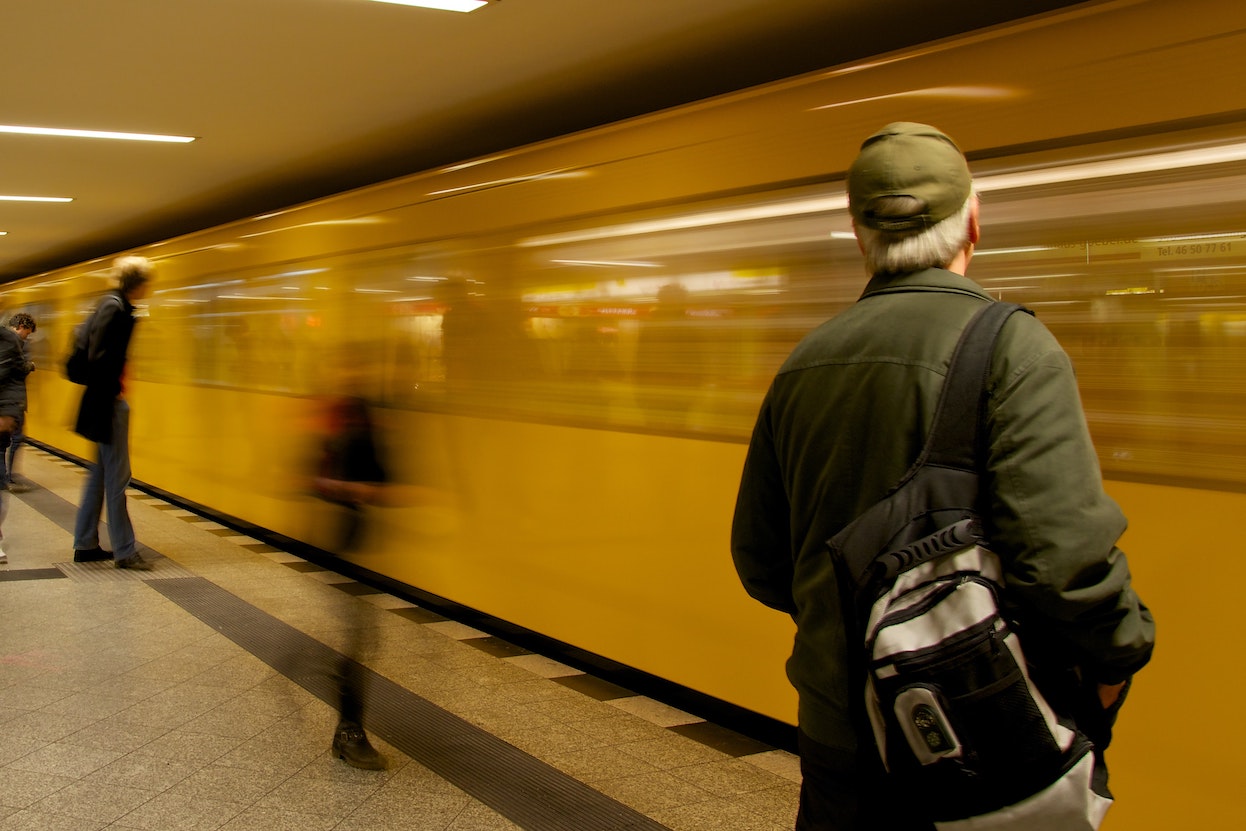 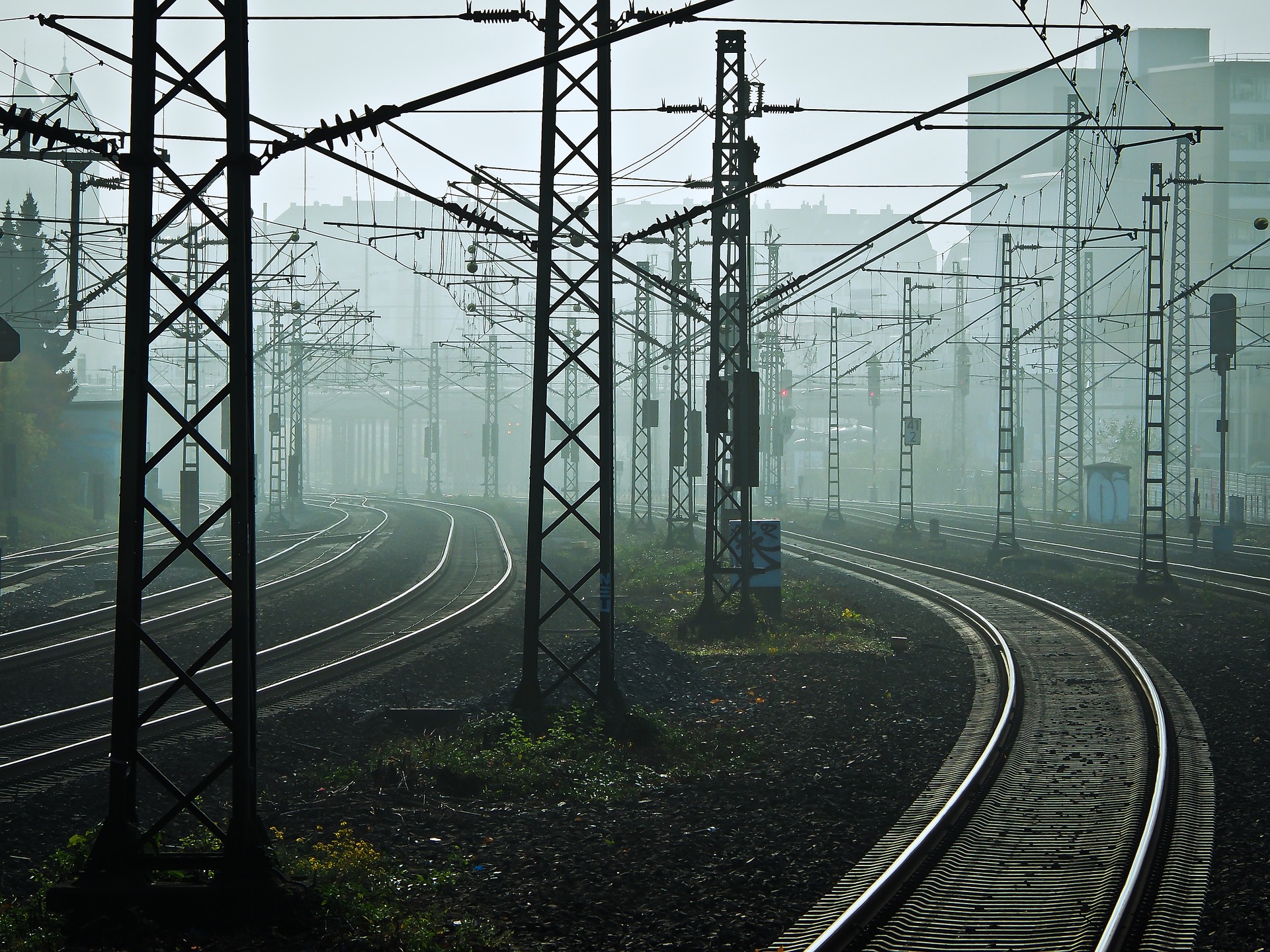 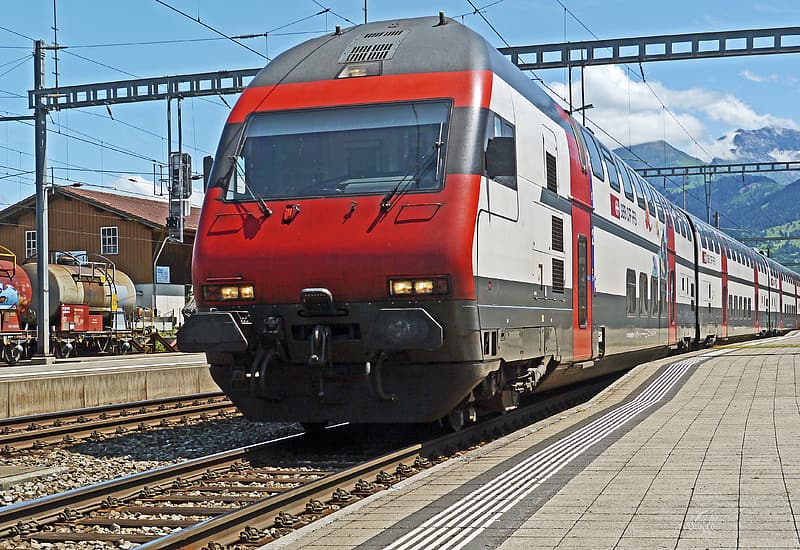 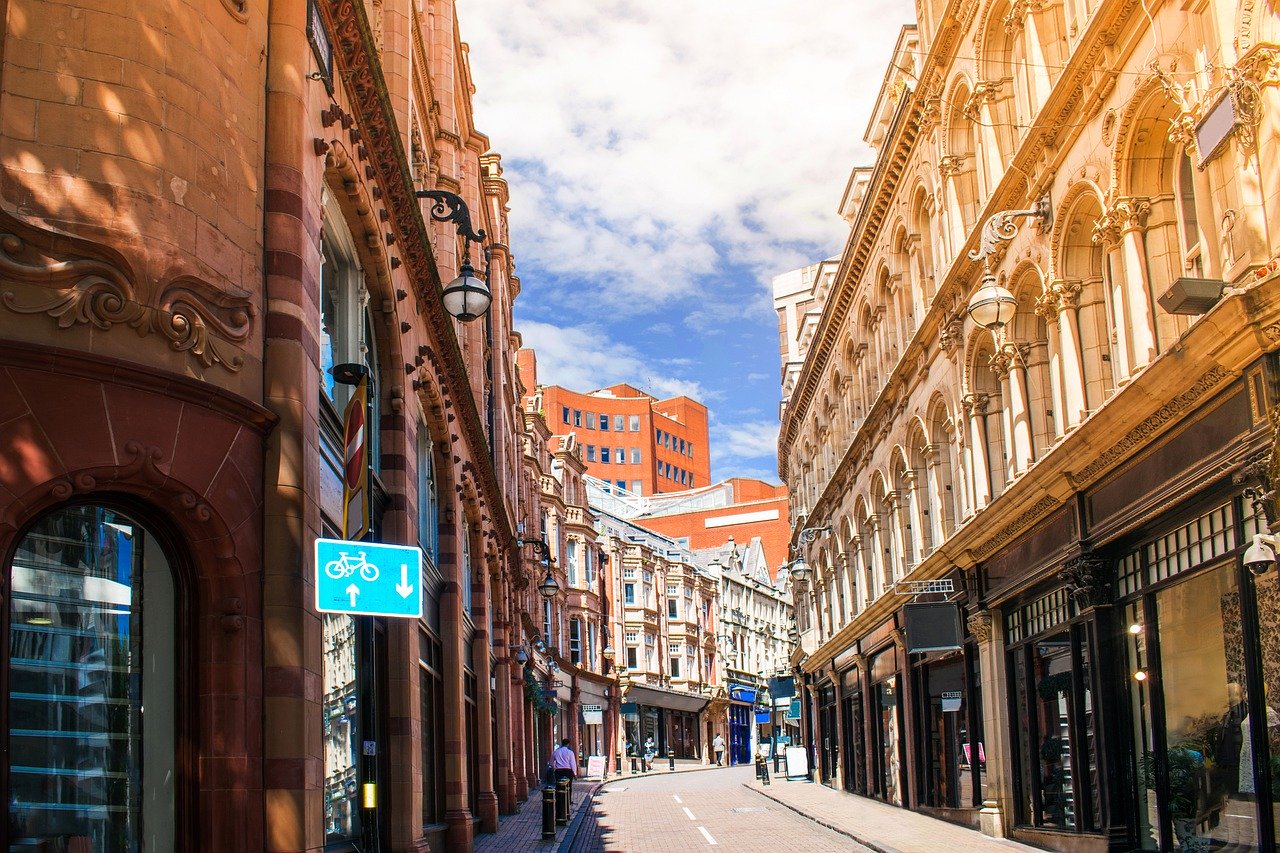 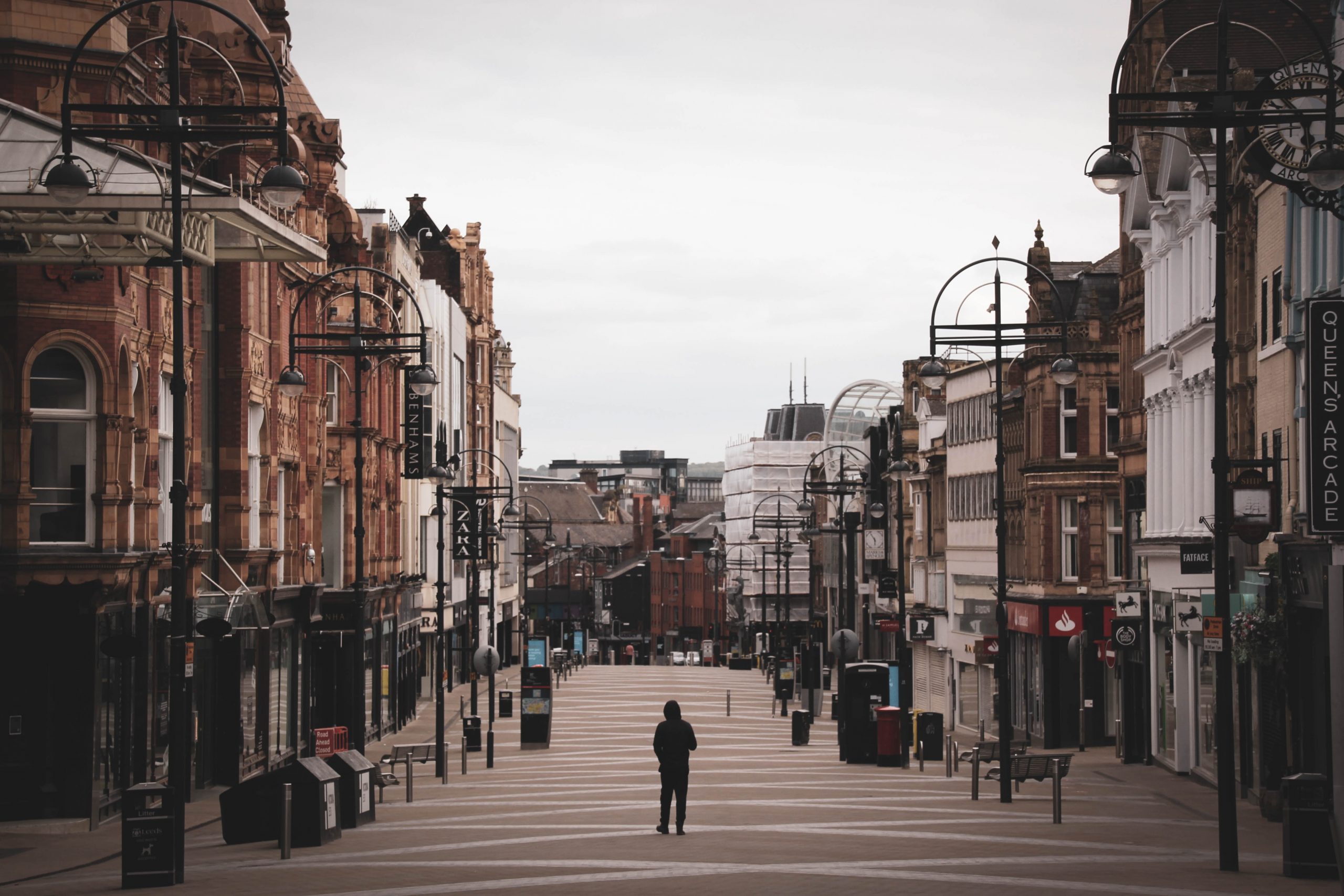 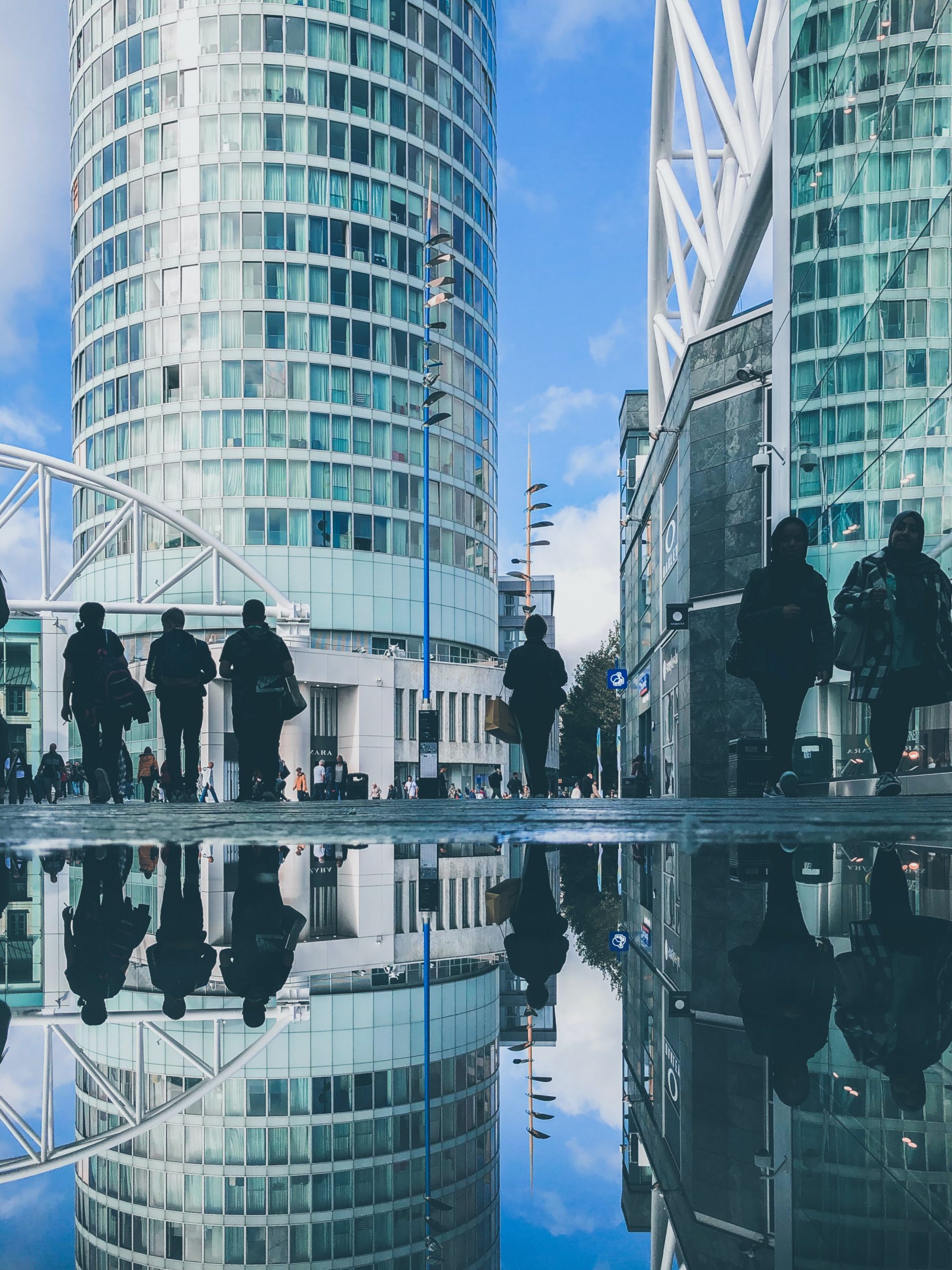 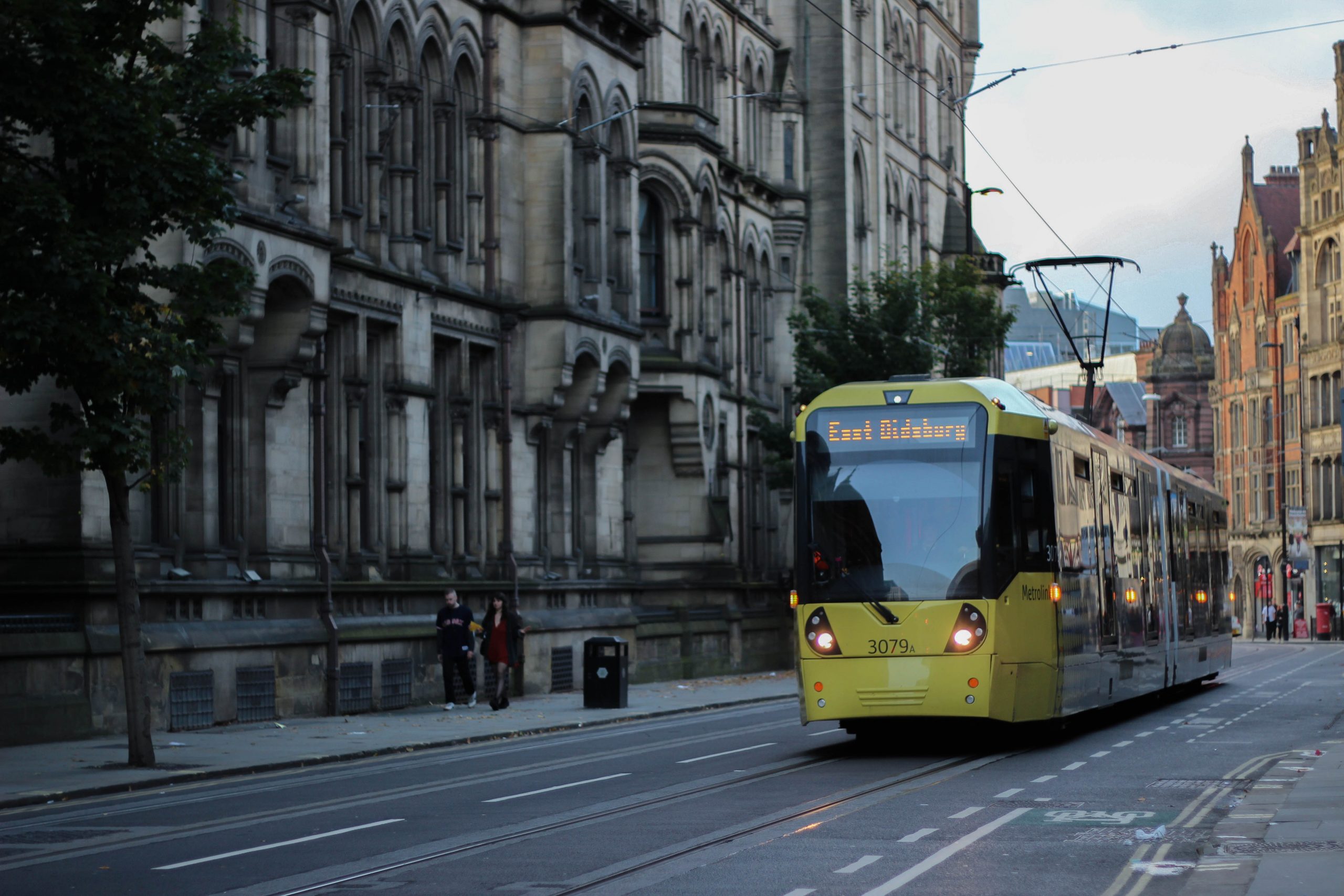 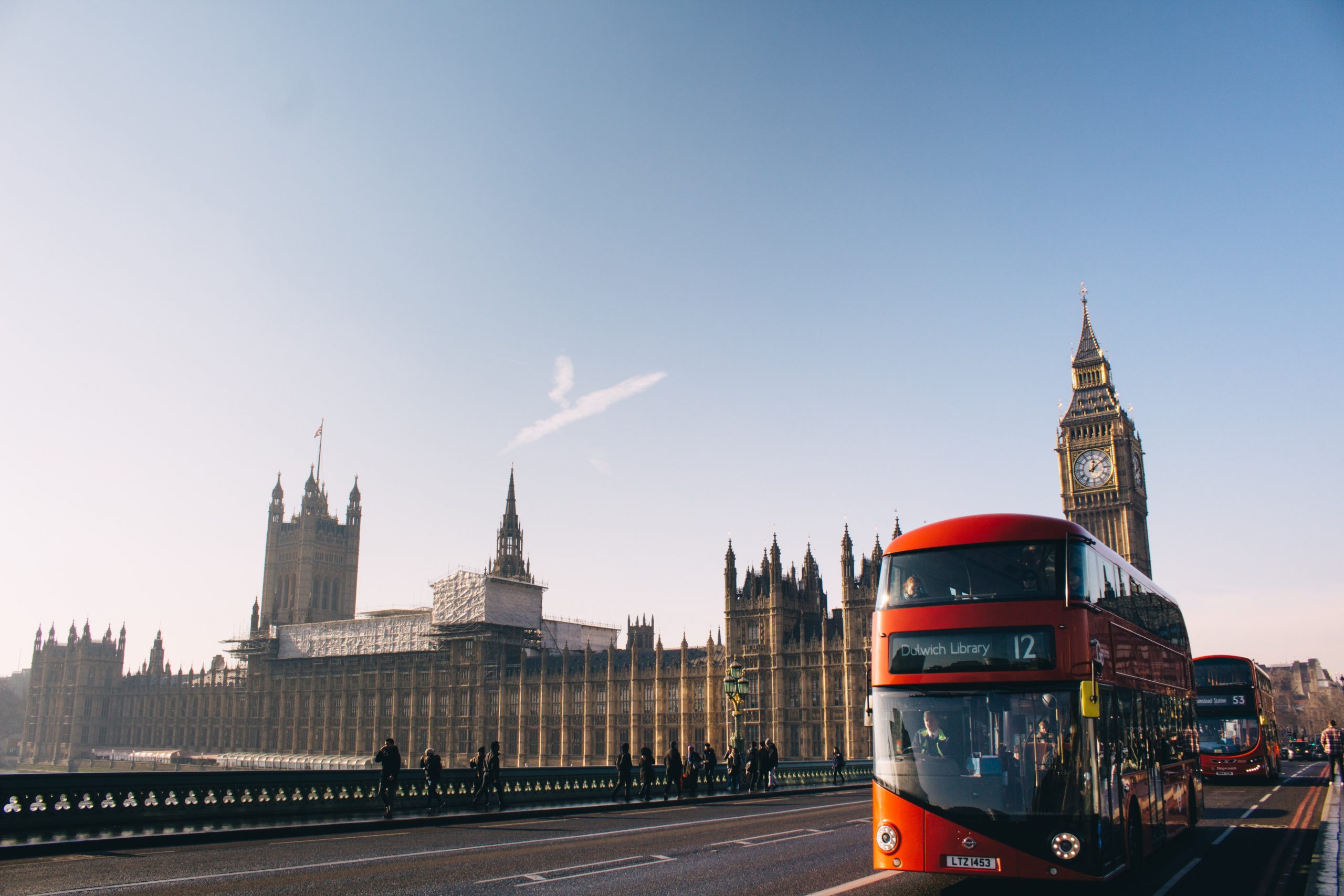