The role of zero emission fuels

Aviation faces a particularly challenging pathway to decarbonisation, as aircraft produced today will have an expected lifespan of perhaps thirty years. Therefore even if we do develop zero emission aircraft, which is itself an important challenge, it will take several decades before they replace aircraft currently entering into service. And it’s not clear if we can develop zero emission aircraft for long-haul routes, which are responsible for the bulk of aviation emissions. As a result, there is an urgent need to develop and deploy zero emission fuels which can be “dropped in” to existing and future aircraft.

However the right type of fuels need to be pursued. Using crop-based biofuels, as some have proposed, would cause negative effects such as driving deforestation or increasing food prices. Therefore the focus needs to be on Sustainable Aviation Fuels (SAF) which are produced using feedstocks which don’t compete with food, or feedstocks derived from renewable electricity, known as e-kerosene and discussed below.

What determines if a fuel is ‘advanced’ and what is ‘e-kerosene’?

The biggest determinate as to whether a fuel is truly sustainable is the choice of feedstock. It is important to focus on biofuels which are advanced and therefore do not compete with food and forestry. Examples include municipal solid waste (MSW) and forestry residue. However these feedstocks are limited, and/or have competing uses. Oftentimes, these advanced fuels directly or indirectly compete with food and forestry. We therefore cannot rely on them to decarbonise aviation.

A potentially more abundant feedstock is renewable electricity, which can be used to produce synthetic kerosene, known as e-kerosene, when used to produce green hydrogen which is then combined with CO2 captured from the atmosphere. Renewable electricity is potentially far more abundant than the land needed for crop biofuels or feedstocks needed for advanced biofuels, and therefore should be the focus of efforts to decarbonise aviation.

What has happened to date, and what needs to happen?

Numerous airlines have experimented with different alternative fuels, some more sustainable than others, but only recently have they started  to experiment with e-kerosene. This is a good first step, but much greater support is needed if the deployment of these fuels are to accelerate. Governments need to be active to ensure such fuels are truly sustainable (i.e. use the right type of CO2, and additional renewable electricity).

The EU has introduced a new proposal called ReFuelEU which requires all aircraft departing from an EU airport to uplift a fixed percentage of SAF. This percentage scales up over time and includes additional sub-targets for e-fuels.  This  initiative aims to boost the supply and demand for sustainable aviation fuels in the EU.

E-kerosene, produced with the right safeguards, can result in fuels with near zero emissions on a life cycle basis. Because they are cleaner, they can also reduce the non-CO2 effects of flying, though the exact reduction is yet to be precisely quantified.

As this FAQ details, deploying e-kerosene to the aviation sector is essential 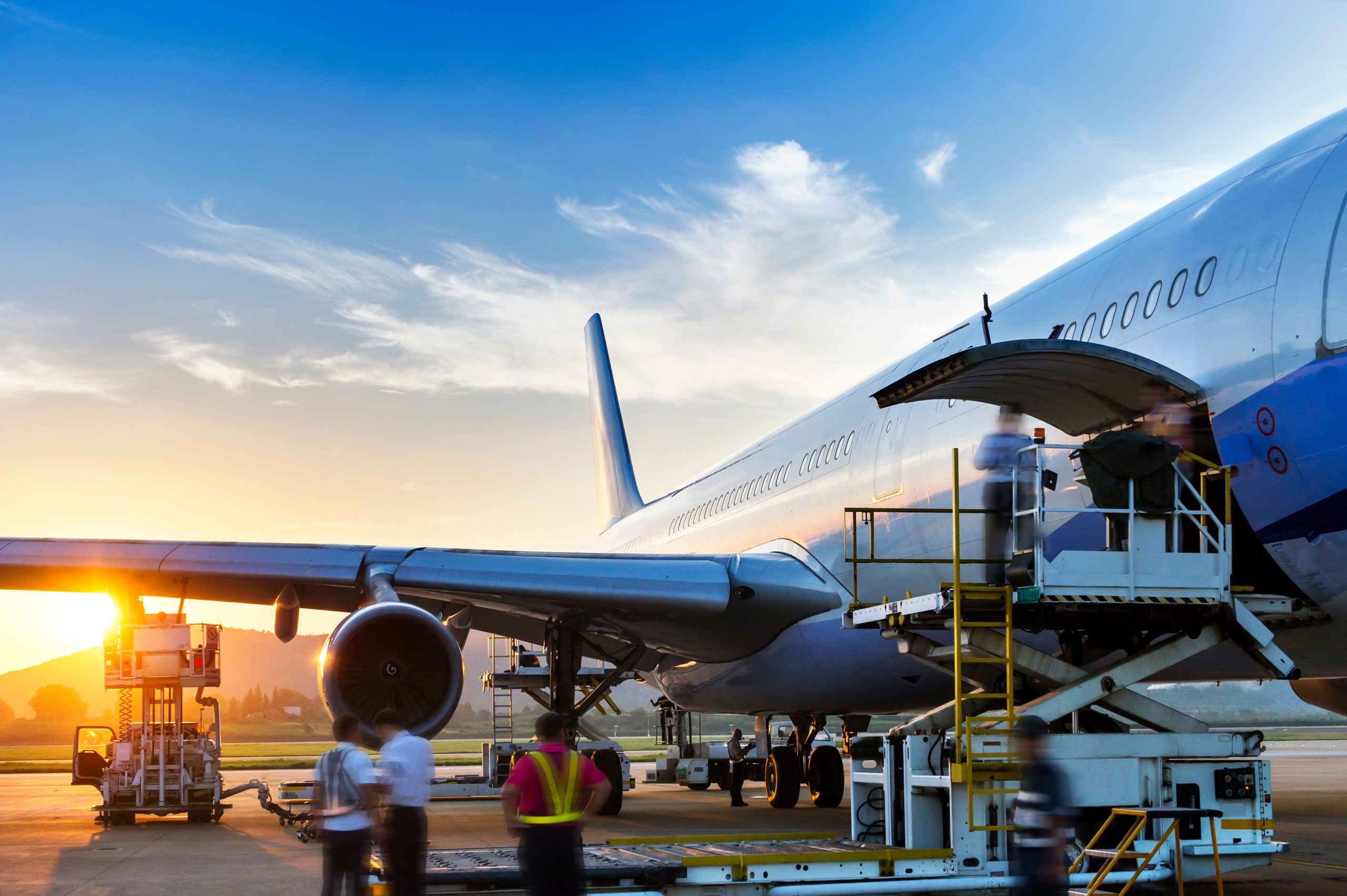 A landmark vote in the European Parliament last week secured the role of sustainable fuels in the decarbonisation of European aviation. 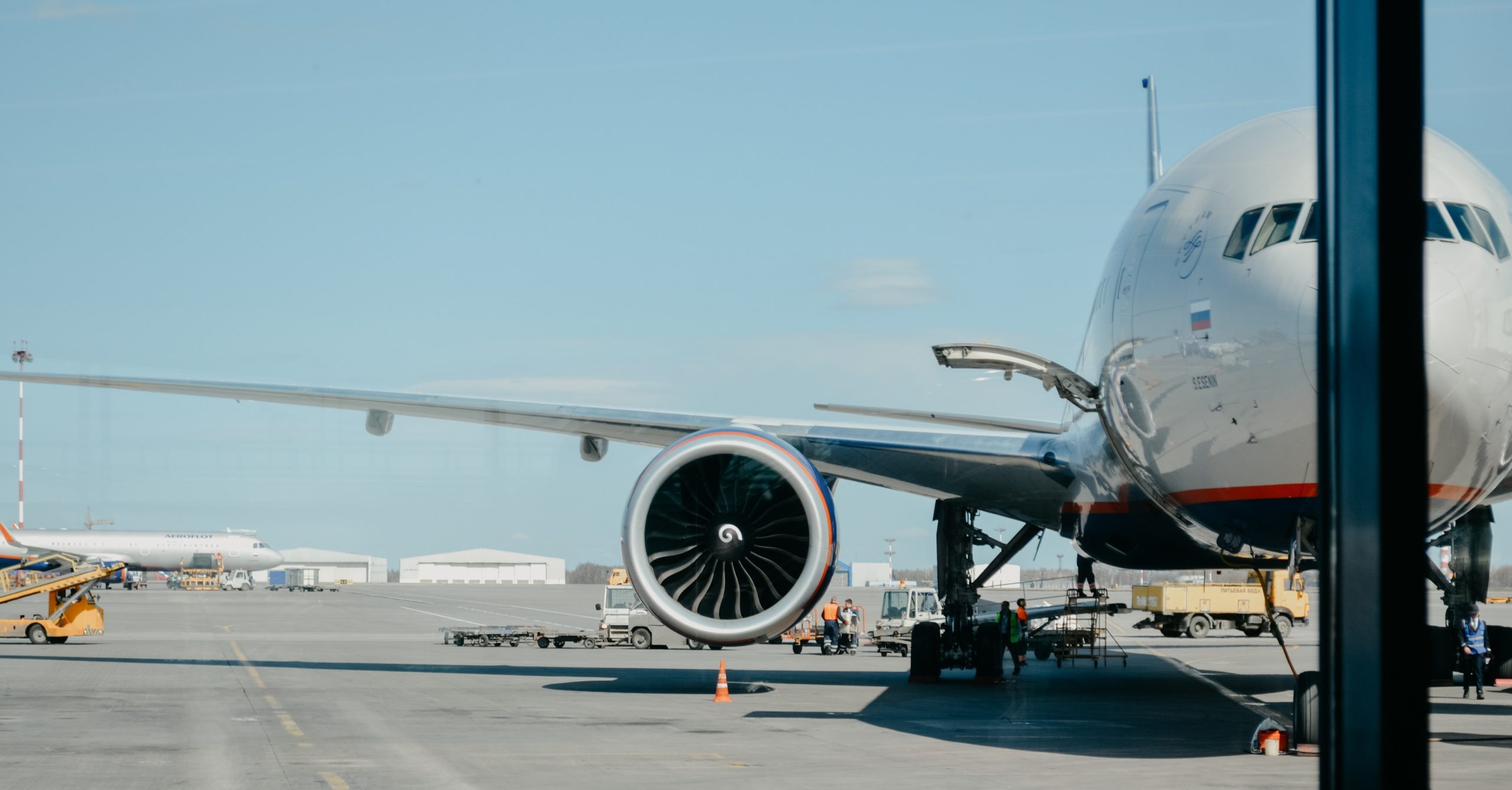 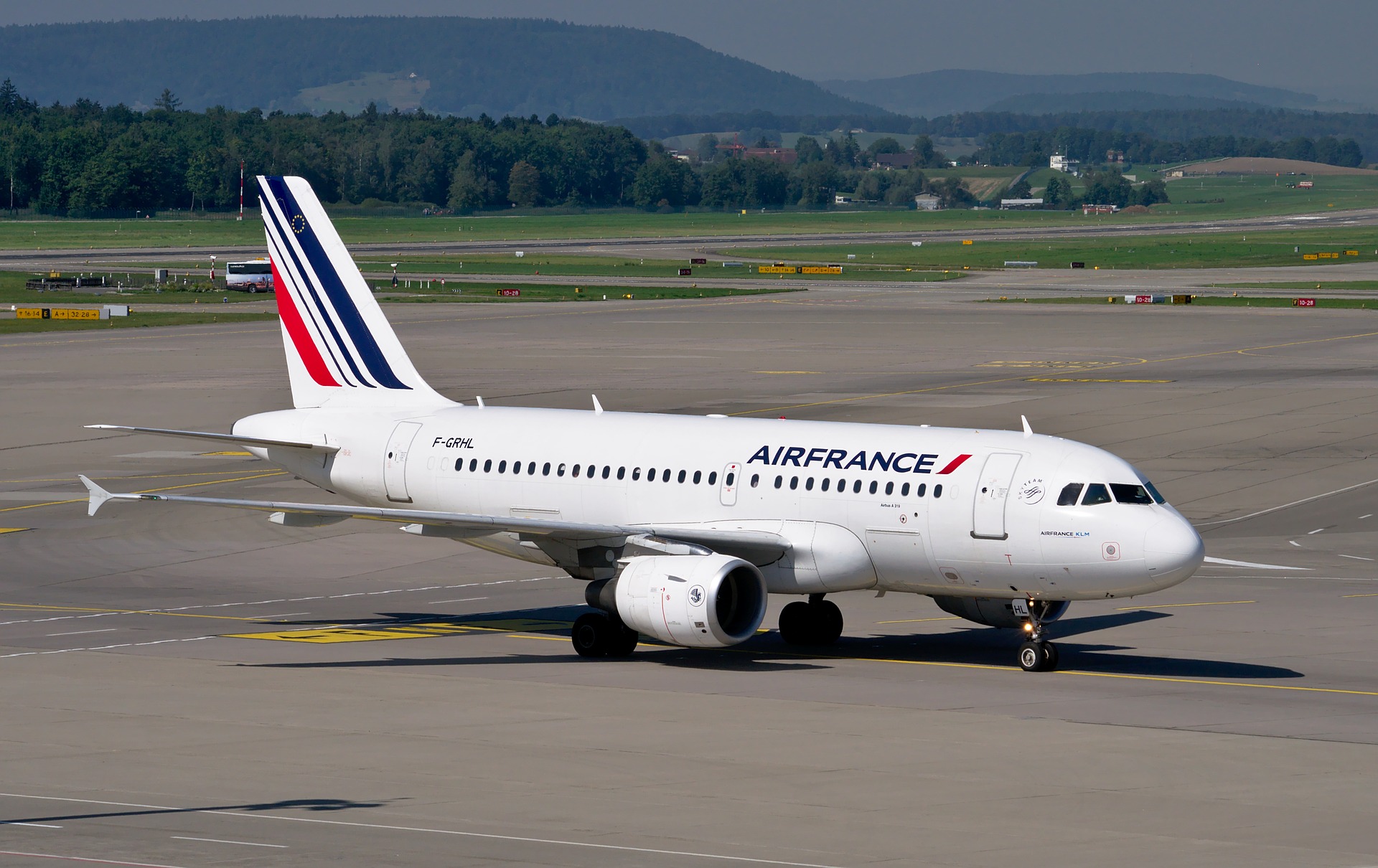 Air France-KLM has introduced a 1% sustainable aviation fuels (SAF) mandate on all flights departing from France. With Air France’s decision to add a surcharge fee for passengers for SAF,… 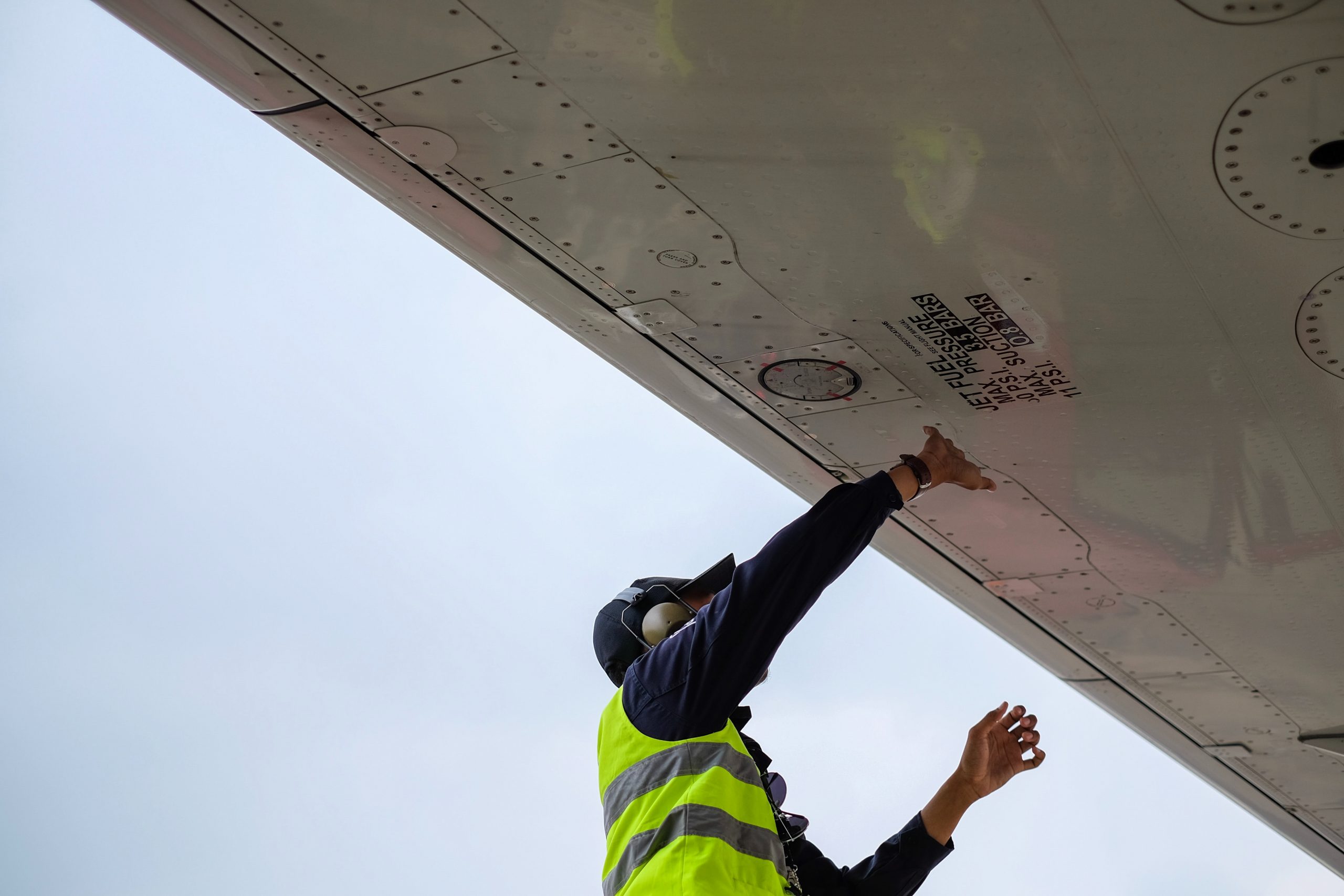 The EU and many European governments are adopting or proposing mandates to bring about the uptake of alternative fuels in the aviation sector. 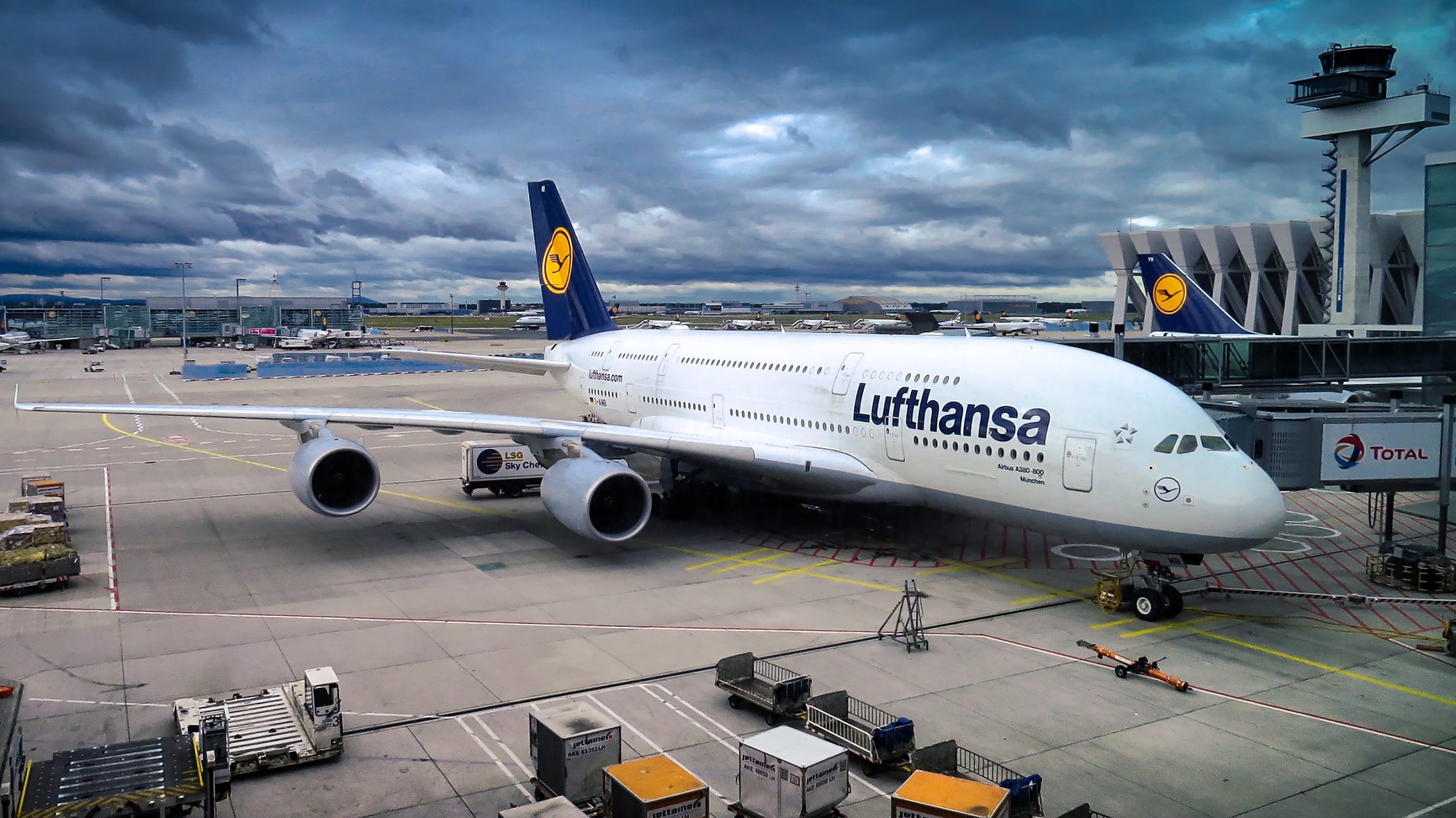 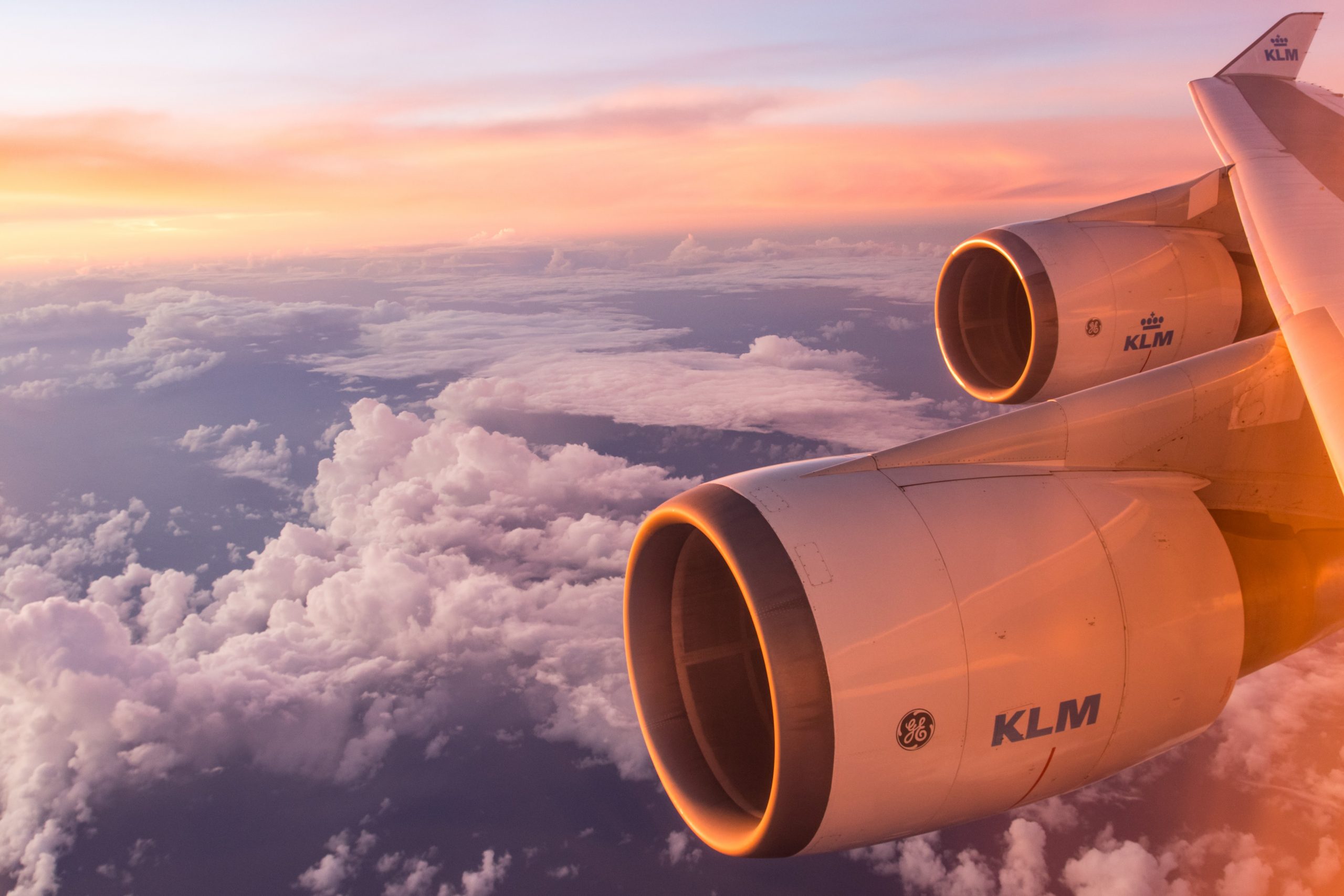 On a freezing February morning, Europe’s aviation ‘bubble’ came together, virtually, to discuss the potential of sustainable advanced fuels (SAFs) for aircraft. The meeting of policymakers, industry executives and NGOs…