Adopted in 2009, the Renewable Energy Directive (RED) promotes the use of biofuels and other alternative fuels by setting a national target for the use of renewable energy in the transport sector – 10% of the energy consumed in transport must come from renewable sources by 2020. Alongside this, the Fuel Quality Directive (FQD) sets a carbon intensity reduction target of 6% on each fuel supplier in 2020. This has driven a rapid uptake of biofuels, mainly from food crops.

The increased demand for food-based biofuels leads to an increased use of agricultural land for energy. Since most agricultural land is already being used to produce food, new areas have to be found to meet the ever-increasing demand. This leads to deforestation and draining of rich ecosystems, releasing tonnes of greenhouse gases. These emissions (resulting from what is known as indirect land-use change, or ILUC) are not taken into account by the EU biofuels policy. In some cases, these ILUC emissions are so high that some biofuels lead to higher GHG emissions than the fossil fuel they replace, when taking into account the whole life-cycle emissions. This is the case for biodiesel made from vegetable oils (rapeseed, palm oil, soy and sunflower).

Currently, around 80% of the EU biofuels market is made up of biodiesel, mainly produced from vegetable oils, and 20% consists of bioethanol. In addition, EU drivers are the top consumers of palm oil – more than half of all EU imports of palm oil end up in EU’s cars and trucks.

In an attempt to tackle the ILUC issue, EU legislators adopted a limitation to the amount of biofuels that can be used to meet the renewables targets and set a pathway for the uptake of advanced biofuels.

In late 2018 the EU adopted an updated Renewable Energy Directive (“REDII”). The REDII keeps the limitation on crop based biofuels to the levels used by each EU member state in 2020 – a de facto freeze. It also sets a target for advanced fuels, which includes advanced biofuels, renewable electricity and renewable hydrogen and synthetic fuels.

In the context of the REDII, the EU took a landmark decision to phase out support for high deforestation risk biofuels by 2030. This means that the contribution of palm oil biodiesel (the only one considered high risk so far) towards the renewables targets will be frozen and gradually decreased until its complete phase-out in 2030. While this is a step in the right direction, the phase-out should occur even earlier given the negative impacts linked to palm oil biodiesel. The phase-out should also apply to other high risk biofuel feedstocks, such as soy oil.

In the context of the EU Green Deal, the EU will review once again its renewable energy rules, including for transport. 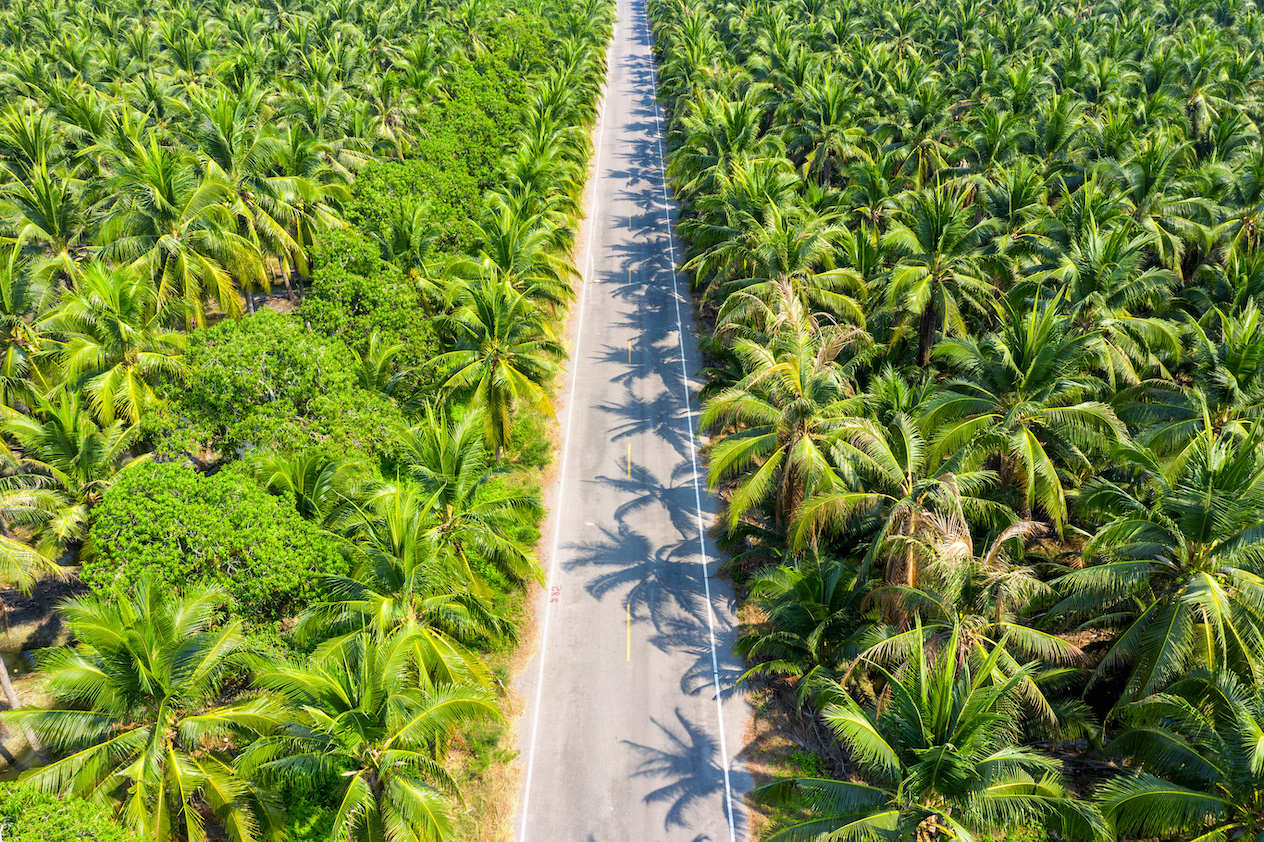 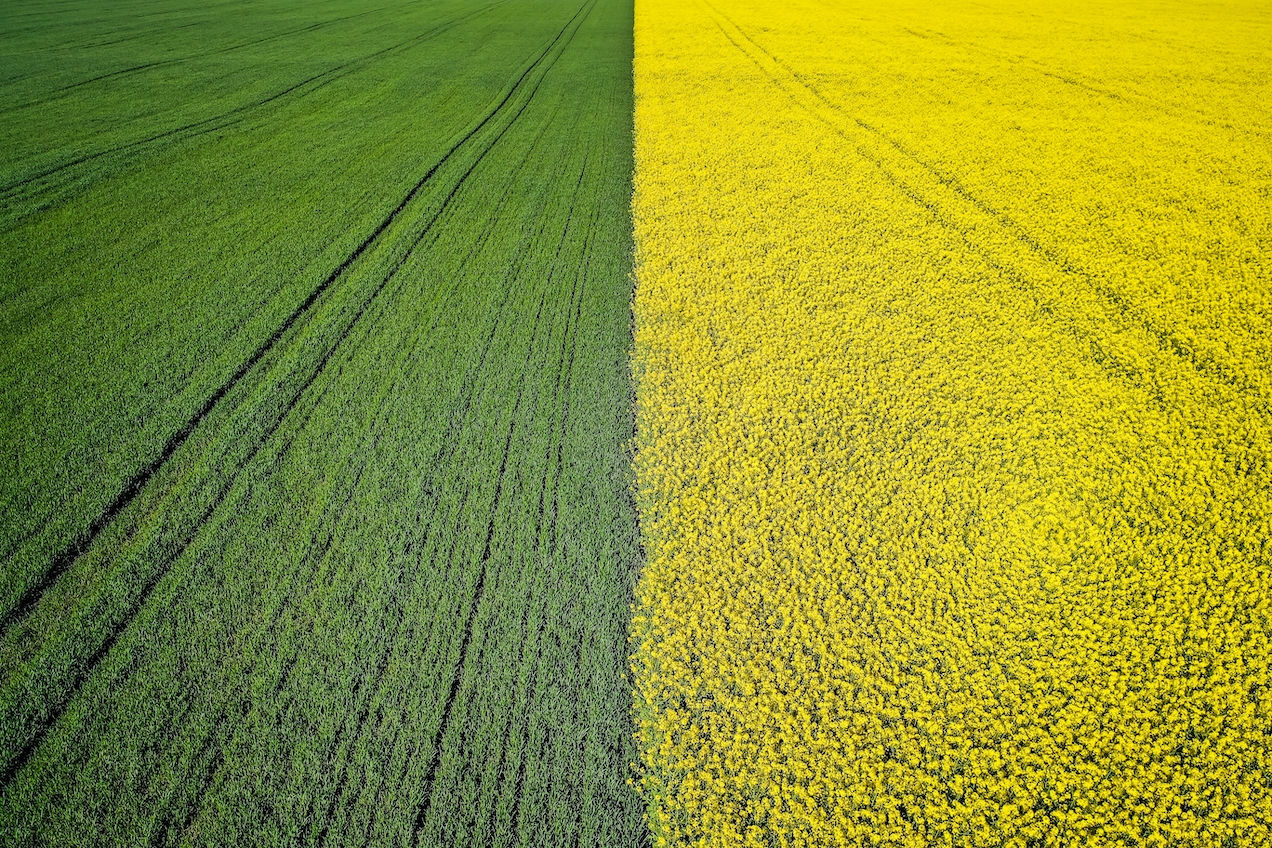 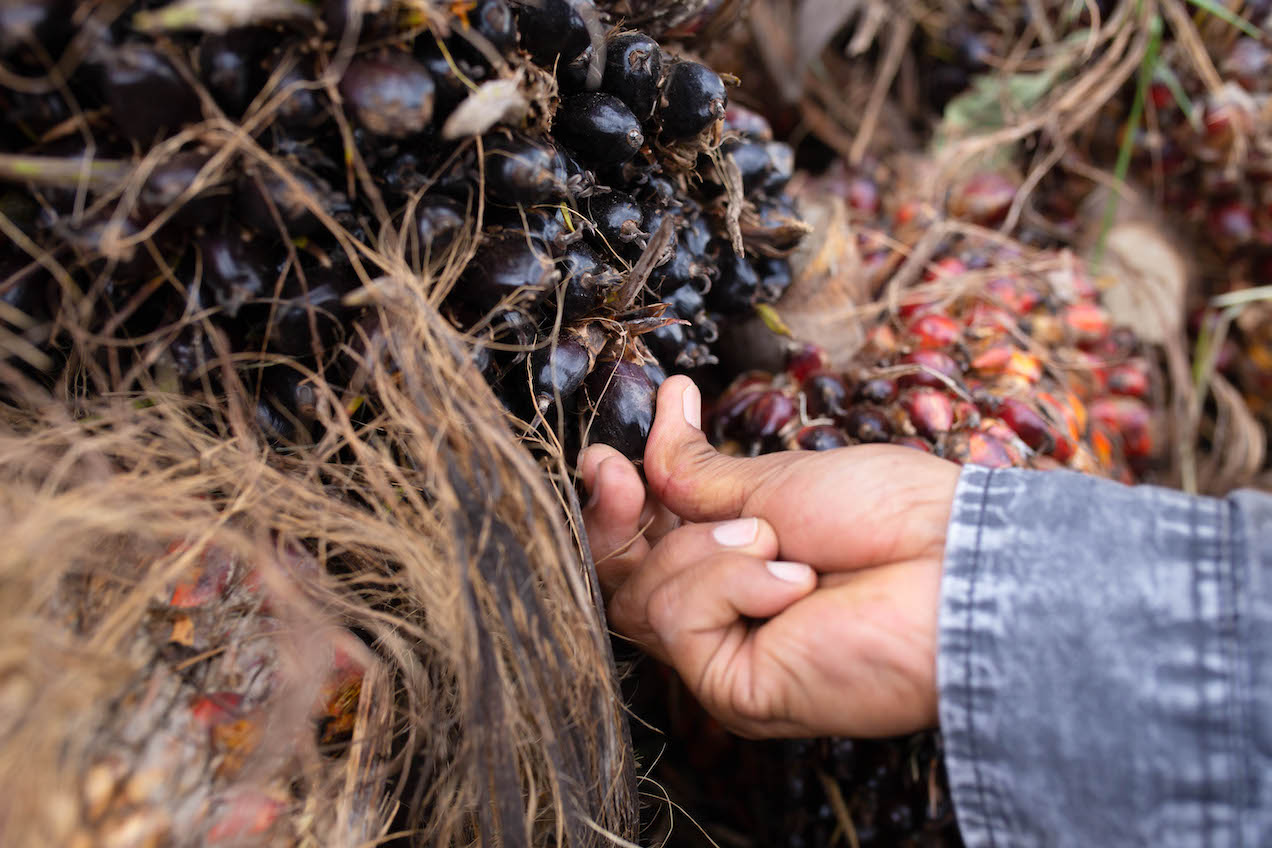 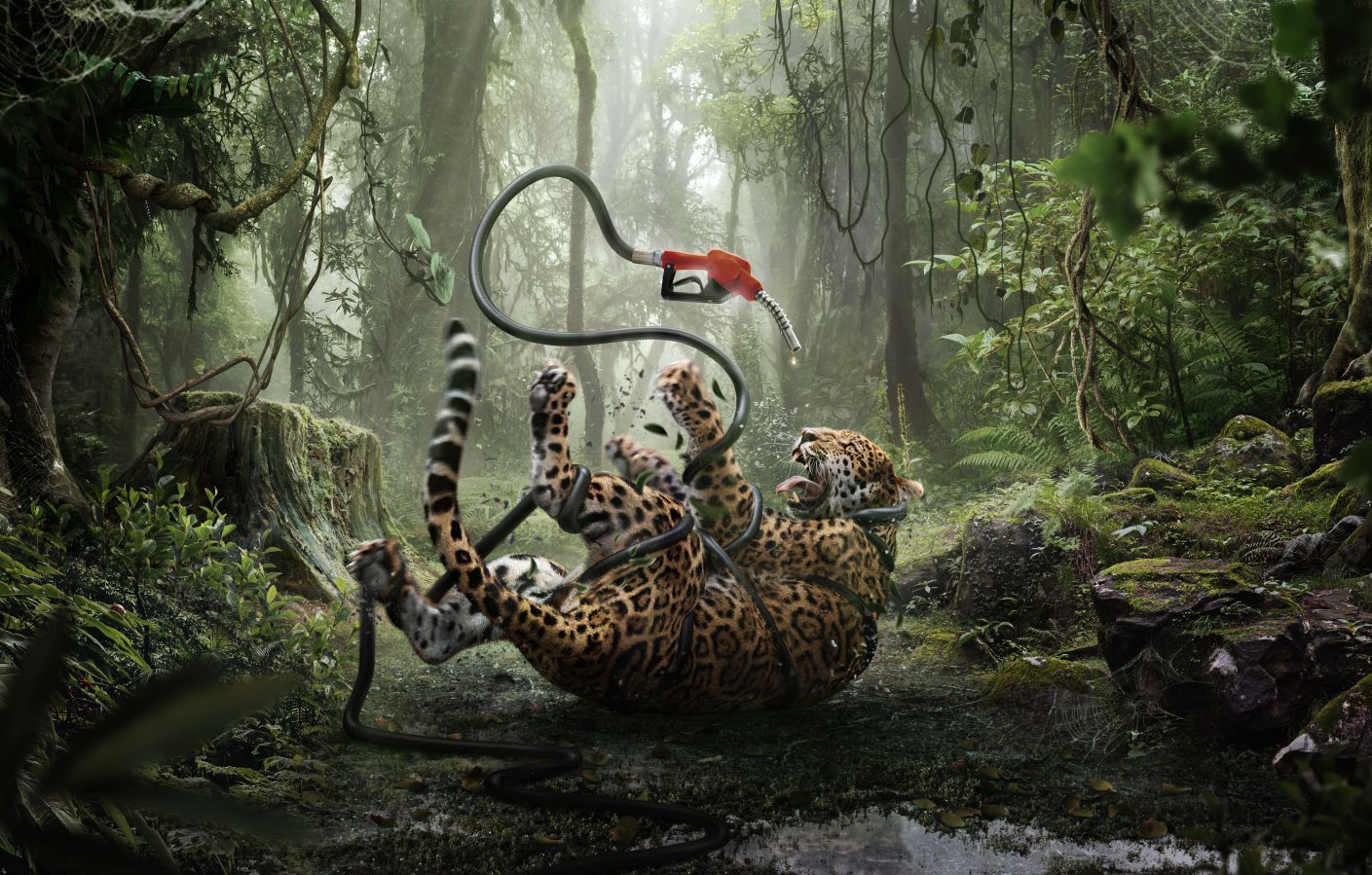 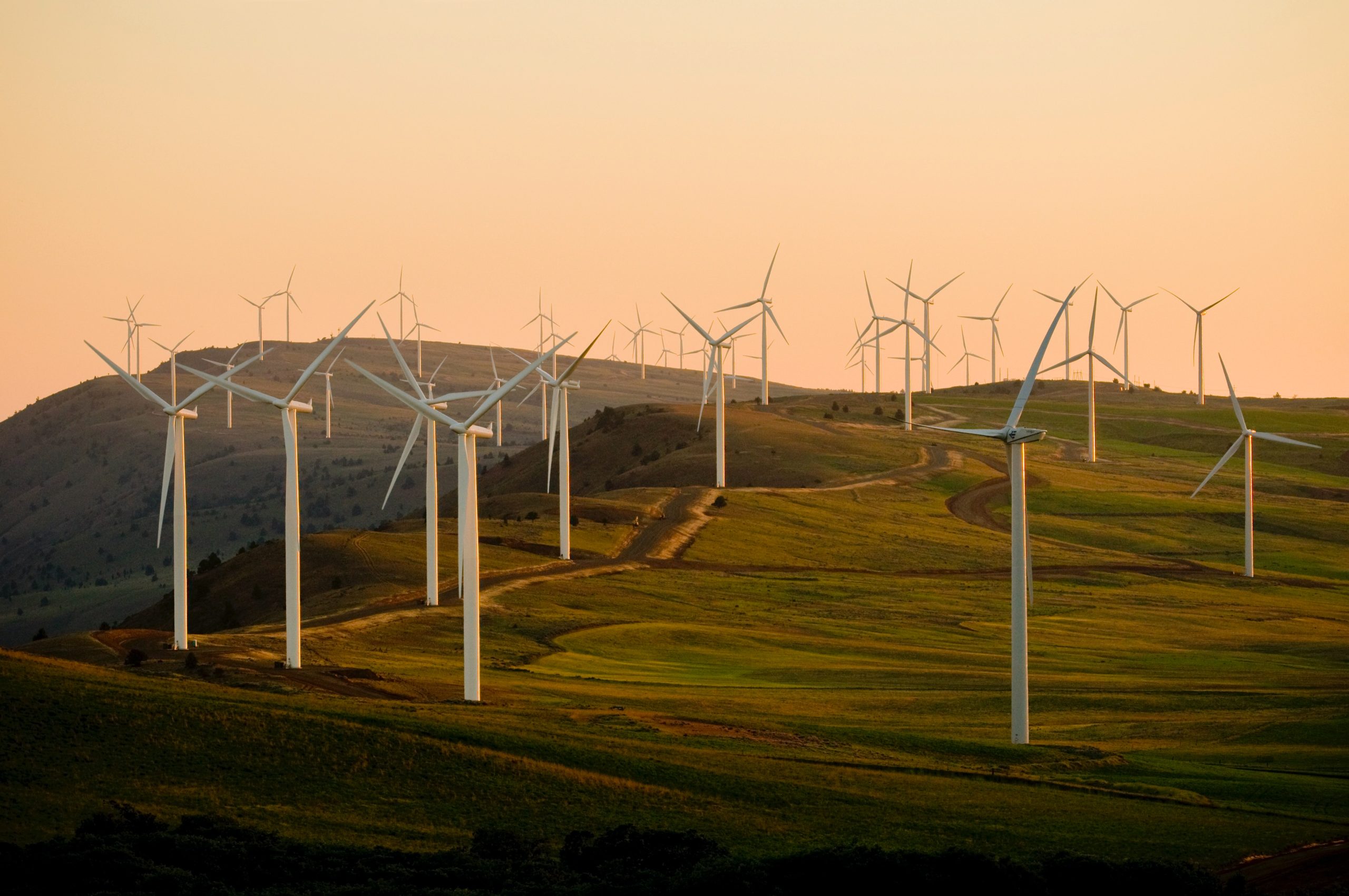 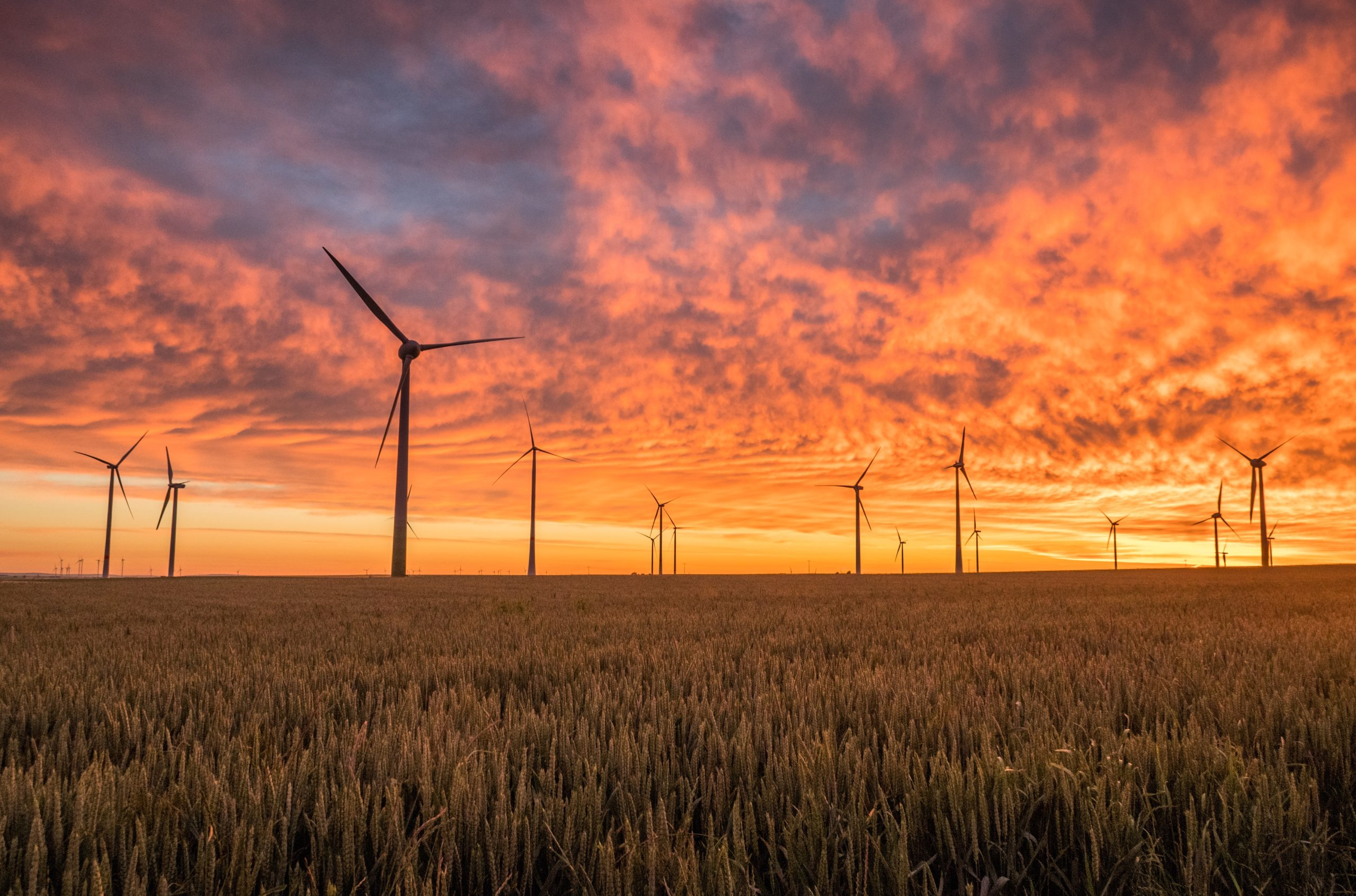 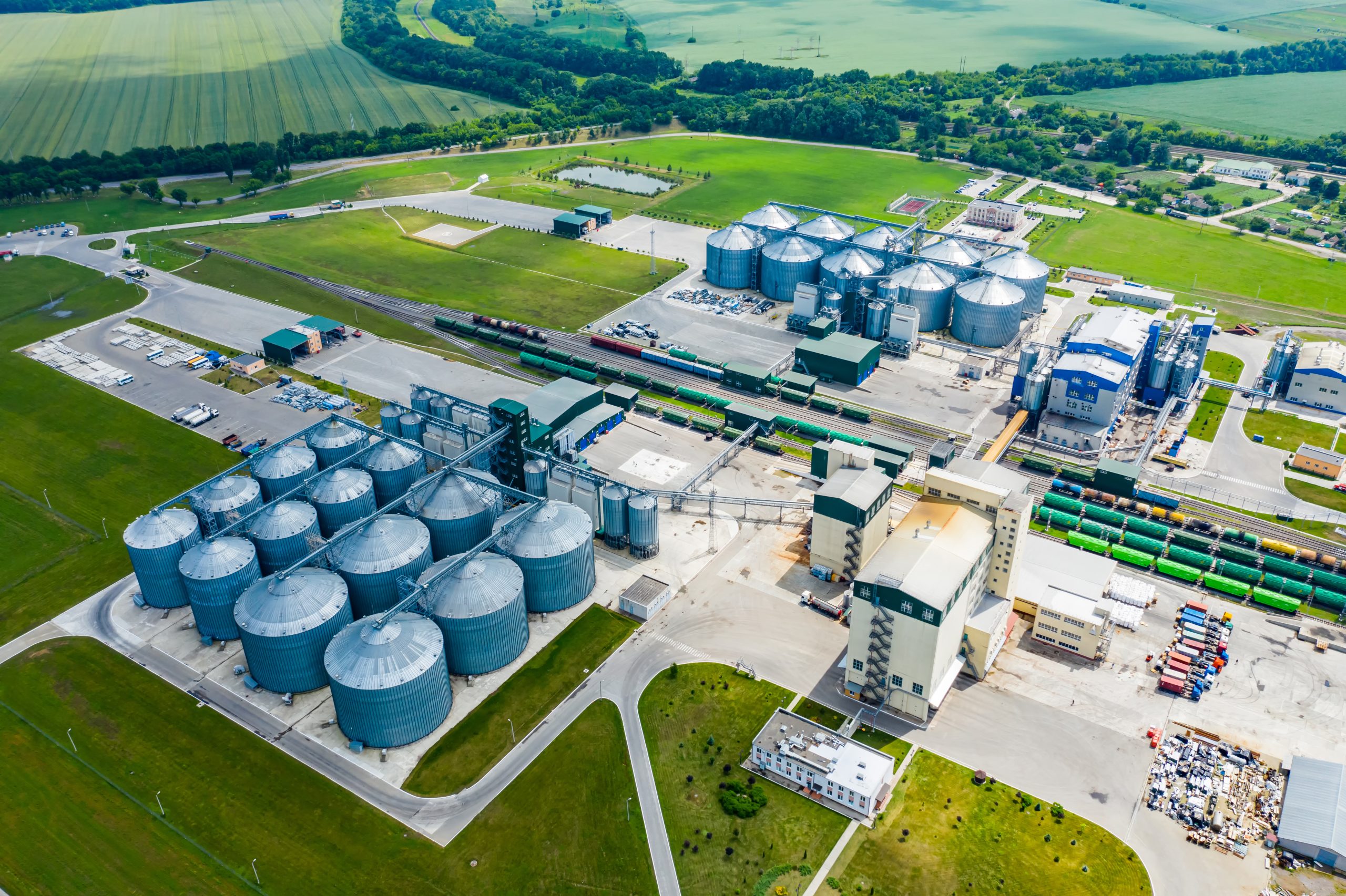 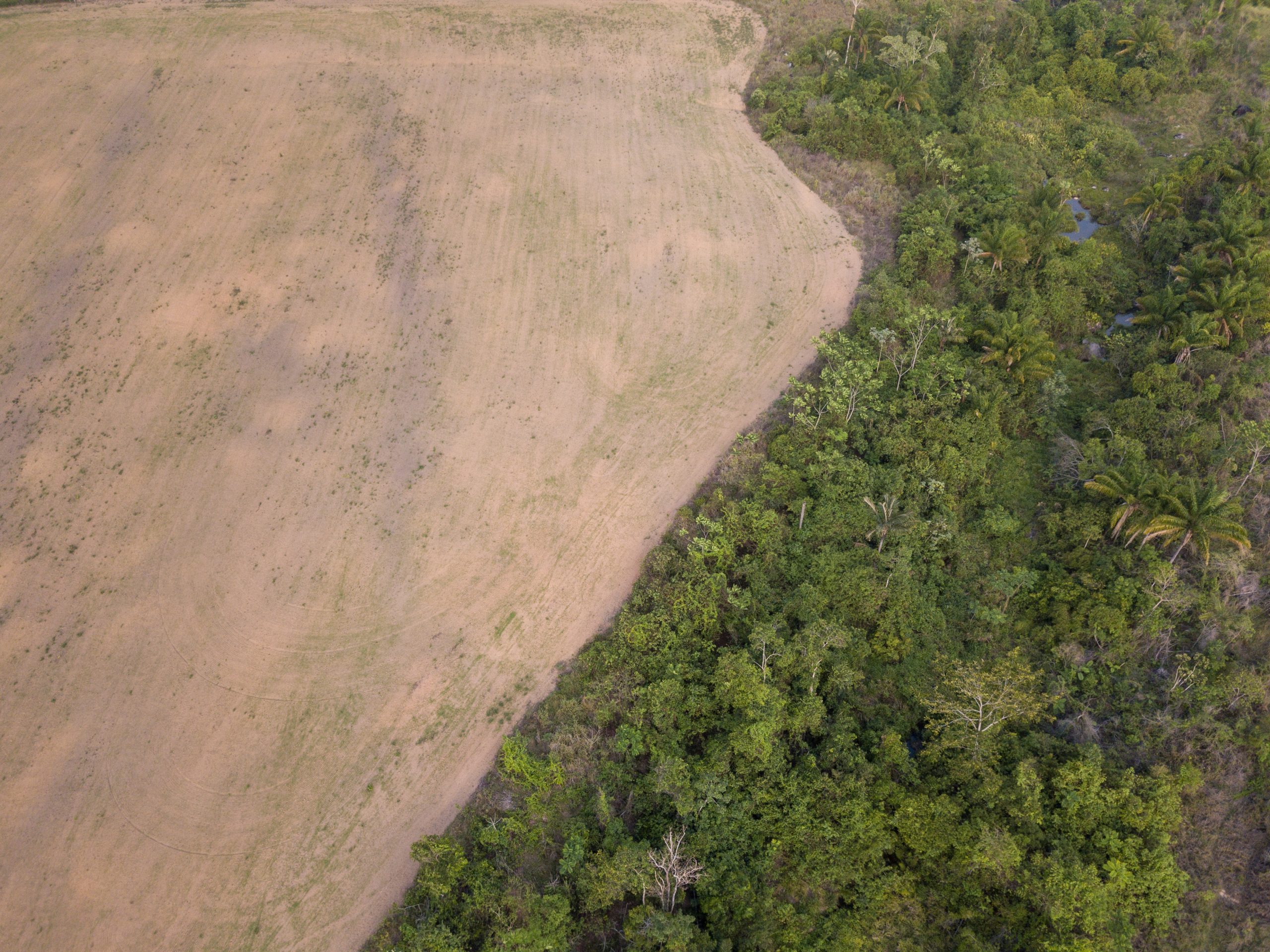