Despite the position of the transport sector as emission laggard, there are signs that some European countries are rising to the challenge. Battery electric vehicles (BEVs), which have emerged as the most cost competitive zero-emission technology, are commanding an ever greater share of new car registrations. In Norway, the electrification front-runner in Europe and beyond, battery electric vehicles (BEVs) constitute 80% of new registrations in the first half of 2022.

If car transport is to become a sector that plays its part in reducing emissions, rather than increasing them, all tools for change must be explored, including taxation.

In European policy, taxation has proven itself to be a powerful and versatile tool. There are countless examples of green taxation across multiple sectors as documented in several reports. Car taxation is no exception, with several examples of the steering effect of taxation. Purchase grants for zero-emission vehicles clearly shift their popularity and even have strong ripple effects in the second-hand market, as evidenced in Germany. In the Netherlands, like many other European countries, the benefit-in-kind taxation on salary cars depends on the CO2 emission intensity of the vehicle. Zero-emission vehicles were heavily incentivized in 2018 and 2019 but this incentivisation has been reduced in each successive tax year leading to a late surge in registrations of BEVs to beat the tax change. A similar effect, but in reverse, took place in the UK following the reduction in benefit-in-kind for zero-emission vehicles in April 2020.

And yet, despite the power of green taxation to both steer behaviour and raise government revenues, its use has stagnated while the need for emissions reductions becomes evermore pressing. In total, green taxation represents just over 2% of GDP and just over 5% of total government revenue from taxes and social contributions. This share has remained flat for three decades. The situation for transport taxation is even worse, with revenues from transport falling as a share of GDP and as a share of government revenues. Transport taxation is both a powerful tool and an underused one.

The role of taxation

With CO2 standards steering the car market and a EU proposal for a zero-emission standard in 2035, it might appear that the role of taxation is diminished as the emissions problem is effectively solved. And yet taxation continues to play a role for several reasons:

The good tax guide - a comparison of car taxation in Europe

The first report of direct comparison of car taxation across European countries. The comparisons cover 31 countries, seven forms of taxation, and two registration types (private and corporate). The results detail the different tax methods used and the resulting tax burden for typical car ownership and usage. 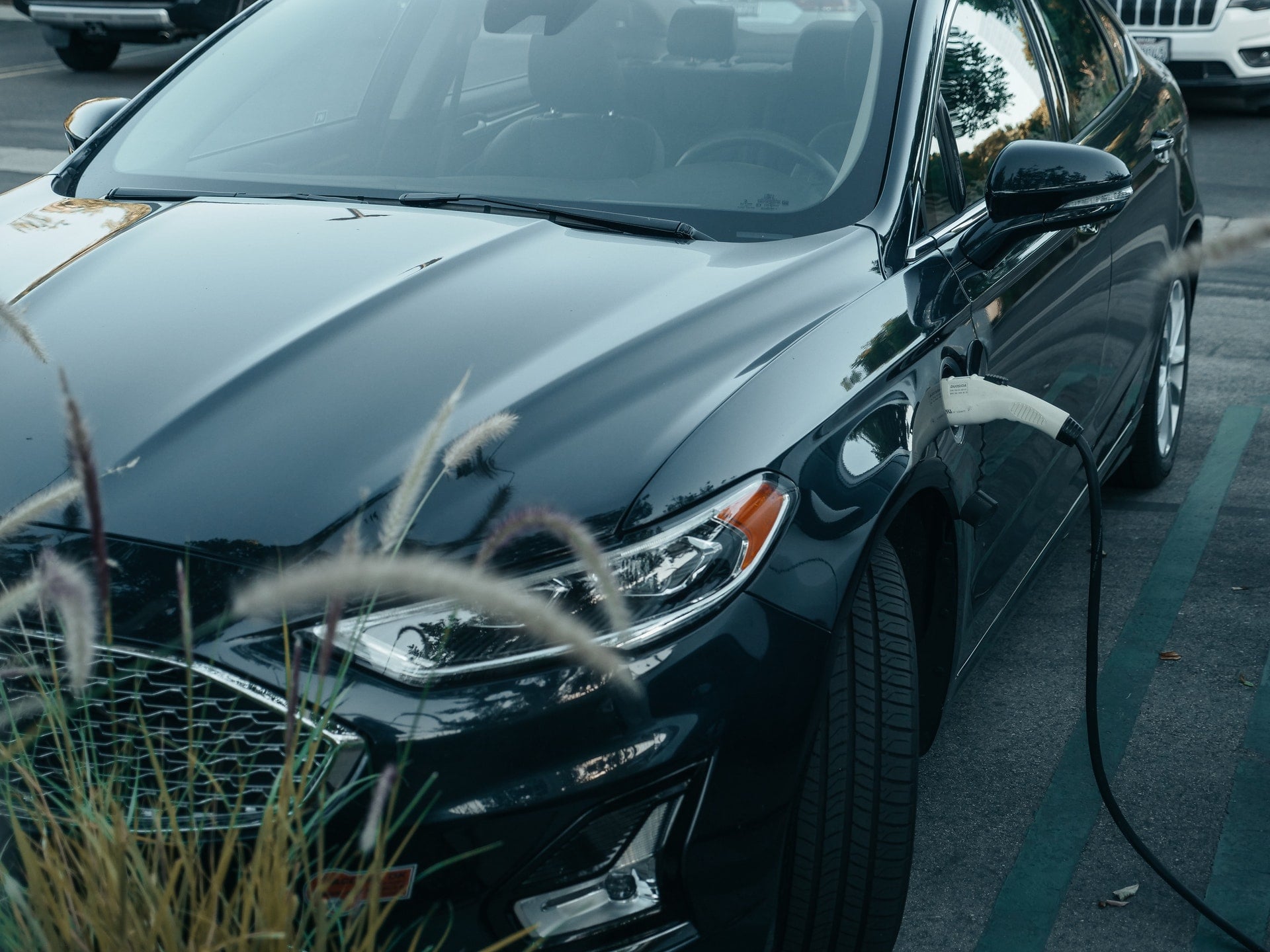 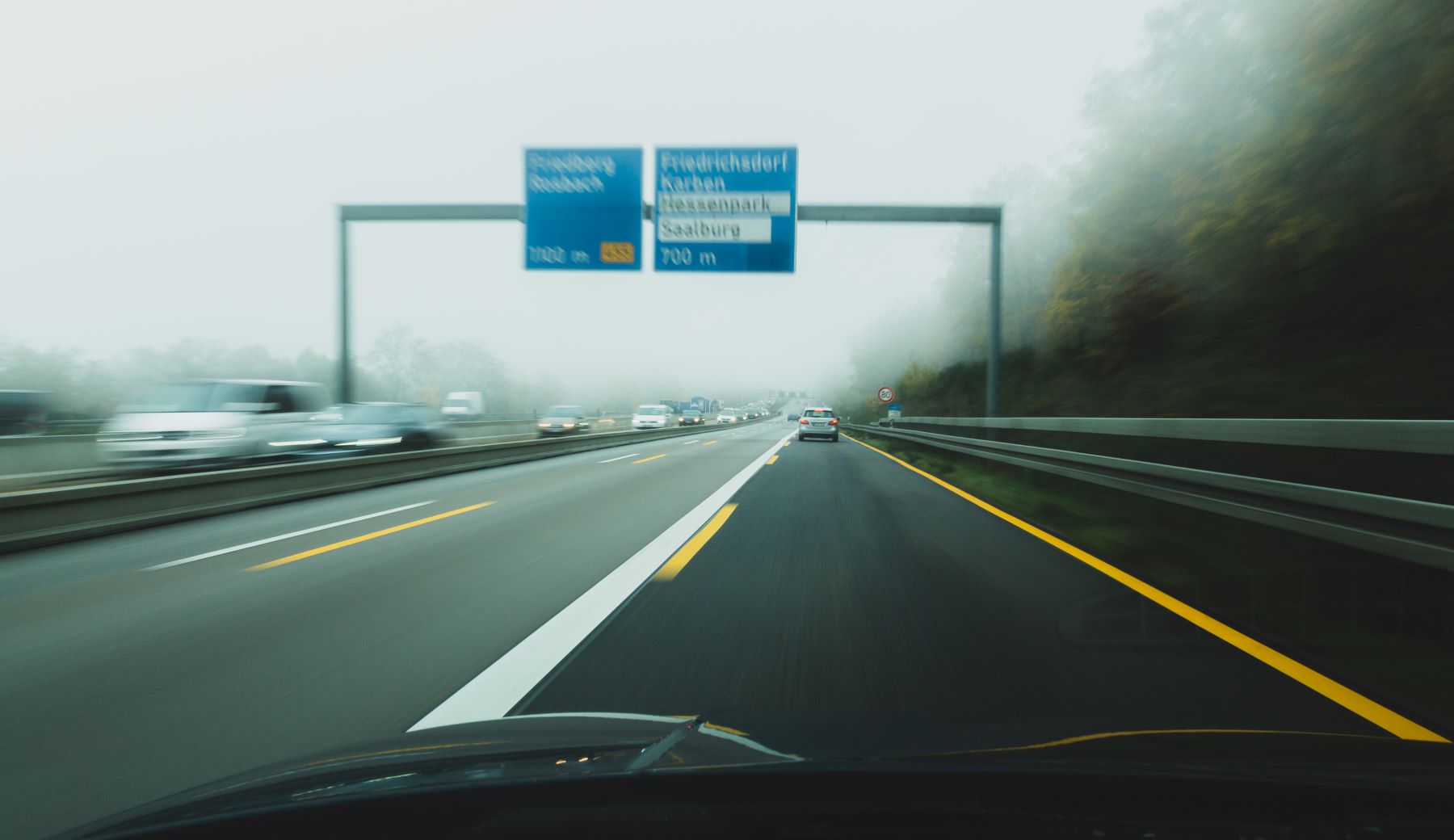 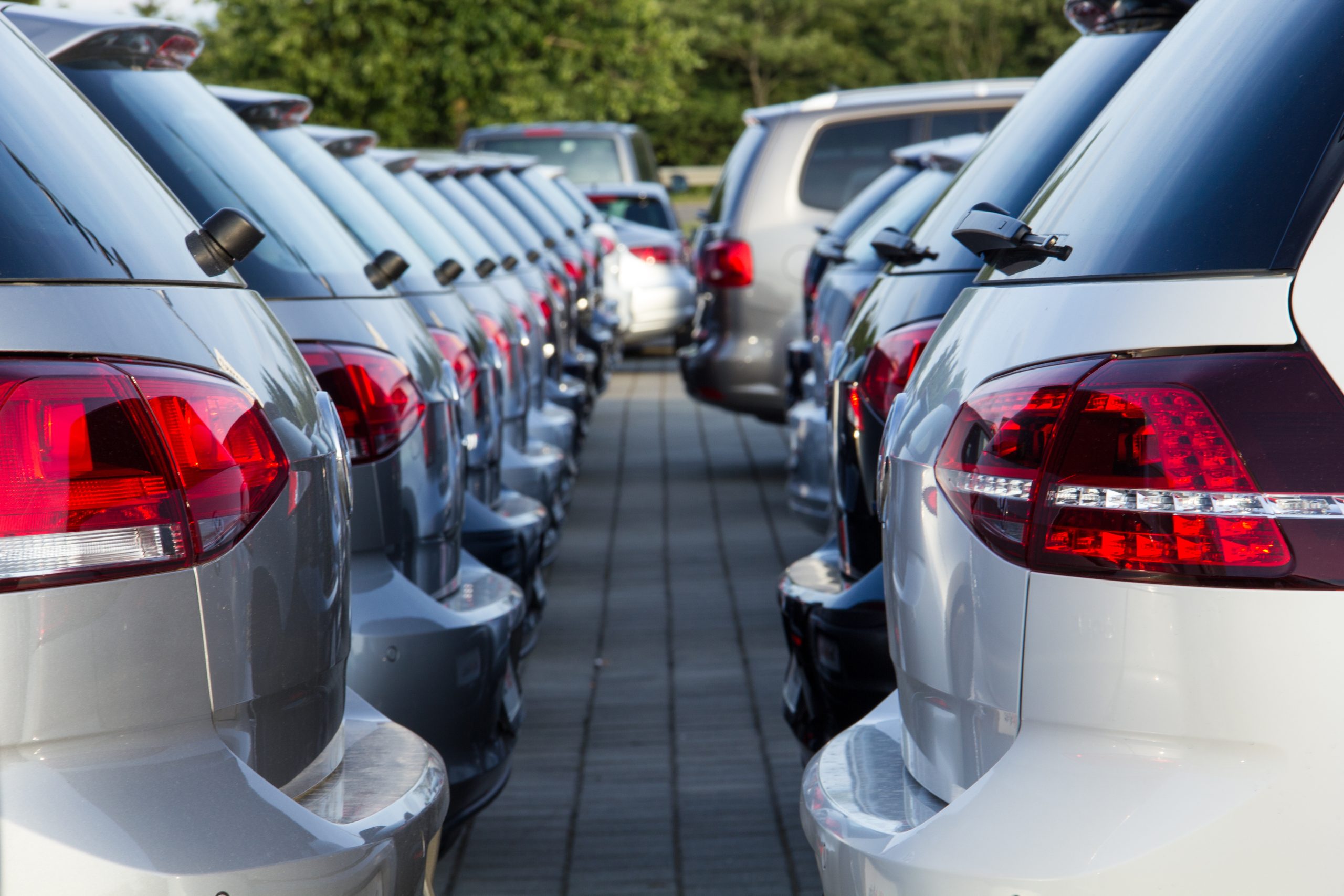 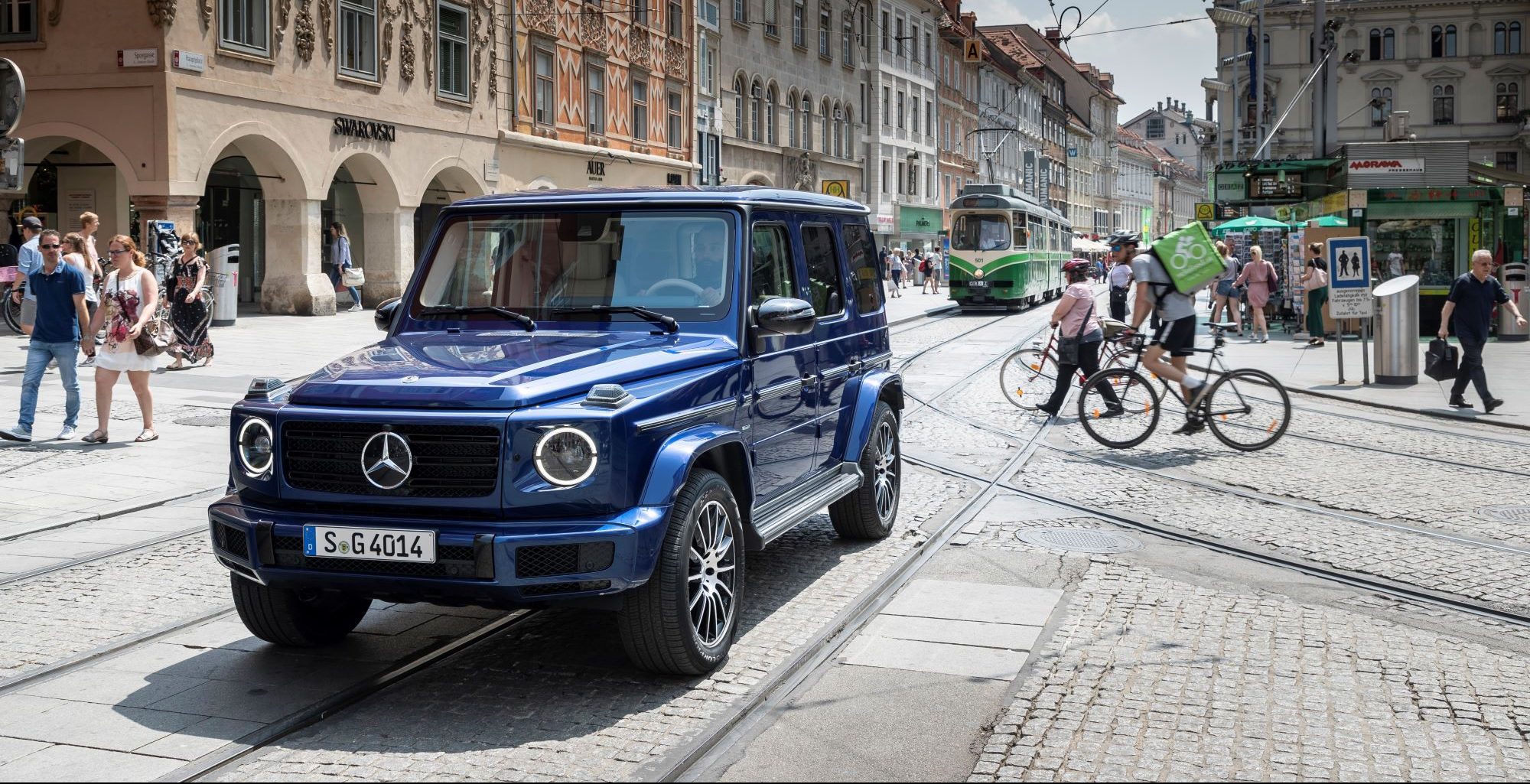 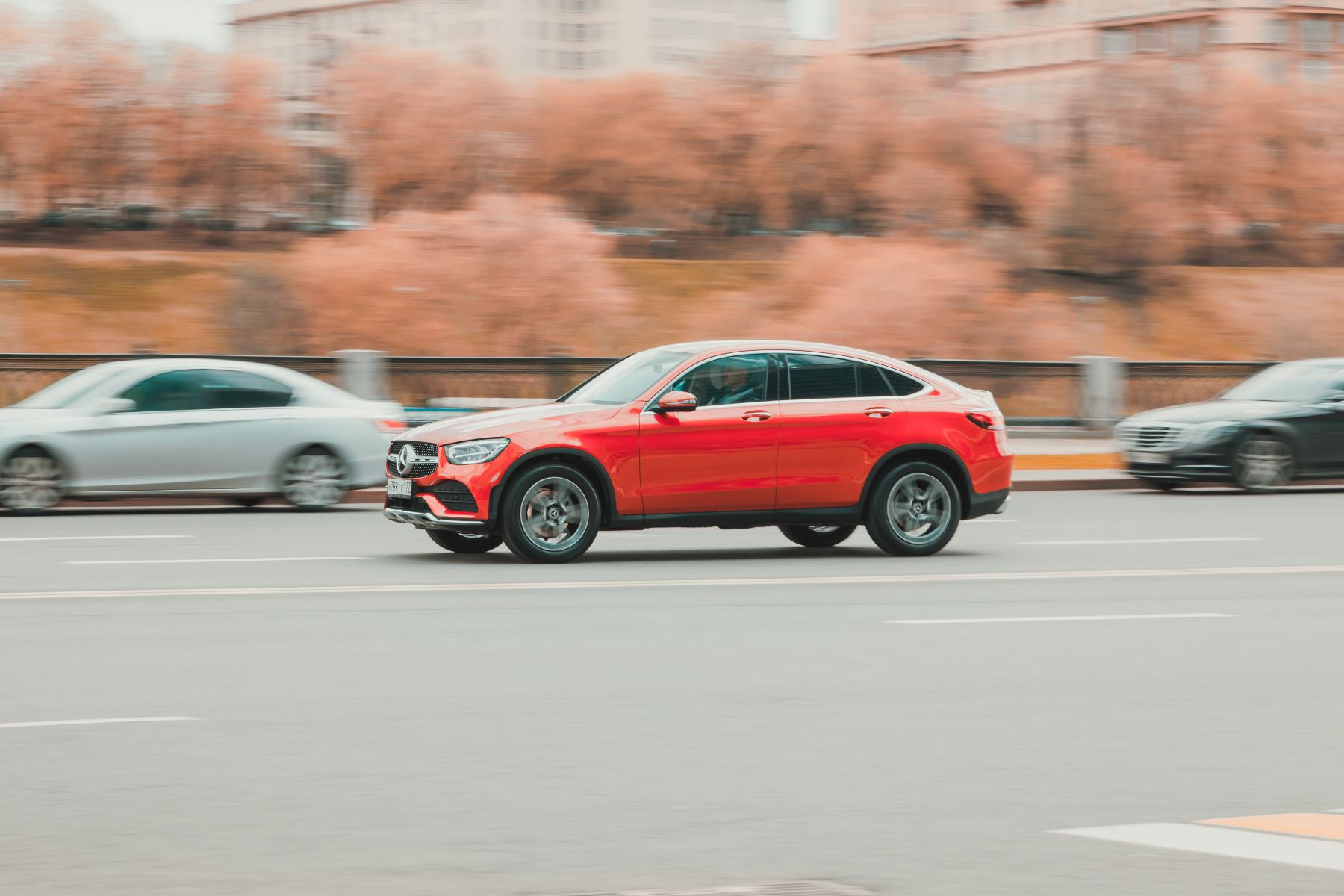 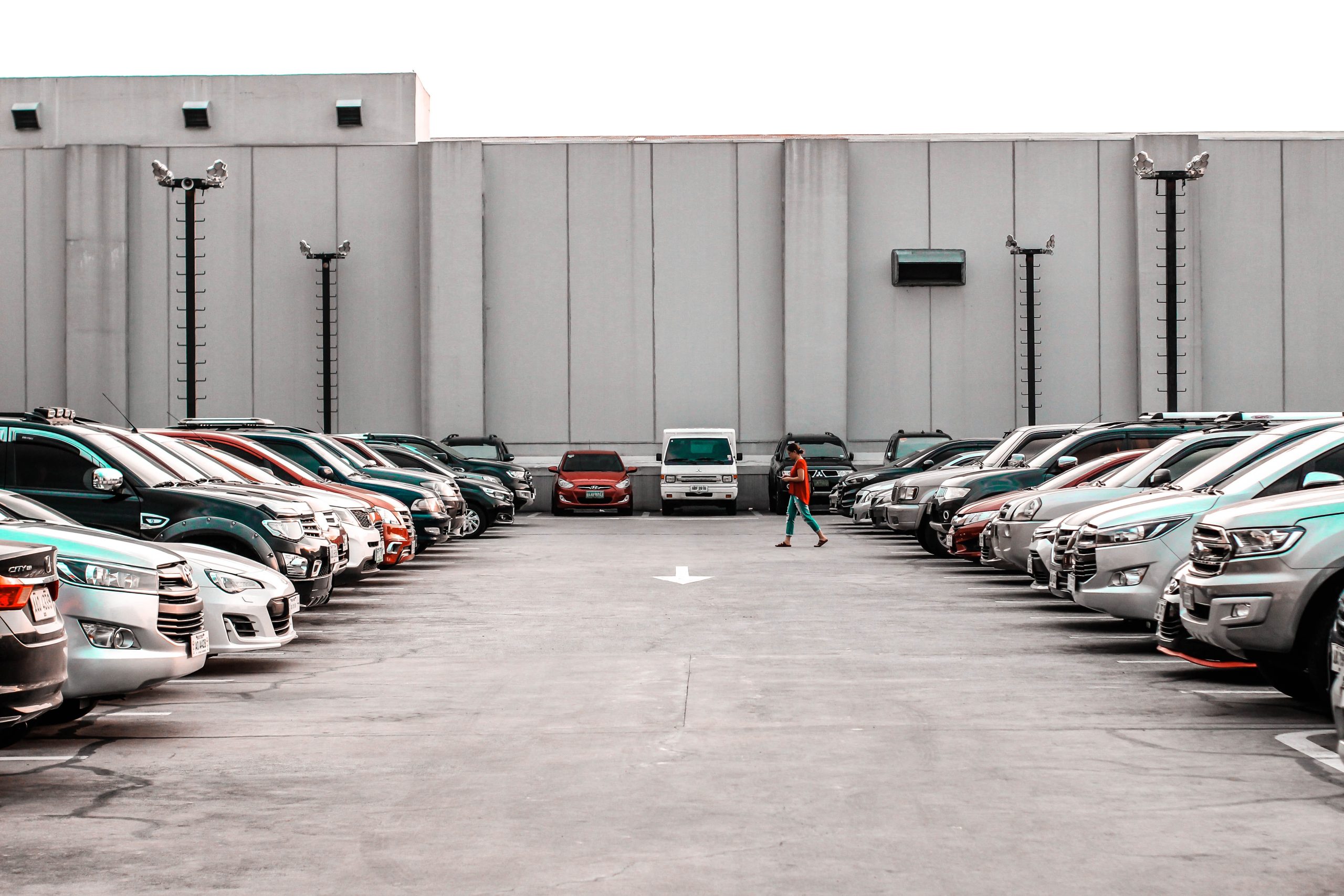