How does air pollution affect us?

An adult breathes 15,000 litres of air every day. When we breathe polluted air pollutants get into our lungs; they can enter the bloodstream and be carried to our internal organs such as the brain. This can cause severe health problems such as asthma, cardiovascular diseases and even cancer and reduces the quality and number of years of life. (New evidence even suggests that every organ in the human body is harmed.) Vulnerable groups, namely children, people with chronic diseases, and the eldery, are particularly sensitive to the dangerous effects of toxic air pollution.

Polluted air also causes eutrophication and acidification of our ecosystems, which results in the loss of agricultural productivity, irreversible damage to ecosystems and the loss of biodiversity. Last but not least, air pollution causes severe damage to our cultural heritage by degrading architectural masterpieces that are part of our national and European identity.

How is the air quality in Europe?

In the EU almost 380,000 premature deaths can be attributed to air pollution every year. According to the European Environment Agency more than 95% of the EU’s urban population are exposed to dangerous levels of ozone pollution, more than half breathe excessive levels of particulate matter (PM2.5), and up to 8% are exposed to toxic levels of nitrogen dioxide (NO2).

What is the economic cost of air pollution?

The health costs attributable to air pollution caused by road transport have been estimated at €67 billion to €80 billion annually by the EU in a study for the European Public Health Alliance. An estimated 75% of these costs are linked to diesel cars, and are primarily borne by taxpayers and customers paying insurance premiums. These costs can be reduced by up to 70% by 2030 if appropriate measures are taken, such as low emission zones, the study finds. 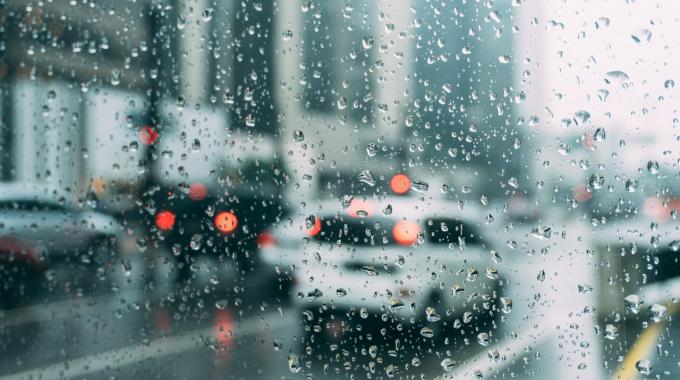 What are the pollutants of main concern to air quality in Europe?

The pollutants of main concern for health in the EU are particles (Particulate Matter, PM, as well Particle Numbers, PN, and especially Ultrafine Particles, UFP), nitrogen oxides (NOx) and ground-level ozone (O3). Ammonia, which forms secondary particles, and dangerous chemicals, such as formaldehyde, acetaldehyde and non-methane organic gases are also of concern. Particulate matter has the most severe health effects, in particular the ultrafine matter which can penetrate deeper into our lungs and body. There is no safe concentration level, according to the World Health Organisation.

Nitrogen dioxide (NO2) has major negative effects such as inflammation of the airways, bronchitis in asthmatic children, and reduced lung function. Nitrogen oxides (NOx) cause acidification and eutrophication and is a precursor of O3 and PM.

Excessive O3 in the air can cause breathing problems, asthma and lung diseases. It can lead to reduced crop yields, loss of biodiversity and degradation of physical cultural heritage. Furthermore, it causes global warming.

Why is it so important to tackle air quality threats from road sources?

Our roads are crowded with motor vehicles. Vehicle exhaust gases contain a number of dangerous pollutants, such as nitrogen oxides (NOx) and particles, and unfortunately we are exposed to them every day. Exposure is particularly important if we live in a city or near a busy road or highway. Road transport is responsible for 39% of NOx emissions from all land sources.

What is Europe doing about air pollution?

The AAQD sets quality objectives for ambient air by establishing limit values for air pollutant concentrations. These limits apply to pollutants responsible for acidification, eutrophication and O3 formation. Member states have an obligation to comply with the limits but can choose how to achieve this.

The NECD establishes national ceilings for total emissions of four different pollutants. The NECD is based on the Gothenburg protocol, an international agreement with the very same objectives.

What should Europe do?

Four years on from the Dieselgate scandal – which exposed the failure to curb toxic air pollution from cars and shook confidence in EU emissions regulation – Europe is in the process of setting a new pollutant emissions standard for light and heavy duty vehicles. The future ‘post Euro-6/VI’ (informally called ‘Euro 7/VII’) norm gives the European Union the opportunity to eradicate pollution from road transport, regain technological and regulatory leadership, and align standards with its new ‘Zero Pollution Ambition’ and the objective of net-zero greenhouse gas emissions by 2050.

Although the latest Euro 6d-temp/6d standards have somewhat reduced emissions from new cars, progress has been limited. Vehicles with combustion engines – diesel, petrol or natural gas – are still not clean when all pollutants or driving conditions are taken into account. It is time to prioritise public health, the environment and zero emissions technology innovation. For the post-Euro 6/VI standard, the EU’s priorities must be to:

This should go hand in hand with reviewing legal limits in the Ambient Air Quality Directives in line with the newest scientific evidence which shows there are no safe levels of air pollution. For details, see T&E’s briefing.