What impact do road vehicles have on air quality?

Road transport is a major source of air pollution that harms human health and the environment. Vehicles emit a range of pollutants including nitrogen oxides (NOx) and particles (measured either in weight as Particulate Matter or by their quantity in Particle Numbers). The EU has set limit values for the maximum amount of air pollution citizens should breathe but urban populations are still exposed to levels of nitrogen dioxide and particulate matter above these limits.

NOx comprises a mixture of nitric oxide (NO) and nitrogen dioxide (NO2). NO2 is a toxic gas that causes more than 50,000 premature deaths in Europe per year. In the air, NO is also converted to NO2 in a process that forms ozone (O3). NOx emissions also form secondary particles in the air and contribute to acidification and eutrophication, causing serious damage to ecosystems. Road transport accounts for more than a third of NOx emissions and is the dominant source in urban, heavily-trafficked areas.

The European Environment Agency estimates that more than half of the EU urban population is exposed to levels of Particulate Matter (PM2.5)  exceeding the WHO guideline value. Up to 8% breathe levels of nitrogen dioxide above the EU’s legal limit. In 2021 the European Commission will publish a new ‘Zero Pollution Action Plan’ to prevent harmful levels of pollution. 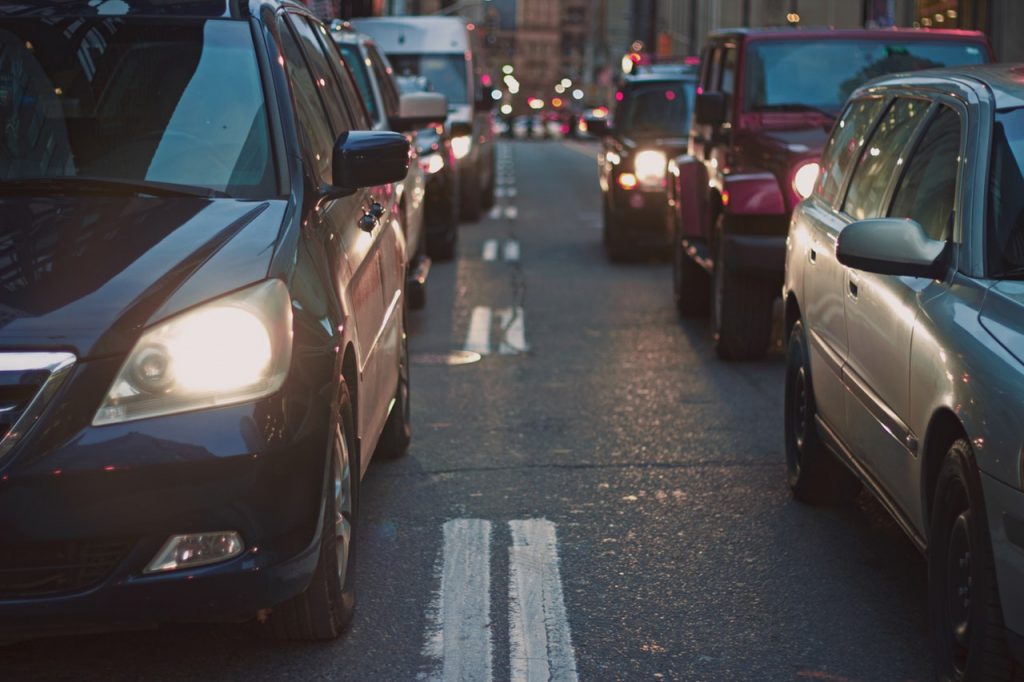 How good are Europe’s rules for emissions from cars?

Although the latest Euro 6d-temp/6d standards have somewhat reduced emissions from new cars, progress has been limited. Vehicles with combustion engines – diesel, petrol or natural gas – are still not clean when all pollutants or driving conditions are taken into account. It is time to prioritise public health, the environment and zero emissions technology innovation.

The latest level of emission regulations for cars and vans (Euro 6d-temp and 6d) as well as buses and trucks (Euro VI) was partly aimed at fixing the regulatory errors that allowed poor emissions performance on the road and led to the ‘dieselgate’ scandal . The major improvement in the stringency of the regulation was the introduction of Real Driving Emissions (RDE) tests. For the first time in Europe manufacturers were required to demonstrate that vehicles respect the emission limits on the road and not just under narrow and fixed laboratory conditions

While this was a step in the right direction with tests showing that on-road emissions are finally beginning to decrease , major legislative loopholes still remain. Tests have repeatedly shown that emission limits are still not respected under all driving conditions . Exclusions include diesel particle filter (DPF) ‘cleaning’ events which occur around 1.3 billion times a year in the EU and result in particle emission far in excess of the limits.

Lax regulation surrounding vehicle design and anti-tampering measures have resulted in the widespread use (among customers and fleet operators) of devices designed to disable the emission control system resulting in huge emissions of NOx . It’s estimated that between 10-25% of European trucks are affected. What’s more, damaged or removed diesel particle filters continue to be a problem for both light duty and heavy vehicles. The issues outlined above are only some of the problems that must be addressed in order to reign in vehicle emissions.

What should Europe do to improve air quality?

To reduce the impact of road vehicles on air quality, the EU should: