A question that I’ve been frequently asked the past few days is:  what does this scandal mean for TTIP?

In terms of the negotiations: very little. I cannot see that this would halt, delay or impair the talks.

But what the VW cheating scandal does do is highlight how far we are from any mutual recognition of standards, and how fundamental differences are between the rule of law in the US and in the EU.

For six years, VW sold more than 11 million diesel cars with software designed to detect when the vehicles were being emissions tested and to turn down pollution control devices when not undergoing tests. These cars passed emissions tests, but emitted up to 40 times more nitrogen oxides (NOx) than allowed by law when driven on the road. VW denied the allegations for almost a year, until the Environmental Protection Agency (EPA) threatened to withhold certification for the manufactures new 2016 diesel models, only then did the company admit to cheating. The company is now facing a multi-billion fine and recalling 500,000 vehicles.

The new VW diesel model is a relatively niche vehicle for the US market. However, in Europe over half of new cars are diesels. There is strong evidence to suggest that the same tricks used by VW in the US have been used in the EU. And not by VW alone, but by other manufactures too. 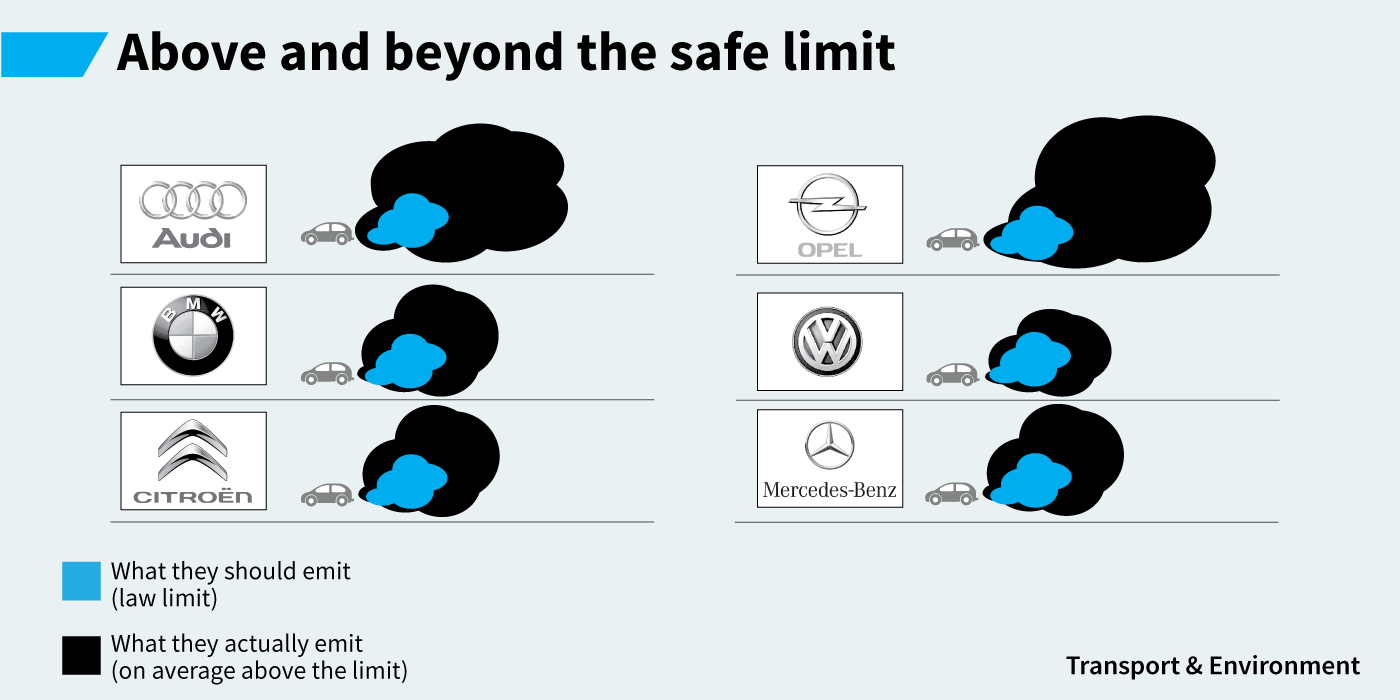 So have European countries or the European Commission taken decisive action in the face of mounting evidence like EPA? No. Instead they have yet to even finish a new testing system, expected to become law in still three years’ time.  While this new system is needed, the European system of testing is much less independent and robust than that in the US; the lack of pecuniary justice and consumer redress demonstrates just how different the EU and US law making model really is.

Very simply, in the US the law is the law and companies that cheat—like VW— face dire consequences. Not only is VW facing multiple public investigations, but also enormous fines and extensive vehicle recalls. Not to mention to likelihood of a class action suit and ever-tumbling share prices.  Over here in Europe, installing ‘defeat devices’ is just as illegal is in the US; but all the Commission has done is propose a new test instead of going after companies that lie to lawmakers and cheat consumers.

So, what should the Commission do? In the short term, request that all relevant information related to tests from all manufacturers be released by the Type Approval Authority across Europe. Like the EPA it should launch an investigation and should non-compliance be found European consumers should be compensated and all vehicles should be recalled. This should not be limited to VW but all manufactures selling vehicles in Europe. More fundamentally, a European Type Approval Authority should be set up to police the vehicles market, just like the US has the EPA and NHTSA.

It is really impossible to talk about alignment of US and EU standards if they are only properly enforced on one side of the pond.

Trade Commissioner Ms. Cecilia Malmstroem and her negotiation team need to reflect on this when considering the notion of regulatory cooperation between the EU and the US. As the Cato institute reminded us recently “Regulatory cooperation is a trust-building issue, not a typical market access issue that can be dealt with in a traditional, reciprocal manner… In addition, it is also worth asking whether such efforts should remain entirely outside the realm of the TTIP – and trade agreements altogether.” A sentiment that we fully support.

Commission Vice-President and Better Regulation czar Mr. Frans Timmermans, needs to pull his head out of the sand and take note. If we can learn anything from the Americans, it’s that they know that an internal market only makes sense if you police it properly.