Fedor joined T&E in January 2019 having worked in the logistics and transport management sector. He had previously undertaken internships with the EU delegation to the OSCE in Vienna, the German Federal Foreign Office in Berlin, and the news magazine Der Spiegel in Hamburg. As part of T&E’s freight team, he analyses the technical feasibility of decarbonising the road freight transport sector. His other responsibilities include the EU's research and innovation policy.

Fedor studied political science at the University of Freiburg and the National University of Singapore and holds a master’s degree in international relations from Aarhus University. Besides his native German, he speaks English and French. Apart from climbing and playing pool, he loves emersing himself in science-fiction literature – when his strained attention span allows for it. Otherwise, the daily featured article on Wikipedia will do the job. 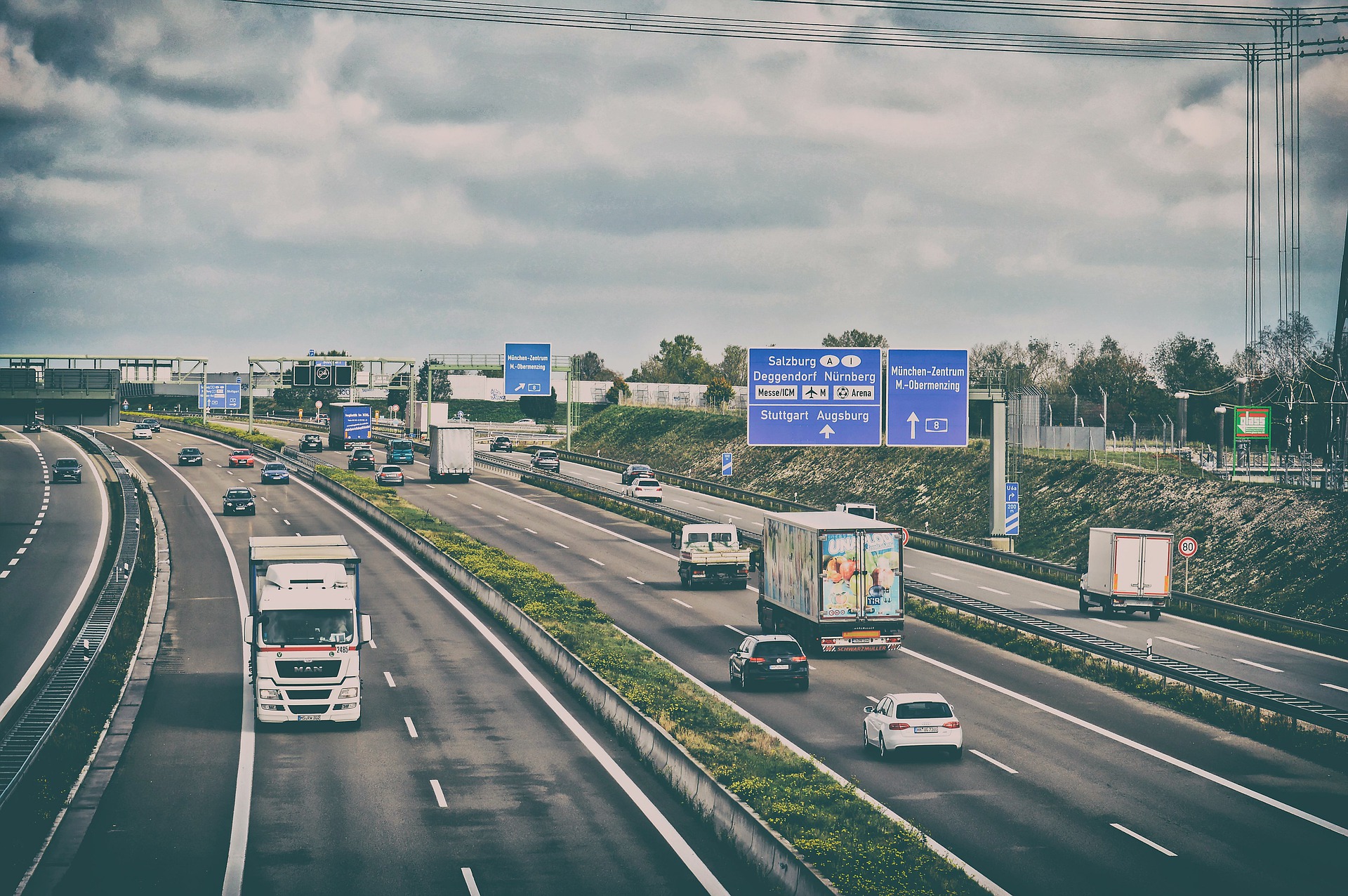