Richard joined T&E in September 2022 as UK Director. Before then he worked for a membership body for UK foundations. This included work on a funder commitment on climate change, to encourage foundations in the UK and Europe to focus more on climate change.

He has also worked for transport organisations in the UK, including for T&E member the Campaign for Better Transport as Campaigns Director. He started with CBT just after the 2008 financial crash and led their campaigning in the early years of austerity in the UK to protect funding for public transport and to encourage better integration between transport and spatial planning. He also worked for six years at the UK’s National Trust, including work on Brexit and on future farming policy in the UK.

He originally studied East European history for a Masters before working for an MP, in external affairs for various charities and NGOs and for the Cabinet Office. Outside work he loves to walk as much as possible and reading about London history. 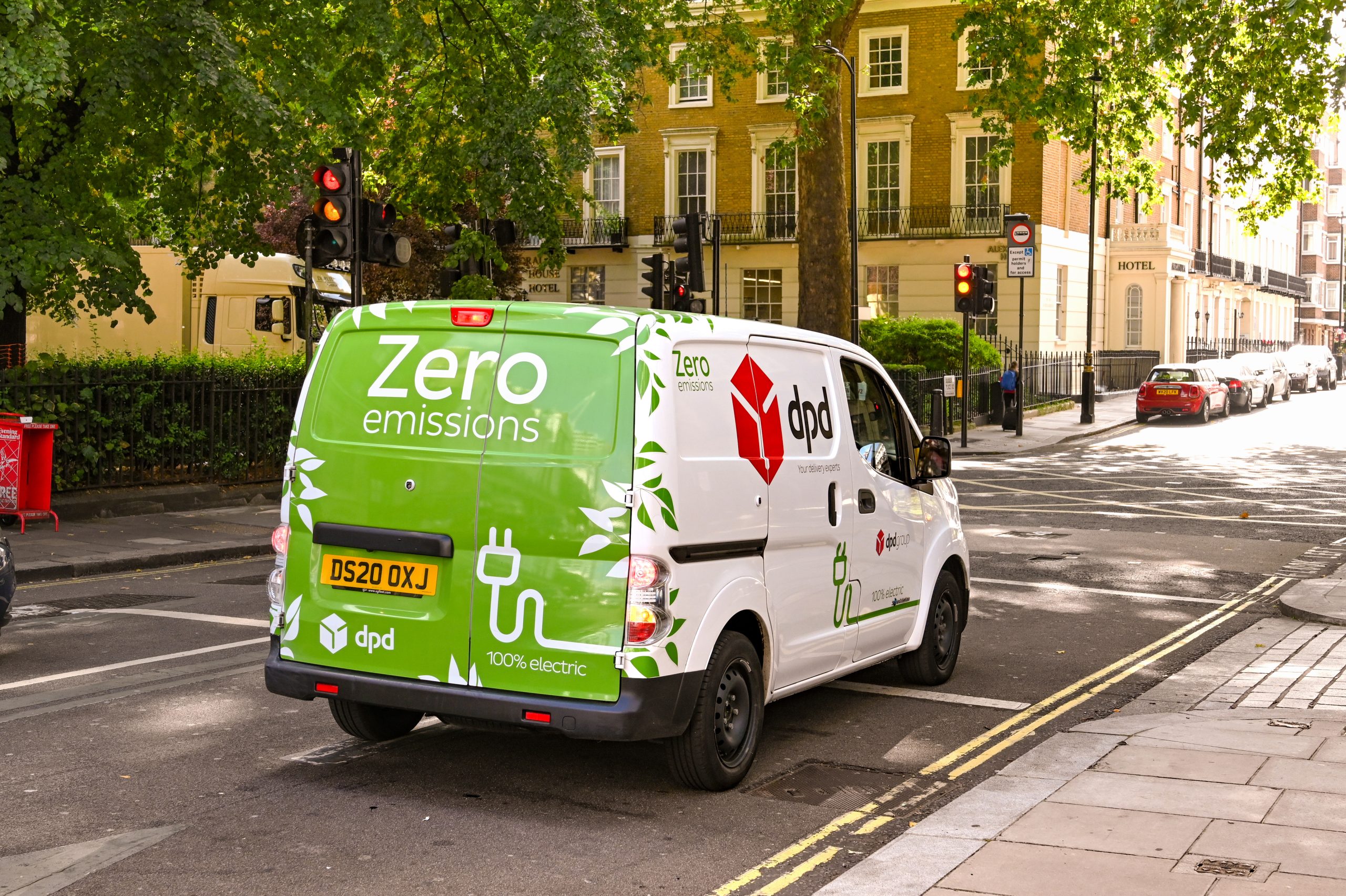