Luca joined T&E in November 2018 to run our first pan-European grassroots campaign against the use of palm oil in diesel. From 1994 to 2005 he managed research and investments for financial institutions including BNP Paribas and ABN Amro. From 2006 to 2013 he was a manager at media organisations producing investigative journalism from Afghanistan, Laos, the Gulf of Mexico, Thailand and Italy. Since 2013 he has managed strategic communications and campaigns for environmental NGOs, including BirdLife International’s record-breaking NatureAlert campaign that stopped the European Commission from lowering environmental standards. He oversaw the Marine Conservation Society’s campaign against single-use plastic. Currently, he directs T&E’s programme on sustainable finance as well as various campaigns for sustainable transport.

Luca graduated as a political economist in Italy and gained his financial markets license in Luzern, Switzerland. Diver, sailor and former windsurf instructor, he would gladly spend his life under (or just above) water. Far from shore, he finds consolation in cooking award-winning meals for Isabel, Clara and friends, or riding his obsolete motorcycle (out of town, of course). 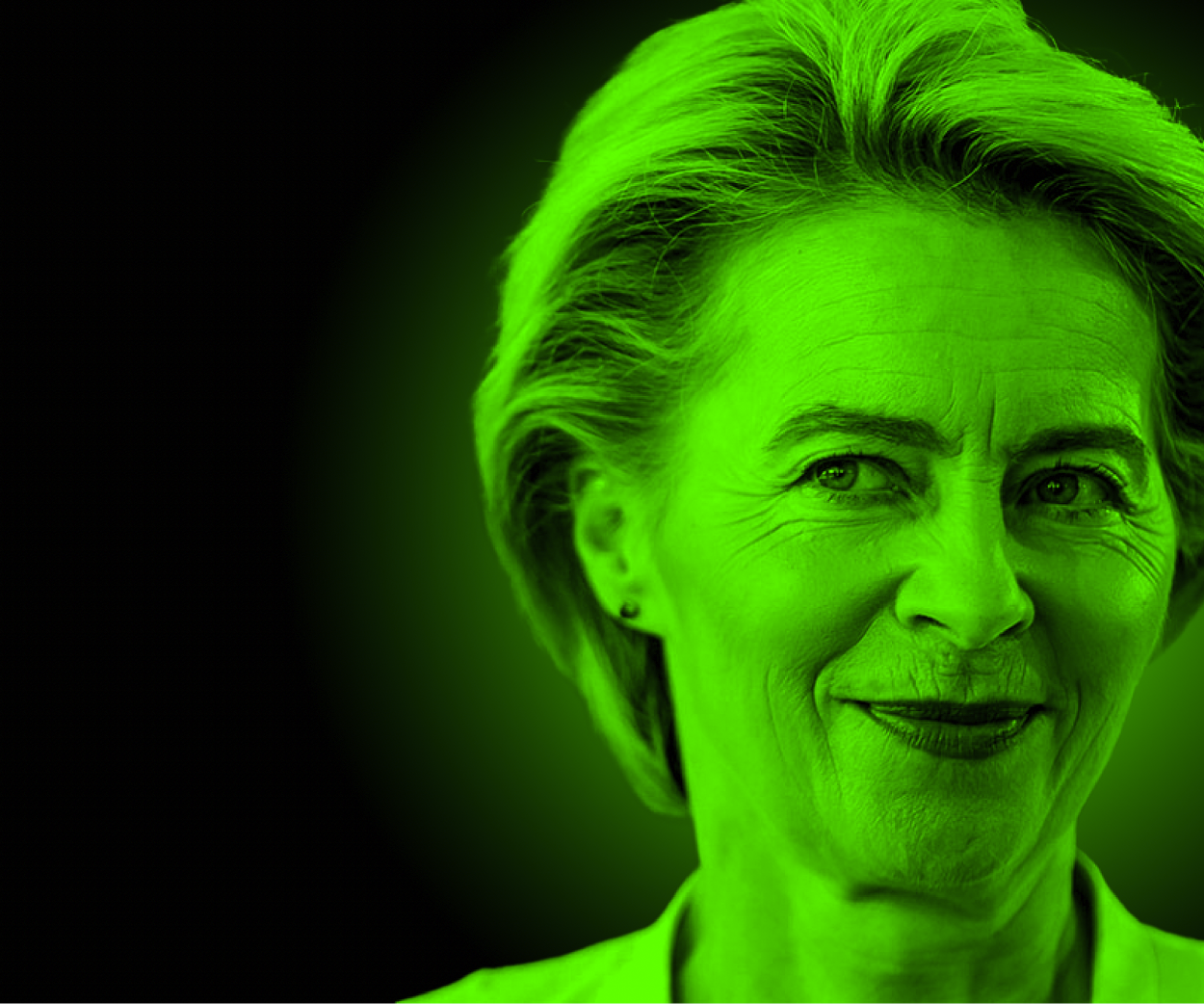