Laura joined T&E in April 2013 after two years working as a parliamentary assistant in the European Parliament. Laura directs the energy campaigns of T&E and focuses on making European fuels policy more sustainable, moving away from oil towards better advanced alternatives, especially renewable electricity, and phasing out the support to land-based biofuels. She has worked extensively on campaigns around the Renewable Energy Directive and the Fuel Quality Directive, as well as the EU delegated act that labelled palm oil diesel unsustainable.

During her time in the parliament, Laura worked on different files being discussed by the environment committee, with a focus on biodiversity issues, and followed closely the work of the petitions committee. From the east of France, she studied public administration at the Institute of Political Studies in Strasbourg, followed by environmental law at the University of Strasbourg. She speaks English and German as well as her native French. Outside the office she enjoys many sports and activities, including dancing and cycling. 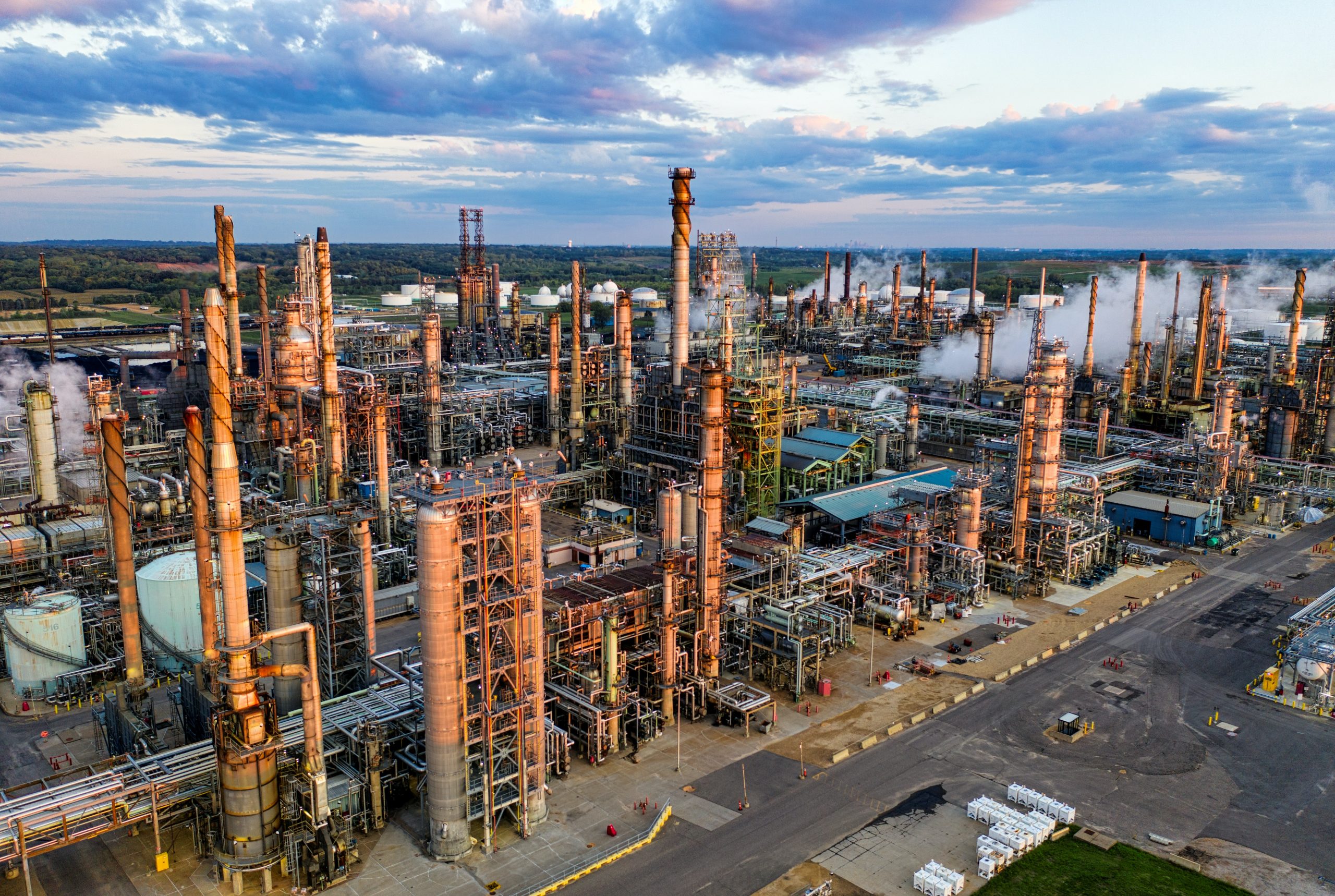