Most people don’t know that 51% of all the palm oil imported into Europe goes into our cars. The EU subsidises it as a “green biodiesel” even though it is three times worse for the climate than the biodiesel it replaces, once deforestation is taken into account.

The European Parliament voted to stop palm oil in ‘fake green’ diesel, and a recent survey says that 70% of people in Europe support the decision. But now it’s up to the European Commission to make it happen: unless the decision is implemented with a legal act by February 1st 2019, we will keep on burning more palm oil in our tanks for many more years. 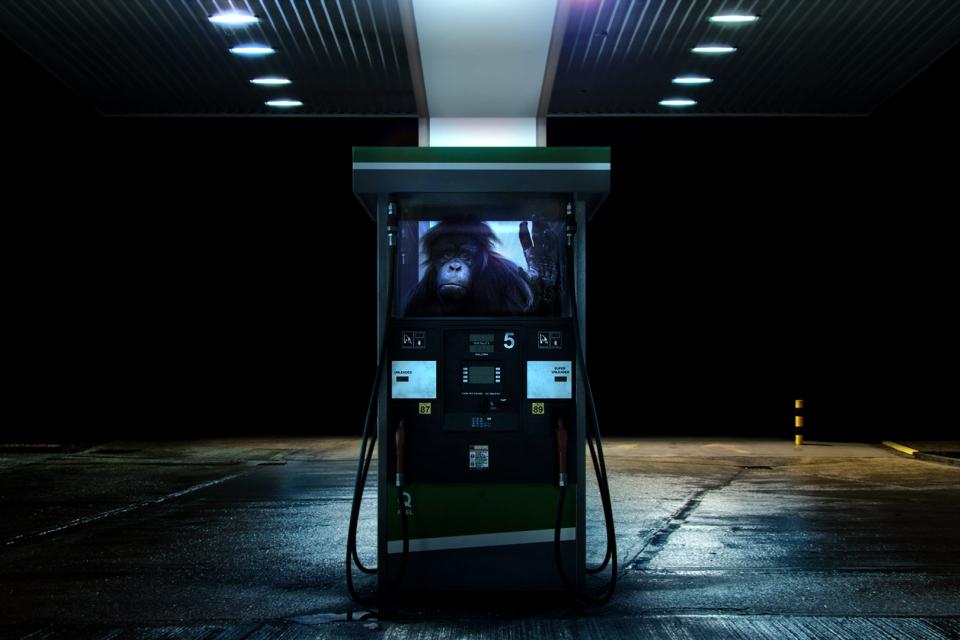 Worryingly, the EU Commission is being lobbied by the Indonesian and Malaysian governments and palm oil barons to continue promoting palm oil in diesel. They are threatening not to sign important trade deals with Europe.

That’s why Commission President Juncker, VP Timmermans and top Commissioners Cañete and Malmström need to hear from you that you don’t want to burn palm oil in your car.

Tell them you do not want forests to be destroyed for palm oil in ‘fake green’ fuels. Tell them: NO PALM OIL IN MY TANK!